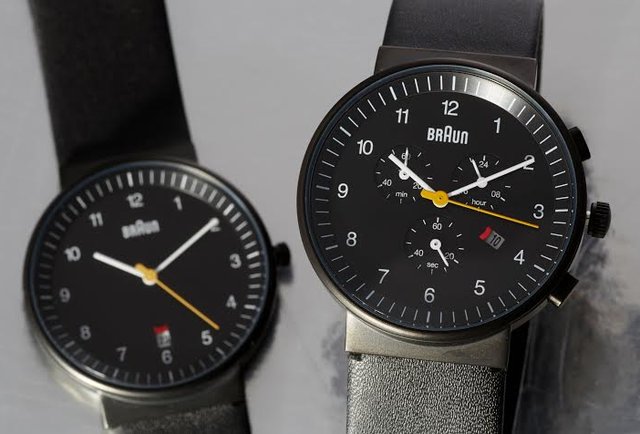 The Apple before Apple: Braun.

Before Apple, there was Braun. The German company was founded 1921 in Frankfurt am Main, and began as a radio component manufacturer. Over the tumultuous two decades that followed, Braun continually revolutionized the European manufacturing industry, responsible for developments in plastics, pioneering hi-fi audio, and establishing a reputation as a pivotal industrial design influencer by beautifully melding form and function as never before – sound familiar? 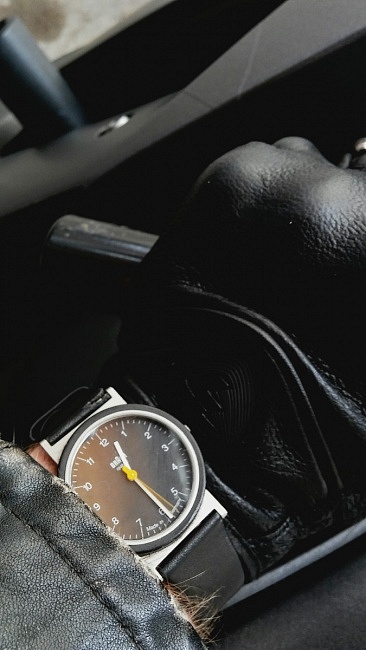 In 1961, a young Dieter Rams becomes Head of Design. His approach of “less, but better” helps reinvent how we interact with everyday objects ranging for razors, kitchen appliances, coffee makers, radios, audio systems, and most notably, watches. No matter how arbitrary a product may seem, Rams is able to create a visual language that has inspired the likes of Jonny Ive at Apple. The ability to create timeless design is visible with such Apple products as the iPod, calculator, or Mac, all drawing inspiration from the young Rams, and his work at Braun many decades earlier.

In 1989, Dieter Rams brings the AW 10 wrist-watch to market, a product that embodies Rams’ mantra of a product having “as little design as possible” and irreversibly influences modern minimal design. The Braun Classic timepiece utilizes Quartz 3-hand movement contained within a stainless steel case, water resistant to 50 meters, with leather straps in brown and black. It’s subdued, yet striking appearance exquisitely compliment any outfit –

from your girlfriend’s friend’s wedding, to blasting down the canyon much faster than you tell her you’re going on your Harley, a Braun timepiece is the perfect choice. With its elegance being secondary to function, the watch is never too bulky, or difficult to read at a glance. It satisfies its core objective of presenting the time (and date, depending on model), with clear no nonsense “German-ness”. No matter if tuxedo, vintage leather Ducati jacket, or simple black t-shirt, this classic is always called for. 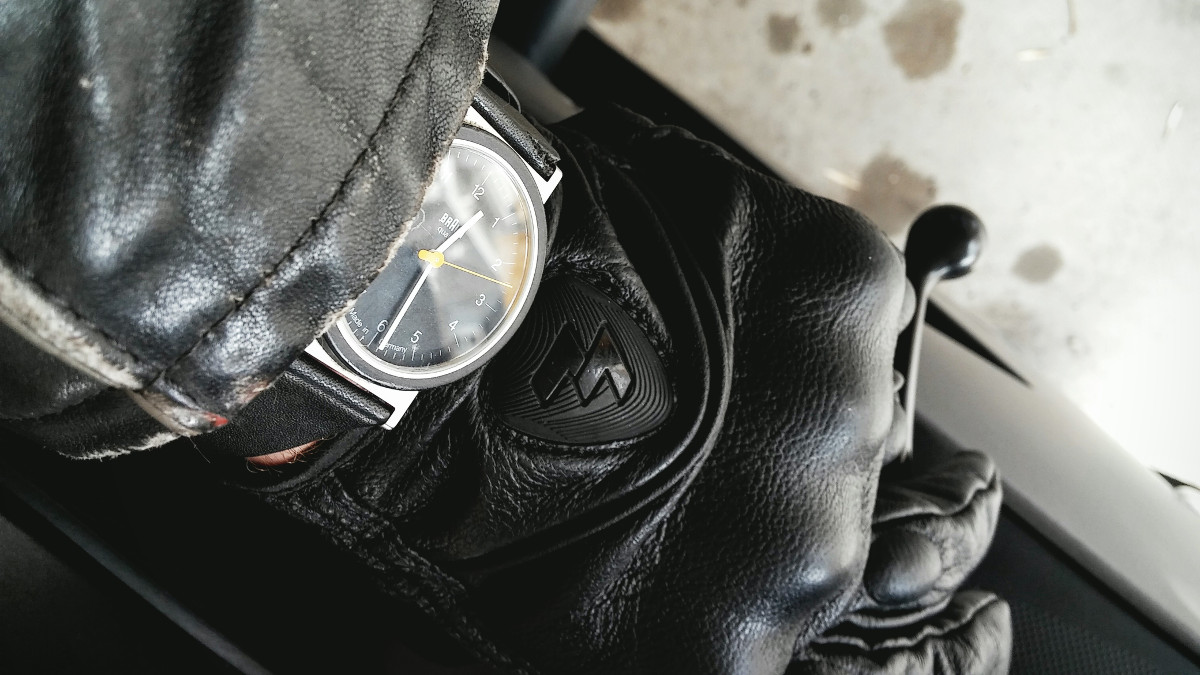 Below are additional examples of Dieter Rams’ work for Braun, and how his influence on product and industrial design is still very much alive half a century later.