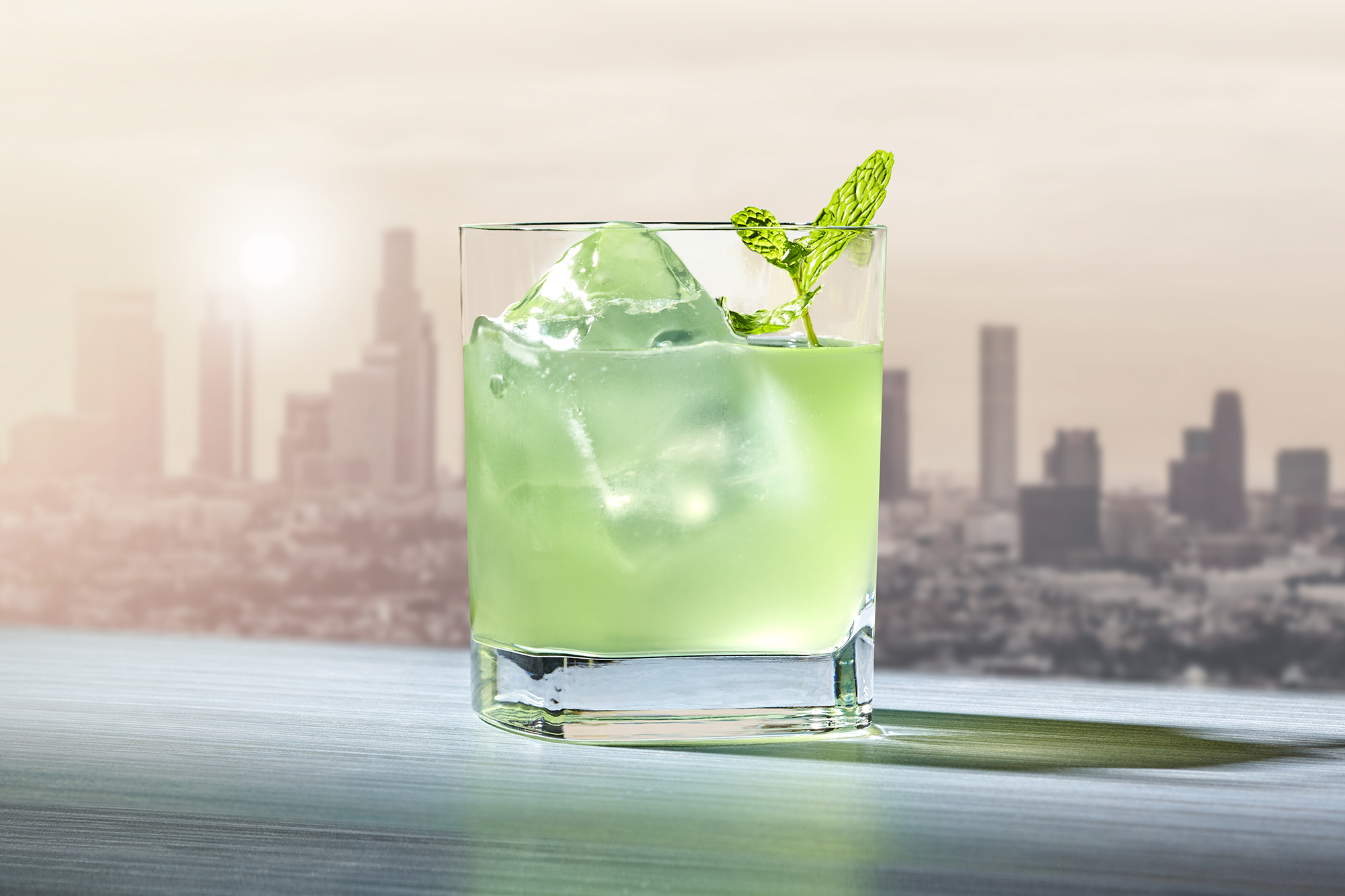 On June 3rd, the wildly popular HBO series, Entourage, will premiere in movie theaters after much anticipation. Not to be outdone by the show’s award-winning eight-season run, the film is touting a long list of A-list celebrity cameos and is sure to feature even more larger-than-life scenarios for Vinnie Chase and his boys. While we plan on seeing the movie when it premiers, we wanted to work with our friends at Bacardi in coming up with a drink to celebrate their return. A-Lister, made with BACARDÍ Gran Reserva Maestro de Ron, a super-premium mixing rum, is a nod to the guys’ next big Hollywood project in the form of Vinnie’s directorial debut and is best enjoyed alongside your own entourage before you catch the film in theaters this summer.

Directions: Shake all ingredients vigorously with plenty ice, double strain into a rocks glass with a large ice cube. Garnish with a mint sprig.