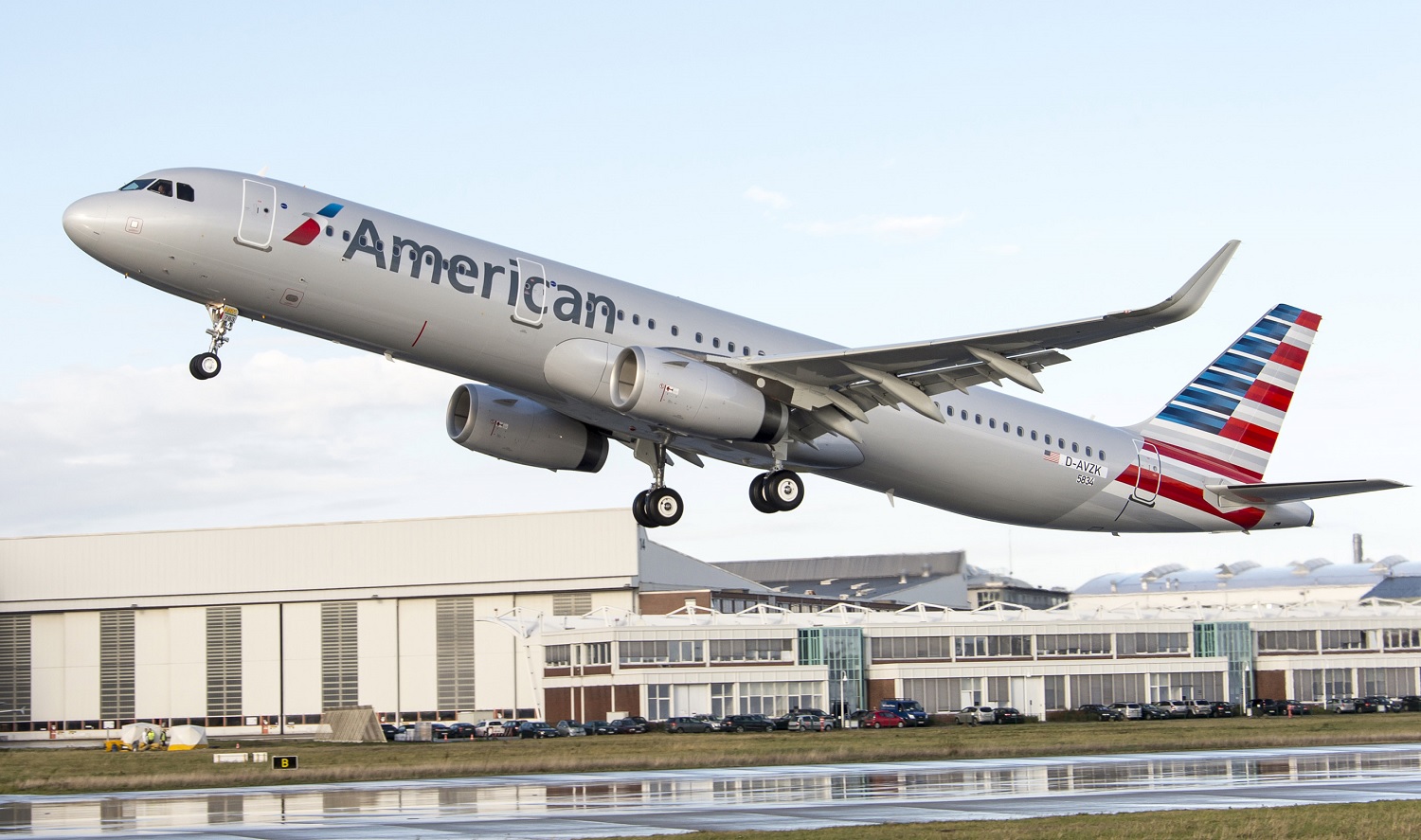 It’s funny how at a young age you develop brand loyalties based on your parents. I never took time to learn about toothpaste, but my parents always used Crest so I bought Crest. My dad flies American Airlines, I fly American Airlines. In fact, I’ve had an advantage account since I was six years old and maintained it for over 20 years now. So when I heard American was launching the Airbus A321 for their transcontinental flight it was as though the family got a new car… and I couldn’t wait for my first trip on it.

Meals, free checked bags, blankets and pillows are all a thing of the past, but something most of us have come to terms with over the years. However, somewhere along the way the luxury of flying was also lost. That feeling that you could truly, “sit back, relax and enjoy the flight” disappeared as airlines began jamming as many people onto a plane as they could and with that people began shoving all their worldly possessions in the overhead bin and under the seat in front of them. The A321T changes all that. When you pass through first, then business and arrive in coach you’ll say, “that’s it.” Not because it isn’t impressive, it is, but because coach is only 36 main cabin extra seats and 36 regular seats. Seventy two coach seats, 72! Paired with 10 first and 20 business you’re looking at 102 seats. To put it into perspective the transcontinental 767 the A321T is replacing seated 168. Boarding and deplaning was the quickest I’ve experienced, but the true value in less seats comes in feeling like a person again and not cattle off to slaughter.

I had the luxury of experiencing main cabin extra out to LA and business back from San Francisco to New York and while I would never trade you my business seat for your main cabin extra, it was the best domestic coach experience I’ve had. The highlight being 6-inches more leg room and an individual 8.9-inch touchscreen. The latter may not be anything new for some airlines’ domestic routes, but it’s a night and day difference choosing from upwards of 200 movies and shows on-demand verse having to watch the overhead TV’s as was the case with the 767. If you opt to use your own tablet or phone for entertainment each seat has a USB port and an AC power outlet so you can keep everything charged for the cross country journey.

Business offers up the same entertainment options, but on a 15.4-inch screen and with Bose noise canceling headphones. The reason for the much larger screen (other than the obvious “bigger is better” mentality) is that the seats are completely lay flat so when your head is that far away you need a bigger screen. I dropped my window shade, laid my seat flat and popped on a movie and it was though I was at home on my couch, but being woken gently to have food dropped off instead of harshly by the buzzing of a delivery guy.

I can’t speak to flying in first class, but having walked through it I really don’t see the point: same entertainment, both feature lie flat seats, food I assume to be similar. The one advantage is the 1-1 configuration verse the 2-2 of business and 3-3 of coach as it’s always nice to not be inconvenienced, or inconvenience someone, on a cross country flight when you need to use the restroom.

The inside is nice, but pretty on-par with the new and retrofitted 737s and nothing mind blowing. The flight itself was one of the smoothest I’ve had and landing in LA I wasn’t even sure we touched the ground when landing, no exaggeration.

A terrific flight, entertainment options that rival any airline throughout all classes of service, and lie-flat seats in first and business make the A321T one of the best in the air right now. Couple all that with fewer passengers and American Airlines has truly put “the legend back” in cross-country travel.