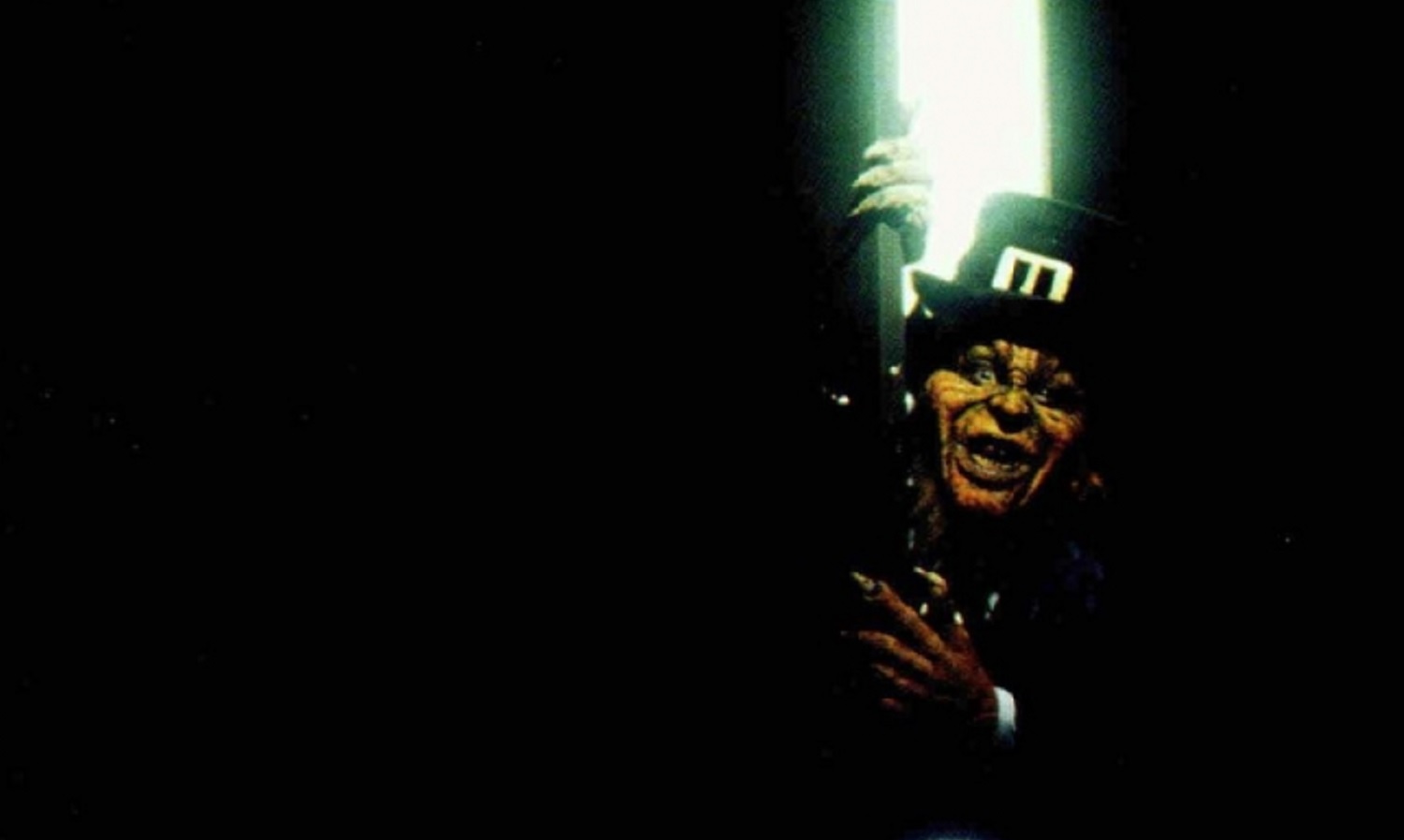 From The Depths Of Netflix: Leprechaun

Having never seen any of the Leprechaun films I felt it was time to unearth this classic from the depths of Netflix and see what it’s all about.

Going in I knew that it wasn’t great, but also knew it had a cult following and now after having watched it I have no idea why. I’ve seen my share of cult classics, but they usually have some redeeming characteristic: horror, humor or just downright hokie. Unfortunately, Leprechaun was none of those things in enough abundance to make it worthwhile.

The most interesting part of the film was Jennifer Aniston; how has she not aged since 1993? She looks the same today as she did back then, which is a bit unsettling because I’m trying to buy into the idea that she’s a teenager in the film, but keep seeing her 45 year old self playing a teen. Aside from looking the same, she wore some sweet LA Gears which seeing actually excited me more than anything else in the movie.

Though as uneventful as it was, the film did have good camera work and pacing which made it easy to watch while working on something else. So, all in all not a terrible choice if you’re looking for some white noise to help you pass an hour and a half.