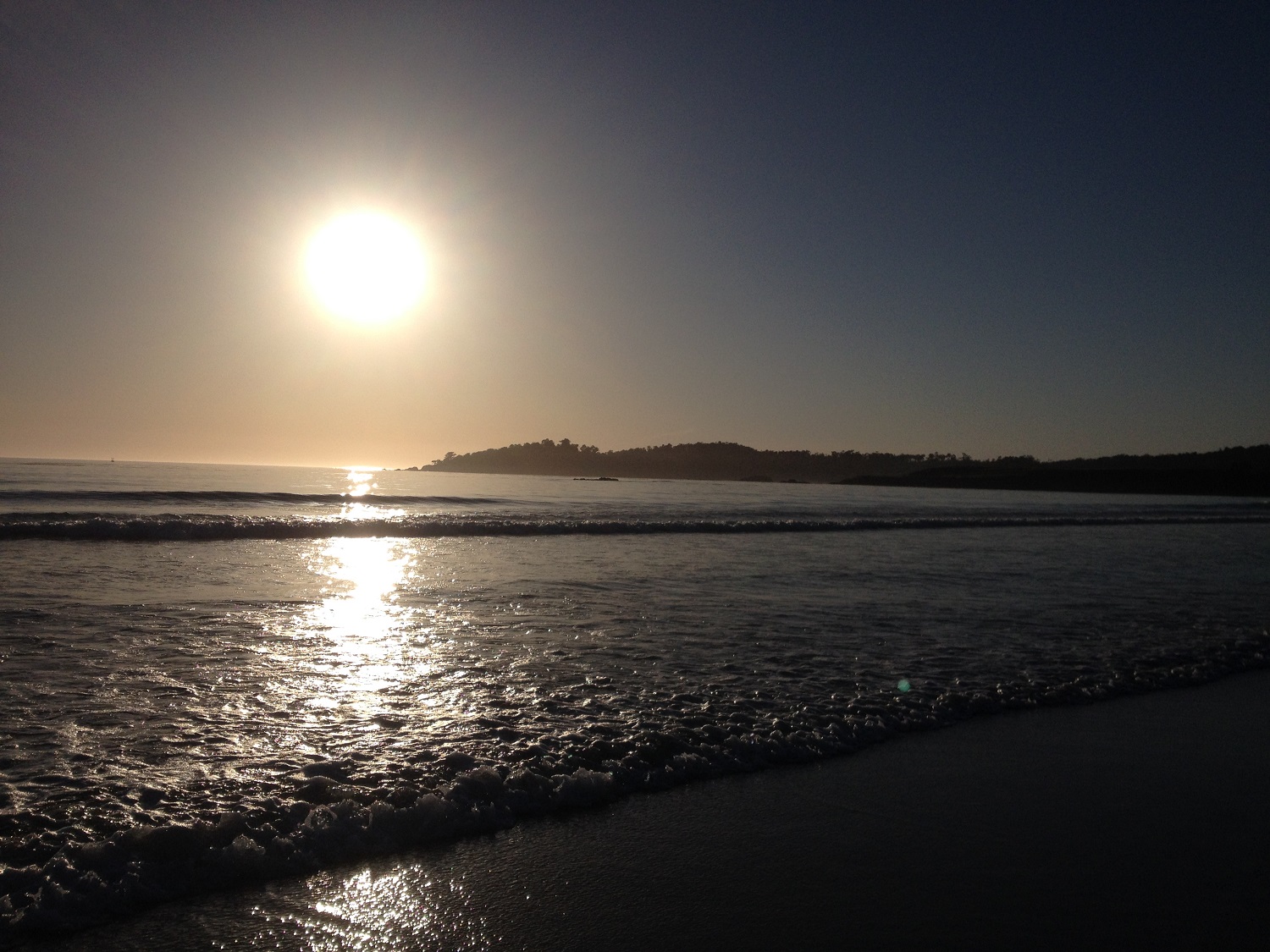 Santa Barbara to Carmel is a drive that everyone must make once in their life. Note that I didn’t say “at least once,” but once. It’s a beautiful and fun drive, but also long and miserable. I’m not talking the quickest route here, but up California’s coastal highway 1. 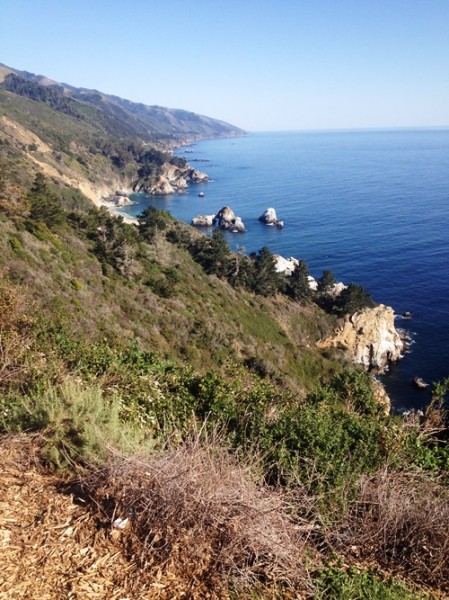 Google projects the 244 mile drive at five hours, but thanks to uber cautious drivers it’s more like six. Although having done it, caution is not something that should be thrown into the wind off the Pacific. Hairpin turns, narrow lanes, and loose gravel on the road make the drive one of the most harrowing ones I’ve done to date, but it didn’t stop me from enjoying it. Given a straight I was punching the gas and breaking hard into the turns, making others on the road put the passing zones to good use by pulling over.

We hit Carmel nearing sunset and checked into a quaint motel, Carmel is not a young person’s town, and headed to the beach before dark. I popped my shoes off and walked to the ocean only to be greeted by freezing cold water. It was at that point I realized everything in California was trying to kill me. The sun was out to burn me, the water to freeze me and the sand to drive me insane. 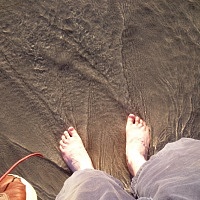 After the very anti-climactic beach trip (the only time I’d touch sand or water the whole time) it was time to eat. I knew Carmel to be composed of people in much higher tax brackets, but I didn’t think that meant the whole area around us would be art galleries, expensive restaurants, and old women clothing stores. However, the plan all along was to use this stop as a rest day before continuing to San Jose the next day, so nothing was really lost by the lack of life in Carmel.