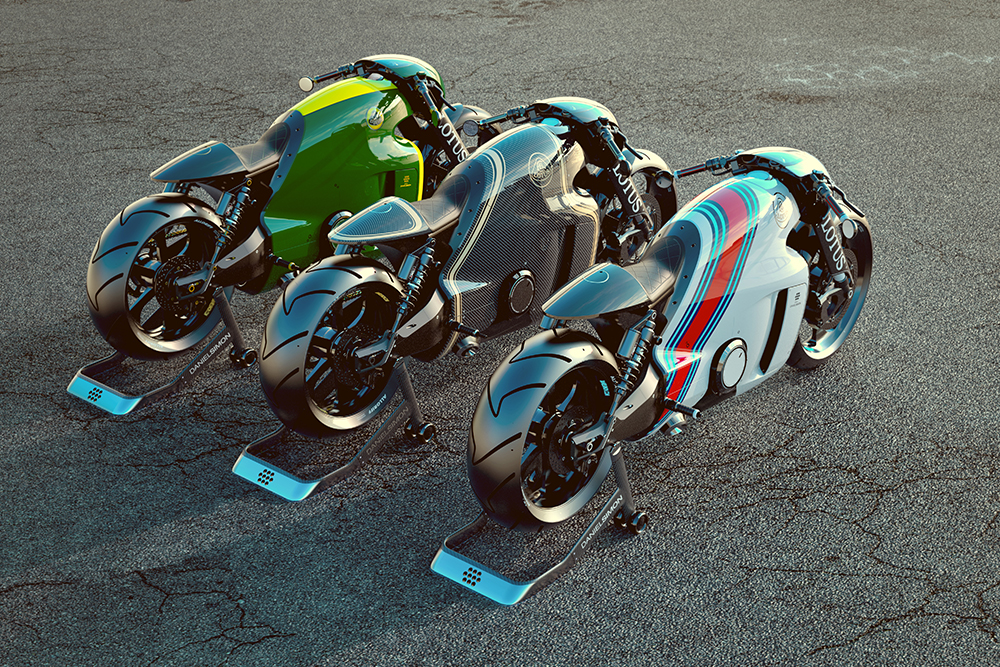 What Type of Motorcycle Driver Are You?

Few material things evoke such instant and vivid associations regarding its owners as the motorcycle. And for good reason – motorcycles might be for sale, but the guts and passion it takes to be a motorcycle driver aren’t. The two-wheeled demon’s offerings of unparalleled freedom and autonomy come at a cost that isn’t just material, but personal as well – a significantly increased risk to riders’ safety. In other words, motorcycle riders are cool by default, not just because they tend to look the part, but also because they have to truly play it, all the way.

Nevertheless, even courage – or sometimes even downright recklessness – can never exhaust a person’s entire personality. After all, these qualities are usually shared by criminals and law enforcement officers alike.

So, let’s dive underneath the courage and explore more niche motorcycle driver categories, not just in terms of personality types and reasons to ride, but also in terms of road safety.

Studies on the matter are limited, but telling, nevertheless.

The time-optimizer is one of the least romantic and most practical category of motorcycle drivers. They see motorcycles as a faster, easier mode of transportation from point A to point B. Simple as that. If the weather is bad, they don’t hesitate to switch to car.

The time-optimizers made up 11.6% of the participants.

Some people reach for their yoga mats to relax and get to that zen space of mind, other have their motorcycles.

The time-for-me-seekers view motorcycles as their own, little haven where they can enjoy their precious me-time. They were 18.8% of the study’s participants.

The unconditional group feels about their motorcycles the way dogs feel about their owners.

In sunshine and in rain, in pleasure or in pain, on smooth highways or bumpy roads, they take their motorcycles, out for a ride.

For the good-vibe seeker, joy comes first and the bike second. Unlike the unconditional group, these riders take the motorcycle on certain conditions, like good weather. For them, the bike is a nice spice rather than the main course itself.

The good-vibe seekers made up 14.2% of the respondents.

The tacticians are something between the good-vibe seekers and the time-optimizers. They take out the motorcycle when conditions of various sorts warrant it.

They accounted for 18.2% of the study’s participants.

The multimodals have a garage full of various types of vehicles. The bike serves a specific purpose, as do their other modes of transportation.

The multimodal drivers were 11%.

The daily users are like a slightly more tamed version of the unconditional riders. The motorcycle is a well of joy they tap into every day, but not at all costs.

They made up 7.5% of all respondents.

The lifer is the lifelong rider. Perhaps they take it from their parents, or their cool uncle, or a local club they got involved in at an early age. Motorcycles are burned into their identity. Fellow riders are their crew, their tribe, even family.

They were 9.2% of participants.

On another note, the study found that a staggering 42% of motorcycle riders don’t have specific training. This is fairly in line with the findings of the study below.

Study from the Philippines on Motorcycle Road Crashes

A study, prompted by a spike in motorcycle road crashes in Metro Manila, Philippines. A study involved 2,000 motorcycle driver respondents.

The study came to a couple of telling findings, especially from a road safety standpoint.

Alarmingly, a total of 32% of the participants admitted they didn’t have to pass an actual test ride.

70% of respondents’ daily commute was within 20 km, which suggests more practical reasons for their choice of vehicle.

“Most of the respondents confirm that their purpose of using motorcycle is for work or business (49%) followed by personal need (24%) and leisure trips (15%).”

“The top 3 most important safety measures for the average motorcycle driver are regular maintenance (15.60%), wearing of helmet and other protection (15.48%) and no riding when in the influence of alcohol (15.37%).”

Interestingly, driving when tired ranked among the top 3 least important safety measures in their opinion.

Finally, according to the respondents, the three likeliest causes of road crashes were bad overtaking (31.91%), followed by side-swipe (18.65%) and misjudging bends (13.68%).

As you can see, not all motorcycle drivers are made equal. They differ on two major levels – their “why’s”, meaning their reasons to ride, and their “how’s”, meaning how safely their ride.

While there’s no right or wrong motorcycle driver category in terms of reasons to ride, there certainly is in terms of safety.