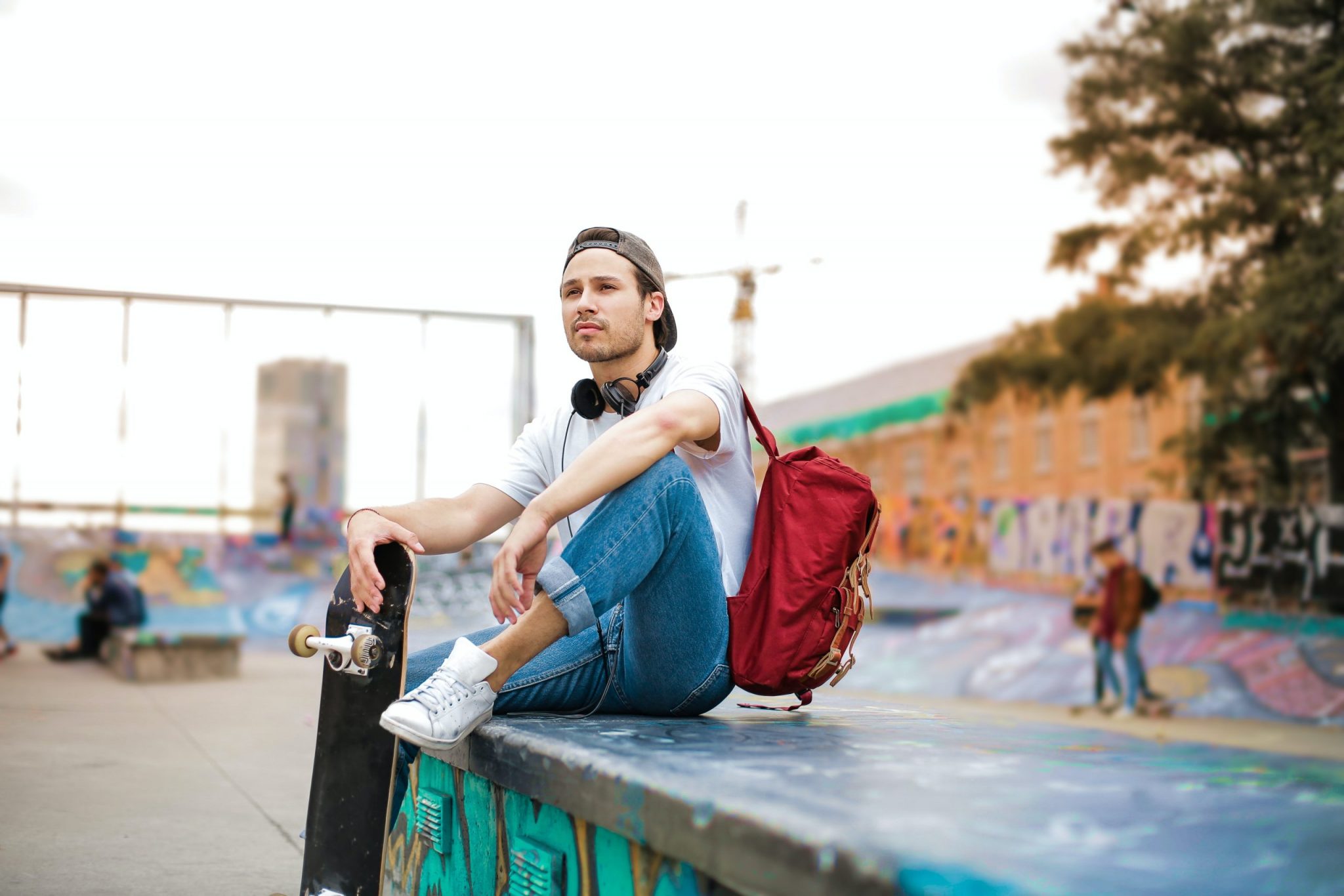 The process of developing an addiction, sustaining one, understanding the symptoms of alcohol reliance and then recovering from it cannot be explained merely through one aspect. The whole addiction journey is impacted by numerous factors that span across biological, psychological, social, and spiritual areas, a model in addiction research that is known as the Bio-Psych-Social-Spiritual Model, or BPSS. The BPSS discusses how these areas of a person’s life are intertwined in the process of addiction. How an addiction takes root and starts is largely a biological process, as the substance or activity changes the chemical makeup of the brain by activating the brain reward system and releasing high levels of dopamine, the pleasure chemical. However, recovering from an addiction relies much more heavily on psychological factors rather than just biology and chemistry. A single prescription of medicine cannot alter an addiction, it requires willpower, mental strength, and a change in motivation for an individual to recover from an addiction.

What is a psychological approach to addiction treatment?

A psychological approach to treating addiction will involve helping the affected person accurately evaluate and weigh the costs and benefits of their addiction in order to increase their motivation to change. Having the motivation to change is the first crucial step to overcoming the addiction because you cannot begin to change if there is no impetus for it. Usually, people who suffer from addiction have had their worldview altered by the addictive substance or activity. The way that they think, feel, and behave are very much dependent on whatever they are addicted to, in the process causing them to place higher benefit on the addiction which leads to often unhealthy and poor life decisions. A psychological approach is hence interested in changing the motivation for people’s behavior and decision-making. It often involves having to restructure the way someone views their world.

The Stages of Change Model

One way to better understand motivation is by using the Stages of Change model. Change is not a sudden event, instead, it is a process that gradually unfolds. As the change unfolds, a person’s motivation also changes. The Stages of Change seeks to describe the different stages which a person will undergo during a process of change. There are 6 stages in this model:

Therapists serve as “change agents” in this process. They seek to identify which stage of change the individual is at so that they can appropriately guide them to the next stage depending on what level of motivation they are at. Therapists will often also help the individual strengthen their motivation for change by guiding them to make better decisions and unveiling the real costs of their addiction.

Motivational interviewing is targeted at individuals in the pre-contemplation and contemplation stages of change. There is an element of ambivalence in the individual, and the goal of motivational interviewing is to strengthen their motivation for change. A key aspect of motivational interviewing is there is no sense of coercion, but rather the interviewer will both recognize that the individual has valid reasons not to change and also to change. Motivational interviewing works with ambivalence through respect and honor for the person’s psychological world. In other words, motivational interviewing somewhat guides participants to recognize for themselves that they need to change. This is done by encouraging the patient to explore the potential conflicting feelings towards change. For example, a patient might say that he does not want to give up using cocaine and the questions reveal that it is because that is his way of having fun and he does not want to give up that fun. The therapist will acknowledge that it is a valid reason not to give up cocaine but will delve a little deeper into his concern. Perhaps he is afraid of losing his friends because he has previously suffered the loss of a deep relationship and has a fear of abandonment. The therapist will help the patient work through their conflicting feelings in line with their concerns.

Relapse prevention theory is a method of cognitive-behavioral therapy that seeks to prevent relapses through therapy. The therapy sessions will present participants with situations that will likely trigger a relapse, and helping them develop strategies to anticipate and cope with these risky situations. These often involve guiding patients to develop a relapse prevention plan for themselves. This will involve asking the participants to identify the emotions that serve as triggers for their addiction, such as when they are bored, angry, or lonely. Relapse prevention therapy helps then be alert to triggering emotions and have a way of coping with it to prevent turning to the addiction. Other circumstances that are factored into the prevention strategy are environmental triggers that cue cravings. This type of therapy trains patients to have the cognitive strength to properly evaluate situations and choose the right behavior over addiction behavior.