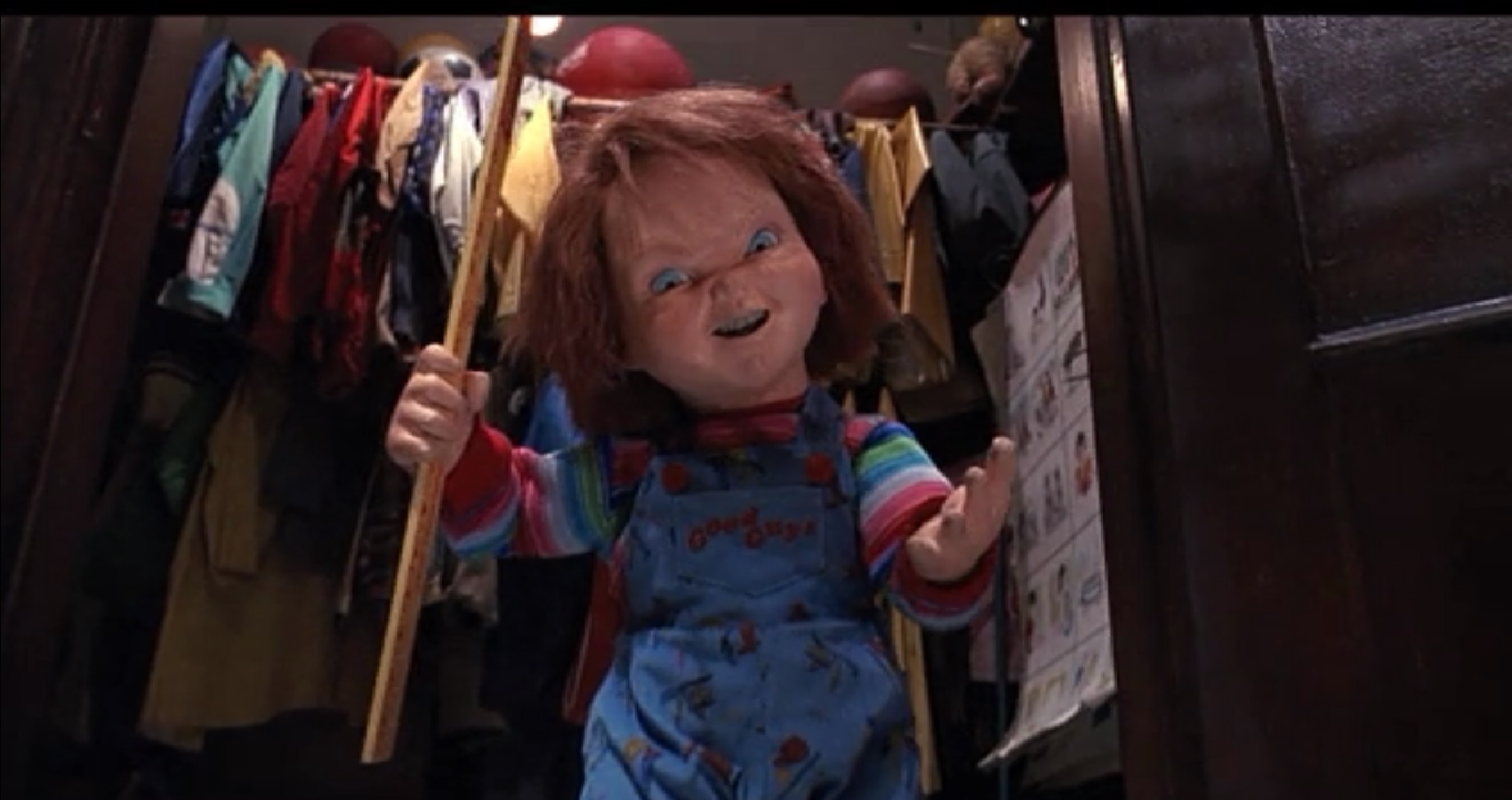 From The Depths Of Netflix: Child’s Play 2

This week I faced off against my childhood nemesis: Charles Lee Ray, though known to most as “Chucky,” the star of Child’s Play 2. Why not Child’s Play one, you ask? Well, in the Wild West that is Netflix they don’t have the original or the numerous that followed the sequel for some reason.

I thoroughly enjoyed Child’s Play 2. It’s everything a movie of that genre is supposed to be: scary, funny and campy. If you’re unfamiliar with the first, a satanic killer puts his soul in a doll to avoid dying. The doll is just a temporary home until he can transfer it to someone. Enter little Andy who Chucky chooses to try and transfer his soul to. Why he would want to be an adolescent again and not just pick an adult man is beyond me, but also an issue with the original film.

Child’s Play 2 picks up with Chucky being reassembled at the toy factory as they are looking into possible defects which may have led to Andy making the claims the doll was evil in the original. Unsurprisingly, the better than new Chucky promptly kills again and flees the factory in search of Andy. Again, not sure why Andy’s body is desired, but they tried to explain it with a line similar to, “he’s the first one I told my secret to.” Why did you tell your secret to a kid then, Chucky?

The predictable madness and murder ensues as Chucky finds Andy living with foster parents and a foster sister. Chucky is defeated, or is he? You already know there are more sequels, relax. If you’re a fan of the original Child’s Play or 90s horror in the same vein as Scream then Child’s Play 2 is for you.