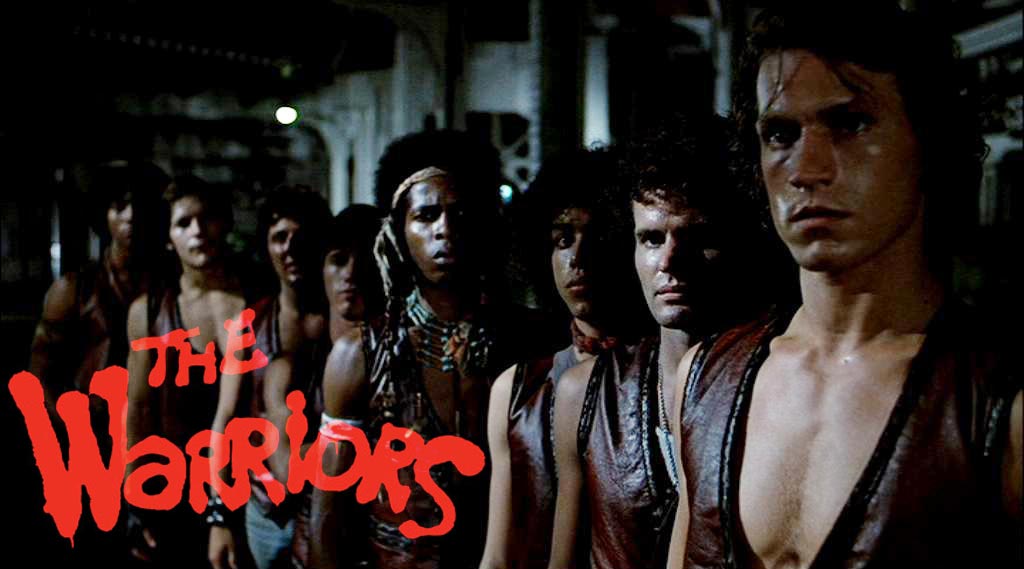 The Warriors is a gritty and grime covered cult classic from 1979 that has some of the most immersive and engrossing cinematography that I have ever witnessed.  From the subdued and eerie opening focused on the color-saturated Coney Island Wonder Wheel to the closing shot of the same pier during daybreak, The Warriors is beautifully shot. The entirety of this film is filled with artistic framing that boasts a color palate that fully immerses you in a gritty 1970s New York that is oddly beautiful.

The world of The Warriors is a dangerous yet entrancing portrayal of New York during the most turbulent time in its modern history, the early 1970s. Our nine protagonists are representatives of the Coney Island Warriors gang that traveled to the heart of Brooklyn to attend the largest gathering of the city’s gangs in its history. The charismatic leader of the New York’s largest gang, the heavily militarized Riffs, is working to unite all the gangs in the city in order to create an outlaw force that no one, not even the police, could touch.  During the apex of his battle cry a greasy member of the Rogues guns him down. The Rogues convince the Riff leadership that it was the Warriors who felled their leader, and now every member of all the city’s gangs are hunting our protagonists as they try to return to the safety of Coney Island.

The depressingly bleak atmosphere of this film is populated by a colorful cartel of soulful and intriguing gags.  We are introduced to the Turnbull ACs, a multi-ethnic cadre of bald brutes using only chains and their fists to engage their enemies. There are also the fuchsia vest wearing Boppers that look like extra’s from Saturday Night Fever, and the roller skating, rugby playing Punks that eerily glide throughout the subway in total silence. Each of the dozen gangs that are introduced are fully realized with their own individual styles and fleshed out personalities.

Even with all these threats populating the city the Warriors are not truly tested until their battle with the Baseball Furies. This baseball uniform wearing gang with their brightly painted faces and bats is by far the most dangerous and intimidating force that our boys have met. During the ensuing fight each of the Warriors are pushed past their breaking points in individually choreographed and emotional fight sequences.  The fight, just like the whole movie is full of beautiful nuance, like how the Warriors’ fists become splattered with a colorful yet disturbing mixture of the blood and face paint of the downed Furies.

If you want something wholly different from your Netflix experience tonight do yourself a favor and queue up The Warriors. It is an artistic triumph that embraces dirt, squalor, and violence but has a beautiful veneer of the fantastical with colorful and engaging elements populated with gaudy and at the same time disturbing characters. I give The Warriors 5 CAN YOU DIG IT?! out of 5.  Watch it on Netflix here: http://www.netflix.com/WiMovie/60004087