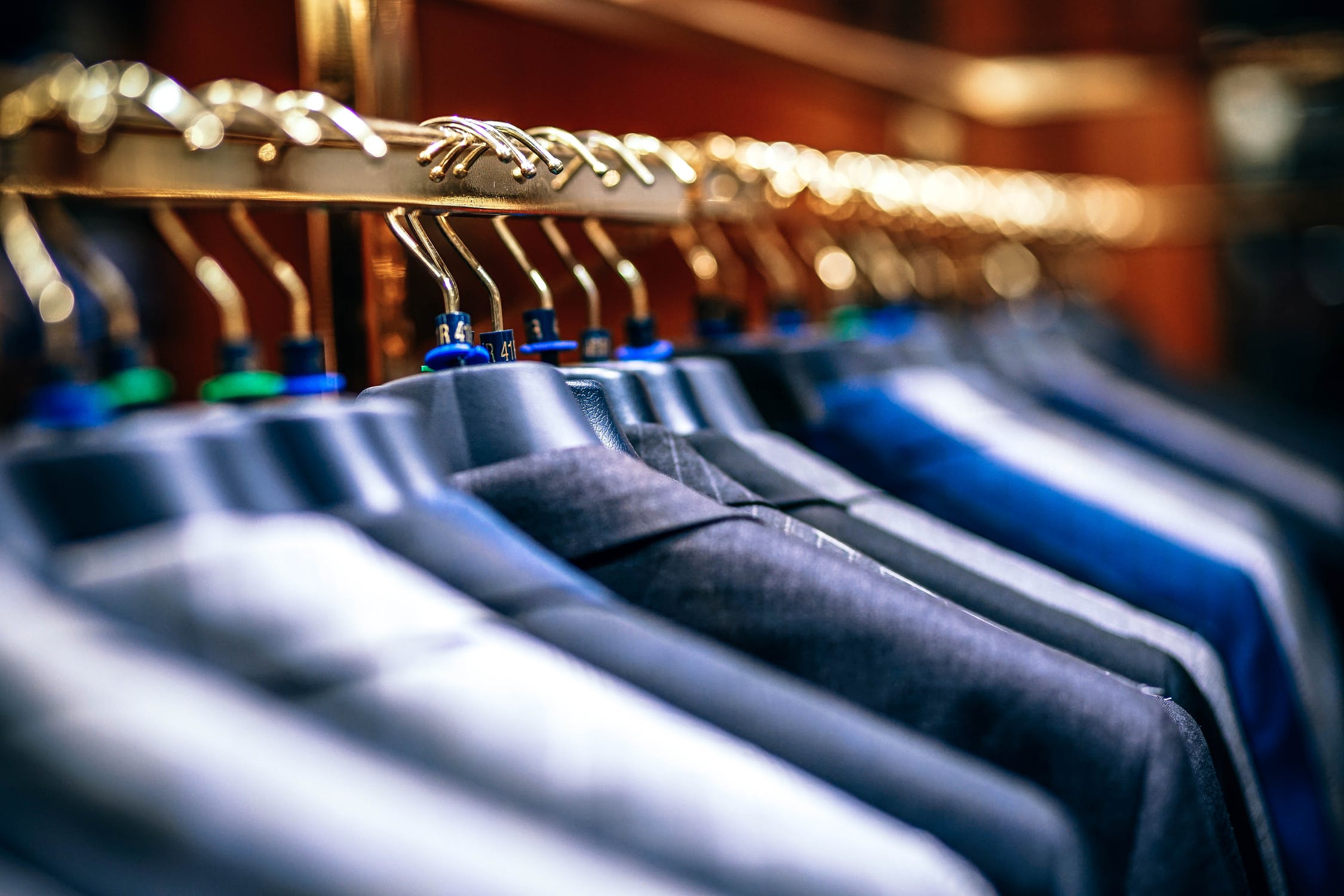 It’s a strange year to find the new outfits that you can strut your stuff outside, that’s for sure. However, despite how most of us are likely spending a lot more time indoors right now, it won’t be too long before we’re out and about once more. As such, it’s still a good idea to keep up with some of the coolest trends for men’s outerwear in 2020.

Looking like an outdoorsman, even in the city center, has been a winning trend for the past couple of years now and, exiting winter into the wettest months of spring, the parka jacket can keep that look alive for a little longer at least. If you’re in one of the parts of the world still getting hit by severe winds or you’re looking for something that can fit into your fall wardrobe just as easily, then consider choosing one with a down lining, too.

Want to keep it cool and light for Spring, but you don’t want to just be another dude rocking a shirt? Then this is practically The Spring Jacket, due to the fact that it’s light, flexible, and versatile, but it’s still a little substantial. Make sure you choose a Harrington that fits well, as shown at Primer Magazine. It should come to just beneath the beltline, but not so far that it goes way past the hips.

The ultimate in smart casual combinations, just as good for a meeting with a client as it is for an afternoon at the bar with the boys. The sport jacket is known for its versatility and with fitted-options from Paul Stuart, you can ensure it’s not as formal as a business suit, but that it catches your angles better than the average sporting sweatshirt. It’s not just an in-between garment, it’s one that fits into both worlds with ease.

The 50’s gumshoe look is back or, at the very least, the military-inspired long trench coats and formidable wool coats they wore are. If you’re in a cold clime or you want to make sure you strike a noteworthy figure, take a look at some of the coolest (but warmest) long coat styles currently in fashion. Let the coat be the star of the show, too, try not to wear anything too loud beneath it.

One more for the spring collection, but one that can be pretty good for outdoorsy guys right into fall, as well. Some guys don’t like vests, which is perfectly understandable, but they’re great for adding a visually intriguing layer to a basic shirt and pants combo without being overwhelming or totally shrouding your figure, and they’re going to keep you relatively cool compared to some other jackets, too.

The jackets, coats, and lightweight styles shown above are going to be defining men’s outdoor fashion for 2020. Keep an eye out for them from your best local boutiques and online designers.