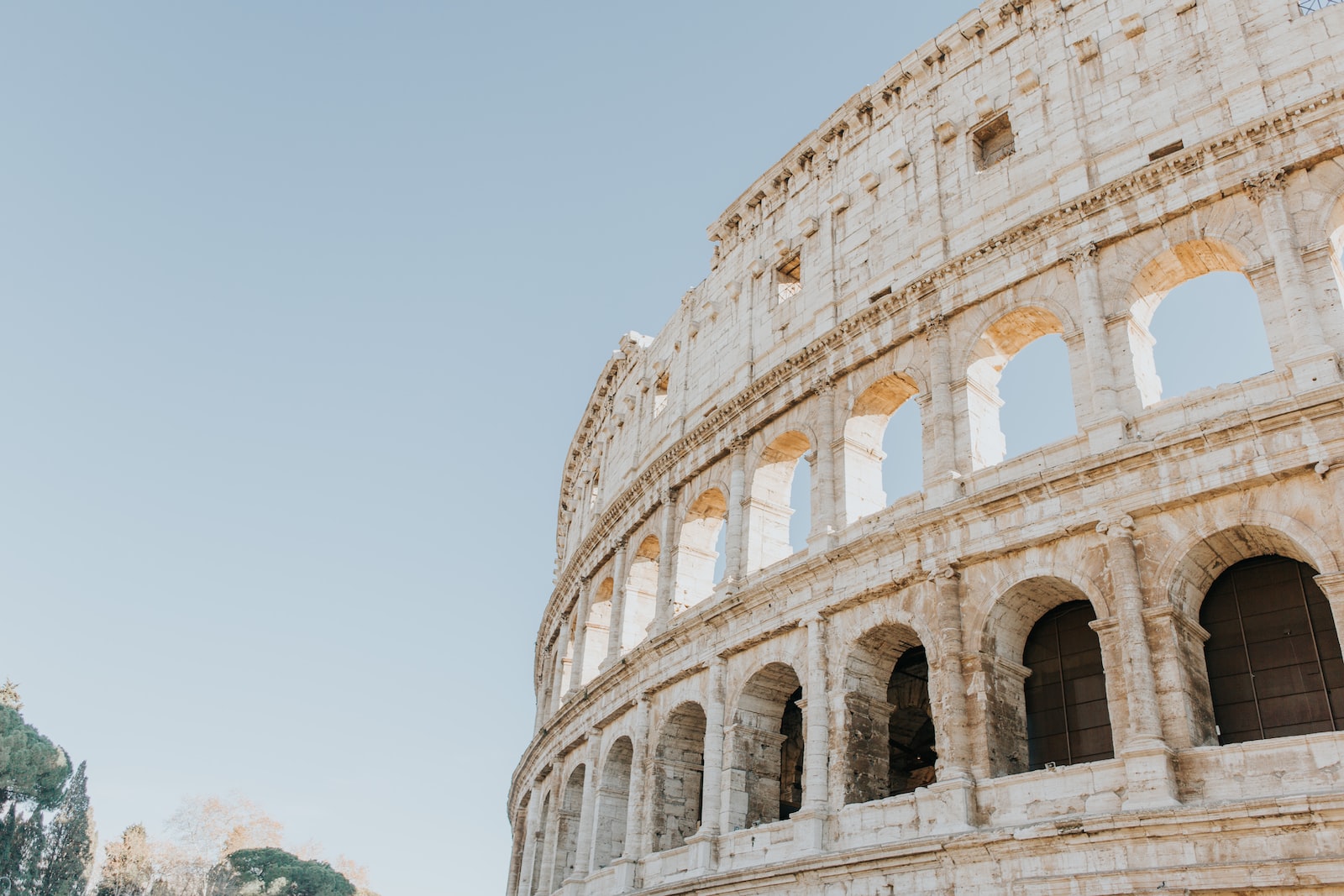 6 Attractions You Have To See While In Italy

If you’re planning a trip to Italy, you’re in for a treat. This beautiful country is home to some of the most amazing attractions in the world. From ancient ruins to stunning coastal towns, there’s something for everyone in Italy. This blog post will discuss some of the must-see attractions while in Italy. Whether you’re a history buff or just looking for a beautiful place to relax, these destinations are sure to amaze you.

Built in 72 AD, the amphitheater was once used for public events such as gladiator matches, animal hunts, and reconstructions of famous battles. It is said that over 50,000 people could be seated in the Colosseum at one time. Today, the Colosseum is one of Rome’s most popular tourist destinations, with over 6 million visitors yearly. A visit to the Colosseum is not complete without exploring the underground chambers, where animals and gladiators were once kept.

The Chambers are open to the public and offer an immersive experience that allows visitors to step back in time and imagine what it was like to be a spectator at one of the amphitheater’s bloody events. With the best colosseum tour, it’s a guarantee that your visit will be totally worth it. This massive structure is truly impressive, and it’s fascinating to learn about its role in Roman society.

Situated on the southwest coast of Italy, the ruined city of Pompeii is one of the most popular tourist destinations in the country. A UNESCO World Heritage site, Pompeii was preserved for centuries after its catastrophic destruction by the eruption of Mount Vesuvius in 79 AD. Today, visitors can explore the ancient city, wander through its streets, and marvel at its many well-preserved buildings, including the Forum, the Temple of Jupiter, and the House of the Faun.

From the impressive Amphitheatre to the beautiful Villa of Mysteries, Pompeii provides a fascinating insight into Roman life. And its proximity to Naples and the islands of Capri and Ischia makes for the perfect day trip or excursion from the city.

Cinque Terre means “five lands” and refers to the five villages that make up the site: Monterosso al Mare, Vernazza, Corniglia, Manarola, and Riomaggiore. Cinque Terre is known for its dramatic coastline and picturesque villages. Visitors can enjoy hiking, swimming, and exploring the many shops and restaurants. Each with unique charm, the villages are connected by hiking trails and scenic railways. Visitors can stay in one village and explore the others or spend a few days exploring all five.

Cinque Terre is a popular destination for both nature lovers and history buffs. Vineyards and olive groves surround the villages, and the hiking trails offer breathtaking coast views. In addition, each village has its unique history and architecture. From the picturesque streets of Monterosso to the medieval castle in Vernazza, there is something for everyone to enjoy in Cinque Terre.

As the smallest country in the world, Vatican City is an independent city-state located within Rome, Italy. The Vatican is home to the Pope and the headquarters of the Roman Catholic Church. Visitors can explore the Vatican Museums, which house some of the world’s most famous art collections, including works by Michelangelo and Leonardo da Vinci. The Vatican Gardens are also open to the public, and visitors can take a tour of St. Peter’s Basilica, the largest church in the world. With its rich history and cultural significance, Vatican City is a must-see for any traveler to Rome.

The Leaning Tower of Pisa is one of the most iconic landmarks in Italy. Located in the city of Pisa, the tower is world-famous for its unique tilt. Construction on the tower began in 1173 but was halted after just three stories due to structural problems. The tower began to lean soon after construction resumed, and by 1372 it had reached its current angle of 5.5 degrees. Over the centuries, the tower has been stabilized with a series of measures, including installing metal braces in the 19th century.

There are many incredible attractions to see while in Italy. From the Pantheon and Pompeii to Vatican City and the Leaning Tower of Pisa, there is something for everyone to enjoy. So whether you’re interested in history or culture or want to take in some of the most iconic sights in the world, be sure to add Italy to your travel list.