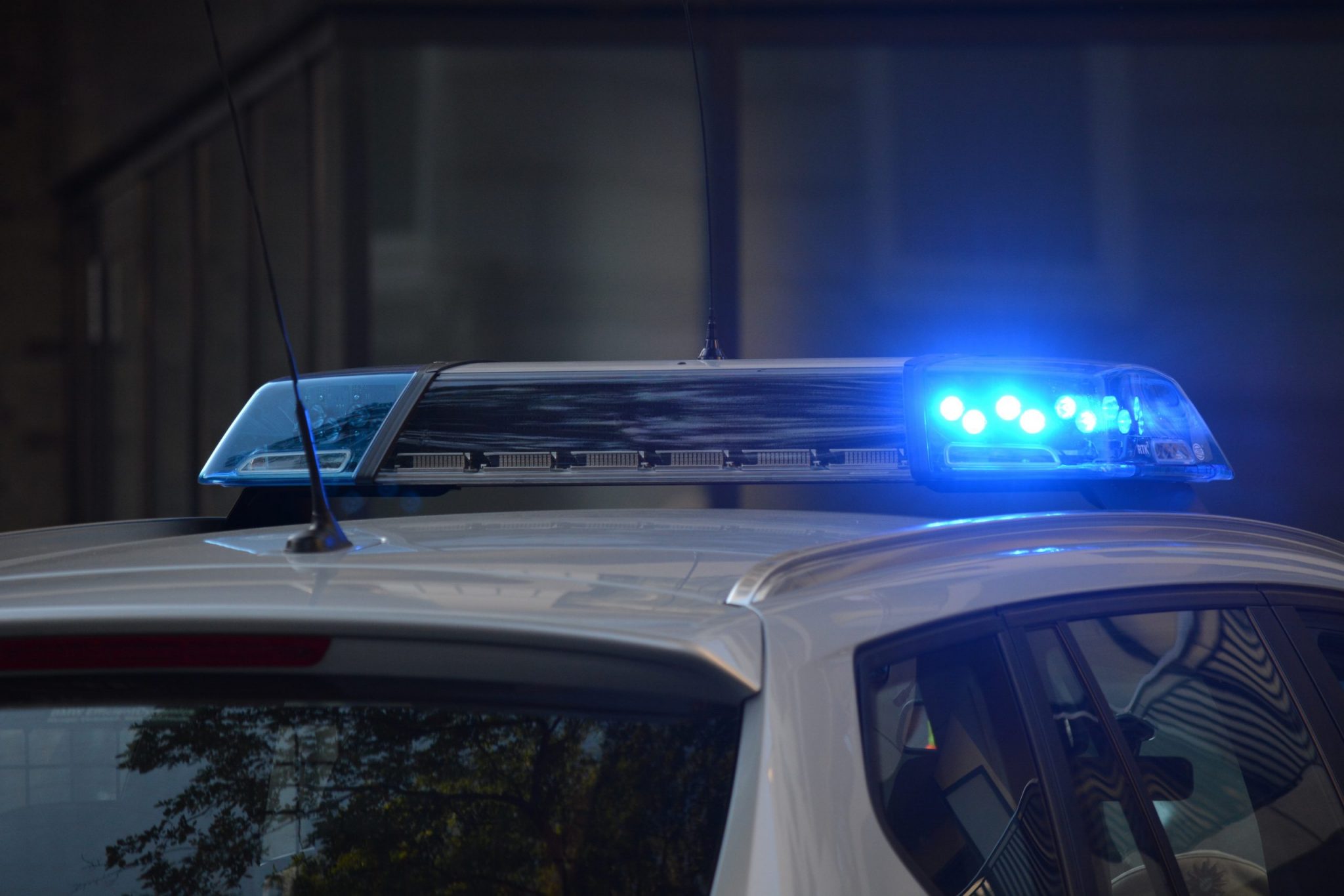 The Different Ways In Which Emergency Vehicles Make Themselves Known

When it comes to a life-threatening situation, literally every second counts. There are so many vehicles on a busy city road that it can be very difficult for an emergency vehicle, such as a police car, to respond to an incident quickly and safely. In New York City, for example, the average response time for a police car in 2018 was almost seven minutes! When it comes to a potentially dangerous, or even life and death situation, that can feel like forever.

Police vehicles, ambulances, and fire trucks all use three very distinctive forms of alert so that other road users know to move over if possible and let them through. These are an audible warning in the form of a siren, flashing lights, and distinctively colored or patterned bodywork. Here, we are going to look at the different ways in which emergency vehicles make themselves known.

The first thing that most people notice is the audible alert, which is usually a repetitive siren pattern. However, there are different types of sirens to look out for. These give other motorists and pedestrians time to move out of the way to allow the police car, or other emergency vehicles, to maneuver faster through the traffic. However, because roads are so busy, sirens by themselves are no longer as effective as they once were. Cars are generally well soundproofed against external noise now, with some higher-end models even having active noise cancellation features. There is also loud music from car radios, noisy air conditioning systems or beat blowers, and the din of heavy traffic to compete with. There are also the pedestrians to think about – these days, they are often wearing headphones or wholly engrossed in mobile phones, which can mask alert sounds. Often, a driver may hear the siren, but not be able to determine where the emergency vehicle is coming from or how far away it is. There have been some new developments in the technology of sirens to help solve these problems to improve overall response times and save more lives.

We naturally assume that sirens that are difficult to hear can be sorted by simply turning up the volume, but in many cases, louder does not always mean better. If a siren is too loud, it can damage the hearing of passing pedestrians, startle drivers into making poor and often dangerous driving decisions, and make it difficult for the emergency driver to hear the sirens of other vehicles or instructions given over the radio, which can be very dangerous when they enter into an intersection. To work effectively, a siren should operate at a lower level, at a frequency that humans can place accurately. At the moment, sirens are generally are in a sweeping pattern, with the highest bursts of energy around 500 Hz to 1500 Hz. This can sometimes be difficult to localize. However, it is one that most people recognize. There are different types of sirens for different situations and environments.

As well as sirens, police cars, and other emergency responders, have very recognizable flashing lights. In fact, in the United Kingdom, the lights on a police car are referred to as ‘the blues and twos‘ – a phrase alluding to the blue (although not always blue these days) light and two-tone siren. Police lights are a vital tool on the patrol cars in order for the police officer to do their job quickly and efficiently, while also keeping surrounding vehicles and pedestrians safe. The colors that are used for lights on police squad cars actually have some significance. Generally, two different colors are used: red and blue. Usually, when a police car has a flashing red light, it means that there is an immediate emergency. When they are using a blue light, which can be spotted from a greater distance, it generally is to alert road users of a police presence. There are also white lights used sometimes, particularly on a night or when an area needs to be made more visible, and yellow to signify the car needs to slow down for one reason or another. The lights are usually fitted onto base rotators, to allow the lights to turn a 360-degree angle. This means that they can shine in all directions and be as visible as they possibly can.

There is no US standard when it comes to the color or marking of law enforcement vehicles. However, they generally all use reflective markings of some description so that they are highly visible, whether it is light or dark or in poor weather conditions. They usually have one or more of the following:

Obviously, in some situations, a law enforcement vehicle does not want to be visible unless it is involved in a pursuit or in some sort of action. This is when unmarked police cars are used. These, as the name suggests, lack the standard markings of a typical police car so that they do not draw attention to themselves – perhaps to monitor or follow someone. In this case, they will rely purely on their sirens and flashing lights when they do need to make themselves known.

When used together, these three features raise the visibility of a law enforcement vehicle, allowing them to move through traffic and deal with situations quicker and more effectively.