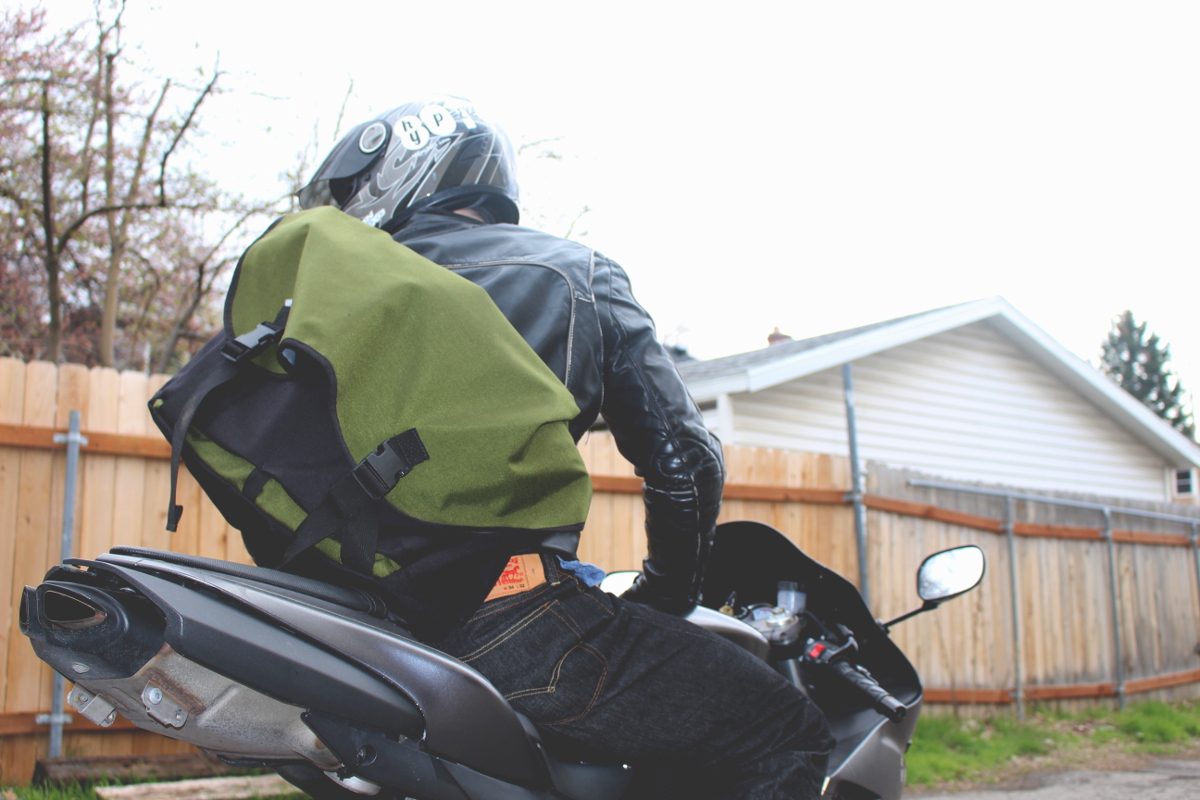 The Seagull Commuter Sling – a utility tool, not just a bag

Seagull has produced an incredible utility piece with their newest line of the Seagull Commuter Sling bag. The massive 2065 ci, or more clearly pictured, 9 gallons of storage volume can accommodate larger loads than you would ever think of carrying, yet still some how achieve a surprisingly sleek appearance. A multitude of pockets in the interior allow for organized storage depending on the size of the object, making pens, pencil, and similar easy to recover from the seemingly infinite depths of the bag. An especially well thought out feature of the product is the light interior lining used, rather than the more typical black found on many other commuter slings, eliminating the need to rummage through the bag, and instead allowing you to quickly see and grab what you need.

Although I am not a cycling commuter, I typically ride my motorcycle around town, and decided to give the Seagull Commuter Sling a shot as a substitute for my North Face bag I use. As a design student, I had no problem carrying everything from my beefy laptop, quite a few rolls of fabric supplies, and additional class supplies, in addition to my gym clothes and lunch – I was even able to easily cinch the shoulder straps with my gloves on, due to how well placed the D-ring tightener, and looser loop are. Two over-sized quick release clips on the flap paired with thick double-stitched Velcro keep things secure, and can be extended to allow the carrying of awkwardly or over-sized objects that might stick out beyond the bag. 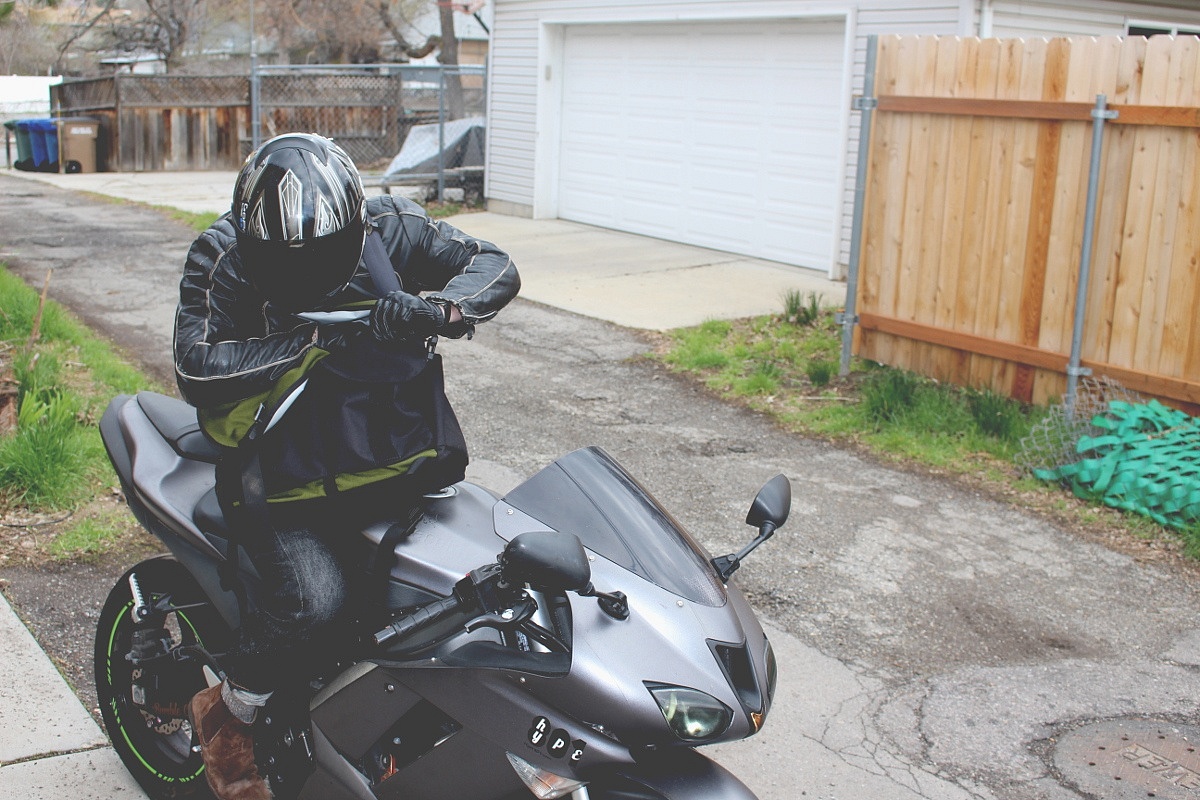 I chose to take the bag to school on my motorcycle: Throughout the 30 minute commute, the bag was never uncomfortable or impaired visibility as I checked my blind spots, nor did the fasteners loosen, even when gracing the triple digits as I took the scenic route through the canyon. The bag could be seamlessly flipped around in front of you, without running the risk of anything falling out, as I discovered paying at the parking booth, loosening and readjusting the bag to grab my wallet with ease. As I picked up my graduation cap and gown, again amazed with the bags carrying capacity as I watched them also disappear into the bag, the infamously unpredictable Utah weather began to change, and blue sky short-shorts weather quickly turned into a scene straight out The Tempest. Following a carefully and gingerly navigated route home, I found my Levi’s to be totally drenched down to my Calvin’s.

As I dried off and began to entertain the possibility of a fried Mac and soaking sketch books, I opened the bag which had enough moisture collected on it to satisfy a drought – not a drop. The contents of the bag was completely dry.
All of what Seagull promises, from satisfying your commuting needs to the office, as well as impromptu weekend camping trip to Moab, and everything in between, fit well into this well crafted and truly versatile product.