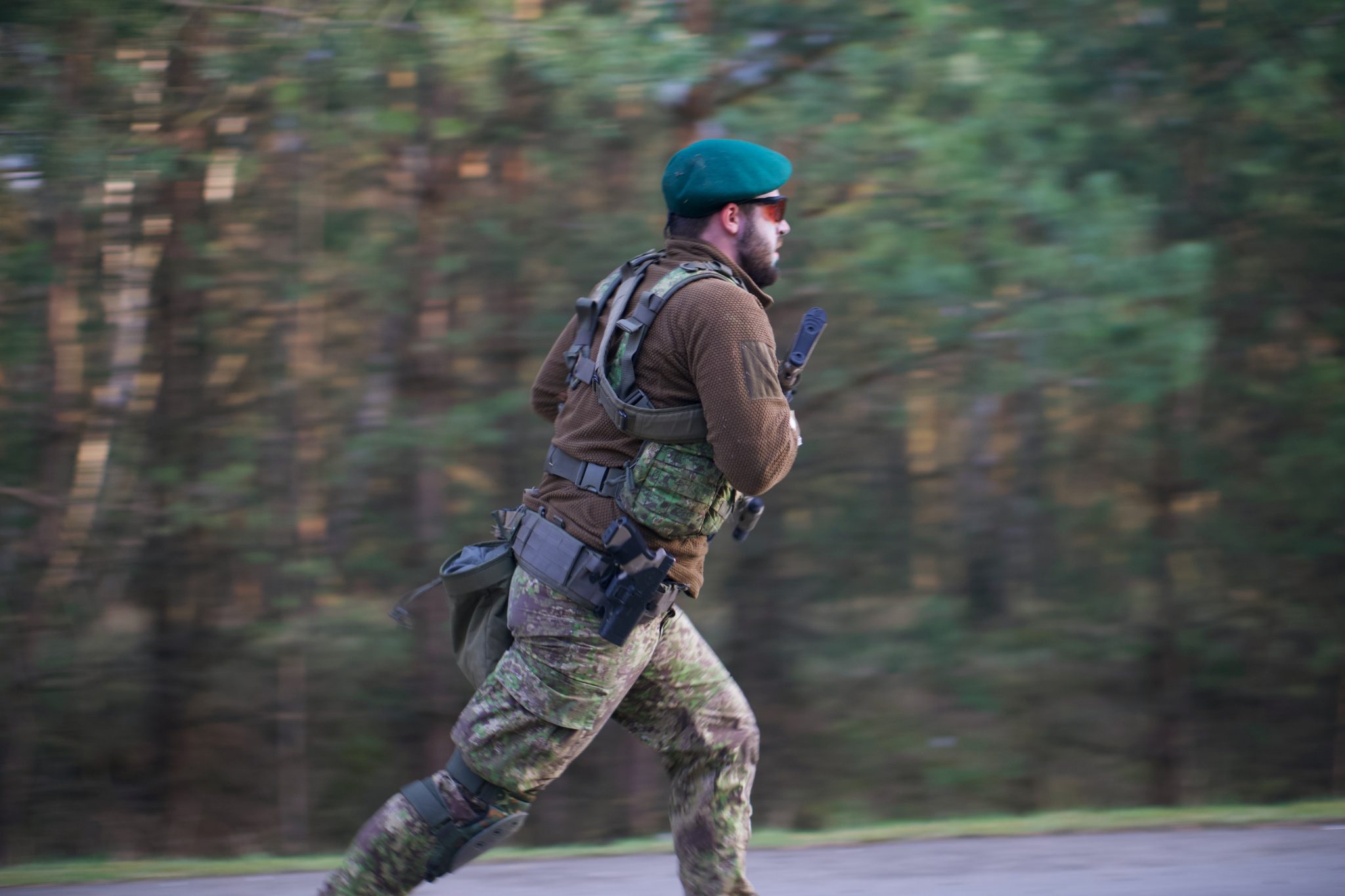 Airsoft as a sport has been gaining popularity. The sport is similar to paintball and is based on simulating mock combat drills. The sport, however, uses plastic or rubber pellets as bullets, instead of using paint pellets. These pellets are different from the ones used by BB guns, which are metallic. Although Airsoft guns are specifically designed for one on one combat, while using them, basic safety precautions must always be considered, especially eye and head protection.

Guns based on this mechanism rely on the potential energy stored in a compressed spring to propel the BB pellet when the trigger is pressed. These guns have to be cocked after every shot which can be a disadvantage. However, the spring can be quite powerful and can give you a good range.

Gas-powered airsoft guns use a compressed gas system to propel the pellets. The compressed gas that is used is generally CO2 or green gas and is filled into the magazine of the gun itself. These guns are more expensive in comparison to airsoft guns based on the spring firing mechanism. But the additional expense offers a significant advantage. Unlike spring-loaded guns, you do not need to reload the gun after each shot.

Airsoft guns based on an electric firing mechanism are the most widely used in airsoft fields and come with a rechargeable battery and charger. This kind of mechanism is most commonly used in rifles and offers different firing modes like a single shot, burst fire, and automatic firing mode. They also offer a higher ‘feet per second’ velocity (FPS) compared to other mechanisms.

Airsoft guns come in all shapes and sizes. From pistols and assault rifles, all the way up to sniper rifles. The best airsoft gun for you depends on what role you play in your team and your personal preference. Despite the gun that you purchase, you should make sure that it is legal to use in airsoft matches and is in accordance with the local rules. Some states have specific regulations that all airsoft guns must adhere to. In the state of California, all the airsoft guns that are sold should have an orange tip on the barrel. Here are some of the most popular airsoft guns.

In airsoft games, pistols are generally used as a secondary firearm. These are usually employed by players when they run out of ammunition in their main firearm. Sometimes, players also engage in close-quarter matches in which they rely solely on pistols. The Umarex Glock 17 is considered to be amongst the best airsoft pistols and relies on a gas-powered firing mechanism. It is also the only licensed airsoft version of the Glock 17 pistol.

When it comes to sniper rifles, spring-based firing mechanisms are probably the most commonly available sniper rifles on the market. While selecting a sniper rifle, you mustn’t get swayed by the looks of the rifle and rather focus on its performance and internals. While in the market for the best airsoft sniper rifles, you also need to take into consideration the scope of the rifle. A good bet would be the Well L96 AWP Bolt Action Airsoft Sniper Rifle which offers a high FPS of over 400.

A great feature to have in assault rifles is the ability to switch between single shot, burst mode, and automatic firing modes. This flexibility makes the rifle suitable in various combat scenarios. Assault rifles with electric firing mechanisms offer exactly that.  The Colt M4A1 is a great rifle to have. It features metal construction which gives it some weight and has various accessories that improve its functionality. Another great option is the VFC Avalon Gen 2 Caliber Series which is also based on an electric firing mechanism. The rifle offers the ability to tune the FPS and RPS (Rounds Per Second). However, the added features come at a price and the rifle is significantly more expensive than the former option

Let us be honest. Airsoft shotguns look cool. That however isn’t reason enough to purchase one. In addition to looking cool, airsoft shotguns also offer a tactical advantage in close-quarter combat scenarios. You need to be careful while buying an airsoft shotgun. The advantage of shotguns comes from the fact that they can fire up to three shots in a single trigger press. However, not all shotgun models offer this feature.

A safe bet would be the UTG Multi-Shot Combat Tactical Shotgun which is spring-loaded and can fire up to three BBs per trigger press. Further, instead of a magazine, it comes with mock shells that hold up to 30 BBs. Another great option is the Jag Arms Scattergun HD Gas Shotgun. While it is quite expensive, it is completely made of metal and unlike other shotguns, it has the option of firing not just 3 BBs but also 6 BBs in a single shot. This lets it create a spread that is significantly wider than others, making it great for close combat scenarios. Furthermore, it is gas-powered which makes it easy to work the pump-action compared to a spring-loaded shotgun.

There are various factors that you need to consider when choosing an airsoft gun. All airsoft players need to arm themselves with a pistol as a sidearm. On the other hand, the type of primary weapon that meets your requirements would depend on your role in your team and your personal preference and style. While you definitely wouldn’t go wrong with any of the guns mentioned here, you may have to make a trade-off between the features and the price of the airsoft gun.