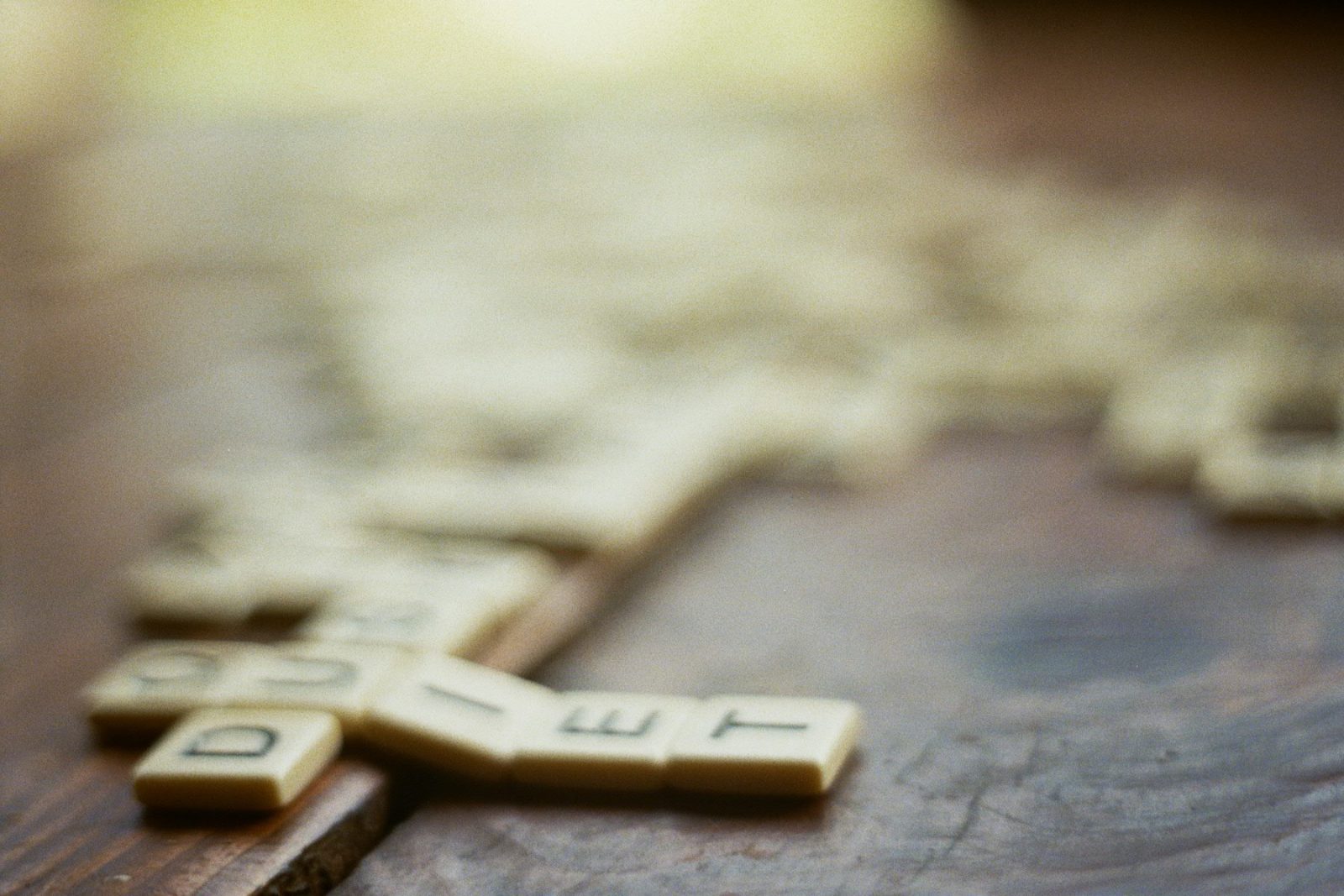 Top Scrabble Tips That Will Help You Win Every Time

Some of the best times you can have with friends and family come in casual games of skill or chance. Board games, tabletop games, and card games are always a great time to sit down and have some lighthearted fun, but you also always want to try and win, especially against that one friend or family member. Scrabble is no exception to the competitive nature because it’s a great time to flex your knowledge and vocabulary. The only problem is that Scrabble is a tough game, so you need an even tougher strategy before you play your first word. Here are some top Scrabble tips to help you dominate every tile on the board.

Use a Word Finder

It’s not something you can use during the game as part of the rules, but using a word finder is a good way to brush up on your Scrabble word knowledge. The useful tool at ScrabbleWordFinder.site can help you learn how to properly use those word tiles to maximize the score, improve your vocabulary, and master the game. It’s never a bad idea to try and figure out how to stump your friends or family with some crazy syllable words.

While big words are impressive and hard to come by, it’s the smaller two and three-letter words that are going to help you score big time. The strategy here is to pepper the board with smaller words because it’s easier to get the tiles out of your hand so you don’t lose score at the end, and you can put a lot of points on the board by going small-ball tactics. Similarly, it helps set up bigger words later on.

The beauty of pluralizing a word in scrabble is that it does count as a new word, so adding “s” to the end of a word that works can help boost your score in an incredibly simple way. It’s best to do this to block other word hooks, plant it on a double or triple letter or word score tile, or set up an even bigger word down the line. Pluralizing words might seem simple but it can really pay off.

Speaking of converting words, you really need to brush up on your verbs and how to make words worth more. Turning words into verbs by adding “-ing”, or “-ed”, or “-es” are ways to dramatically increase the score by extending the word, adding to the score, or as mentioned, landing on the scoring tiles. It’s also really easy, just like pluralizing a word.

Word hooks have come up a few times already and if you don’t know what they are, you’re about to have your Scrabble world rocked. A word hook is how you would turn a word like “adjusted” into “misadjusted” by adding on the “mis-” to the front. This also applies in the inverse with the examples of turning words into verbs or pluralizing them. It’s best to understand a word hook by finding one of your existing words, then growing it so you don’t need to expand your spots too much.

Focus On the Scoring Tiles

This means that if your opponent used a word on a double word score, you can’t turn their word into a word hook then get points off of it. It’s a one-time deal which means you need to use your most useful letters that you can really get a good score from and play it. It might be hard to build a big word, but don’t let those scoring tiles go to waste.

Q Without U Words

Last but not least is one of the trickier tips to know. “Q” is an odd letter by any standards of the English language, it’s not common, it’s weird, and in Scrabble, it’s the highest-scoring tile along with “z.” The problem is that there are plenty of words that use the letter “u” which only has 4 tiles in Scrabble, so you need to learn “q” without “u” words like “qintar”, or “qwerty.”

Scrabble is a game about making or combining words and letters to score the highest on the board, which in its essence sounds more nerdy than cutthroat but it can get pretty intense. If you’re someone who hates to lose, these tips will definitely help you best your friends and family.