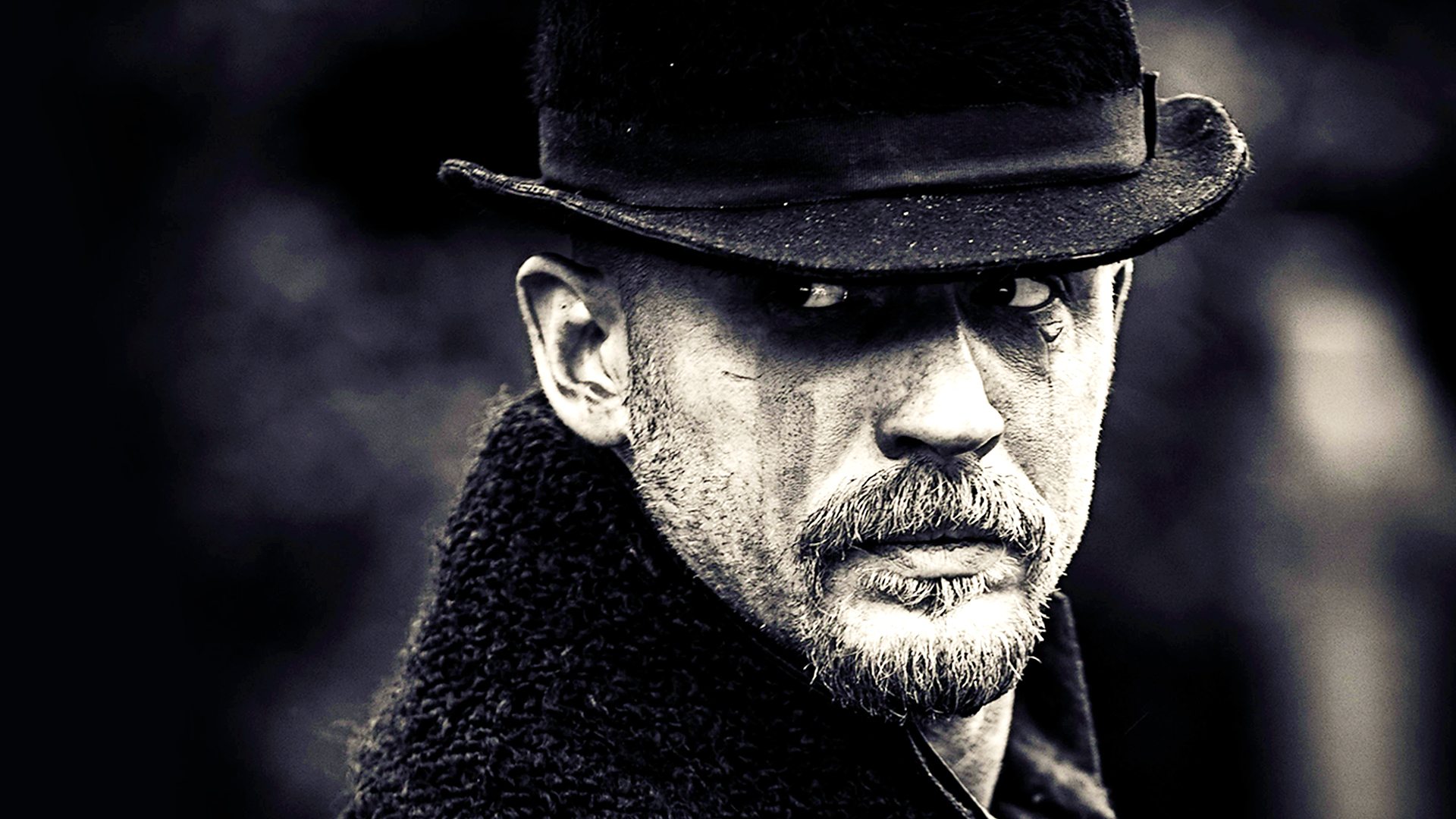 Taboo Needs to Be Your Next Binge

Ever so often a show sneaks onto the scene and surprises its audience. By ever so often, I mean very rarely if at all. Trailers, leaks, common story plots, reboots – they all plague the television market to a point of removing quite of a bit of the excitement behind a show. But ever so often, one sneaks past it all. Last year, it was Taboo.

And it’s a dark, twisted, violent story that is worth staying up late for.

Last year, FX and BBC released Taboo in unison, an 8-episode series created by Steven Knight with Tom Hardy and Chips Hardy. Yes – that Tom Hardy. Not only has he helped create this epic story, but he also stars in it, bringing his incredible dedication to his characters to the small screen. Having watched the season three times so far, I can’t imagine a better actor for the story and brutality that is brought from the very start. While only available for one season so far, it in its self is cohesive without reliance on the second season (ordered, air dates unannounced) for a story to be completed. In all honesty, it is almost as if the producers were not prepared for the success of the show which ultimately leads to Season 1’s success as a binge-worthy show.

Set in 1814, Taboo follows James Keziah Delaney (Tom Hardy), a man who has been to the ends of the earth and comes back irrevocably changed. Long believed dead in the wilds of Africa, he returns home to London to inherit his father’s crumbled shipping empire, attempting a rebuild of his life and the company. But with enemies lurking in every dark corner and a family legacy that tells more of a tale of betrayal than love, James must navigate the world the only way he knows. Filled with conspiracy, murder and, betrayal, a dark family mystery unfolds in a combustible tale of love and treachery.

Season 1 of Taboo is available for streaming on Hulu today: https://www.hulu.com/watch/1170756