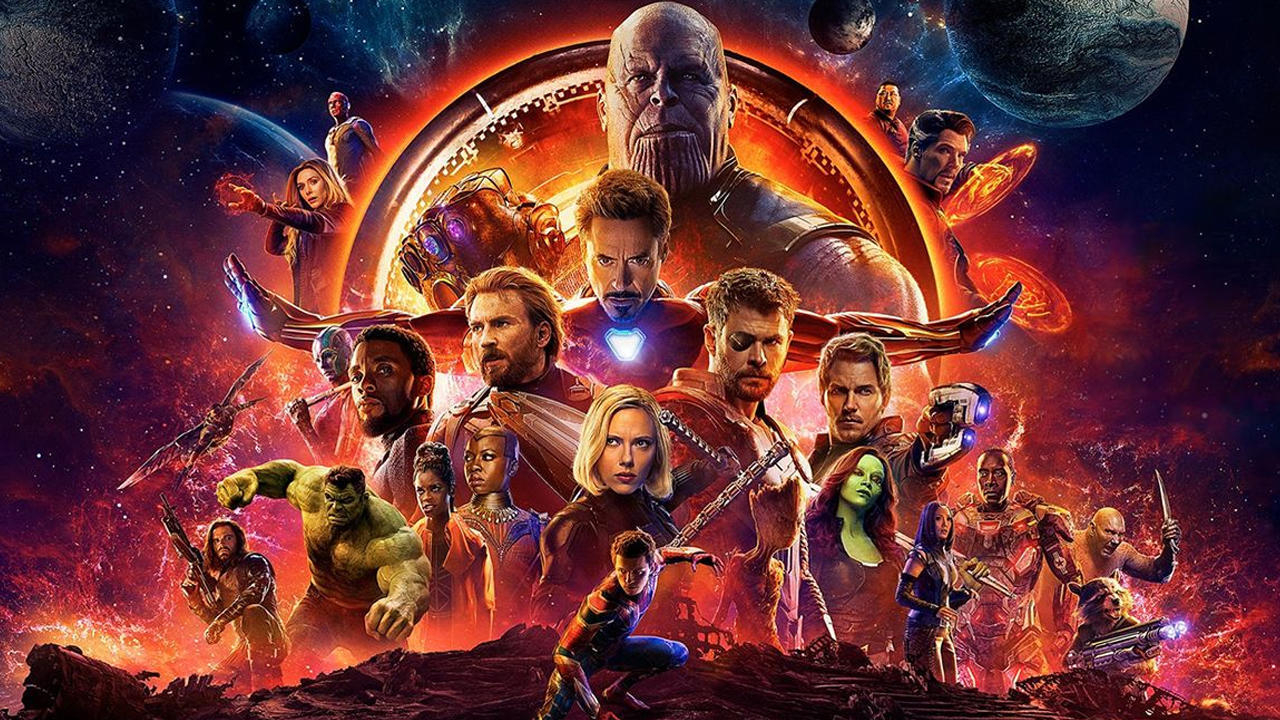 A few days after partaking in the excellence that was Infinity War, I was struck with a realization that Marvel Studios has major daddy issues. It felt completely obvious once it crossed my grey matter. Watching one or two movies won’t make it obvious. Three or four might give you an inkling, but not enough to confirm the trend. Having seen all the Marvel movies, however, I can positively tell you it’s a thing.

Let’s do this shiz in chronological order of the heroes’ appearance, shall we?

Iron Man: Dude has a seriously messed up relationship with his dad. While not a central focus of the first film in his arc, we see this troubled rapport play front and center in Iron Man 2 and especially Civil War. Dude resents his father for pushing him so hard, then brings down The Avengers attempting to revenge his death. Drama bus!

Incredible Hulk: Let’s do as the entire world has already done and just forget this ever happened.

Thor: Daddy kicks Thor off Asgard and strips him of his powers for being a jerk. Reunions and family bonding follow soon after. In the next Thor film Odin refuses to let Thor go to Earth to search for his lady, and Thor disobeys. Thor’s mom ends up getting killed, so now it’s just Thor, Loki, and Daddy left. Then Odin wants to keep Jane handy as bait, and Thor disobeys again and teams up with Loki. Most recently in Ragnarok, we learn

Captain America: No dad issues to speak of. Dude’s a boy scout.

Black Widow: Basically raised in a Soviet murder academy with no parents to speak of. She had this to say in Civil War:

“…I went back to Russia and tried to find my parents. Two little graves linked by a chain fence. I pulled some weeds and left some flowers. We have what we have when we have it.”

Peter Quill: The entire second Guardians of the Galaxy movie is devoted to Peter’s messed up dad. He’s an intergalactic player who impregnated lonely ladies on planet after planet, including Peter’s mother. Then to go above and beyond player status, he gives her brain cancer and kills her for reasons that make sense only to him. Eventually he tries to use Peter as a battery and the Guardians have to kill him.

Gamora: Her dad is Thanos! He adopted her after killing her family, then pitted her into combat with her “sister” for her entire life and trained her to kill in every conceivable way. Her dad then kills half the universe. ‘Nuff said.

Nebula: See above, but add torture, body part replacement, and being made a bargaining chip just to get information out of Gamora.

Ant Man: This one is a little different. Scott is a dad and just wants to do the right thing for his daughter. The crimes he commits – of which there are many – as both a thief and a costume are to provide for her or protect her. Being a dad is his entire motivation as a character.

Spiderman: Here’s an orphan who’s adopted father, Uncle Ben, tells him the words that will haunt him and every movie he is ever in. Then he promptly dies because Spidey made the wrong choice. He “killed” his “father” by being a bad person, and it haunts him every day.

Black Panther: Again, the father pathos is a central theme of an entire movie, this one being the record setting blockbuster bearing his name. Turns out his dad did the really shitty thing in the early 90’s of killing his own brother and abandoning a small boy to the wilds of Oakland. Good call! The whole second act is T’Challa finding out what his father did and rejecting him over it in order to plot a new course for his kingdom.

As you can see, I’m not making this up. The Marvel cinematic universe has serious daddy issues. I don’t know what happened to Kevin Feige, but let’s just say I wouldn’t be surprised if he spends his Thanksgivings crying into his turkey just wishing his father would have hugged him more. Somebody go play a game of catch with this guy before the next Avengers movies is all about Thanos killing every father in existence!