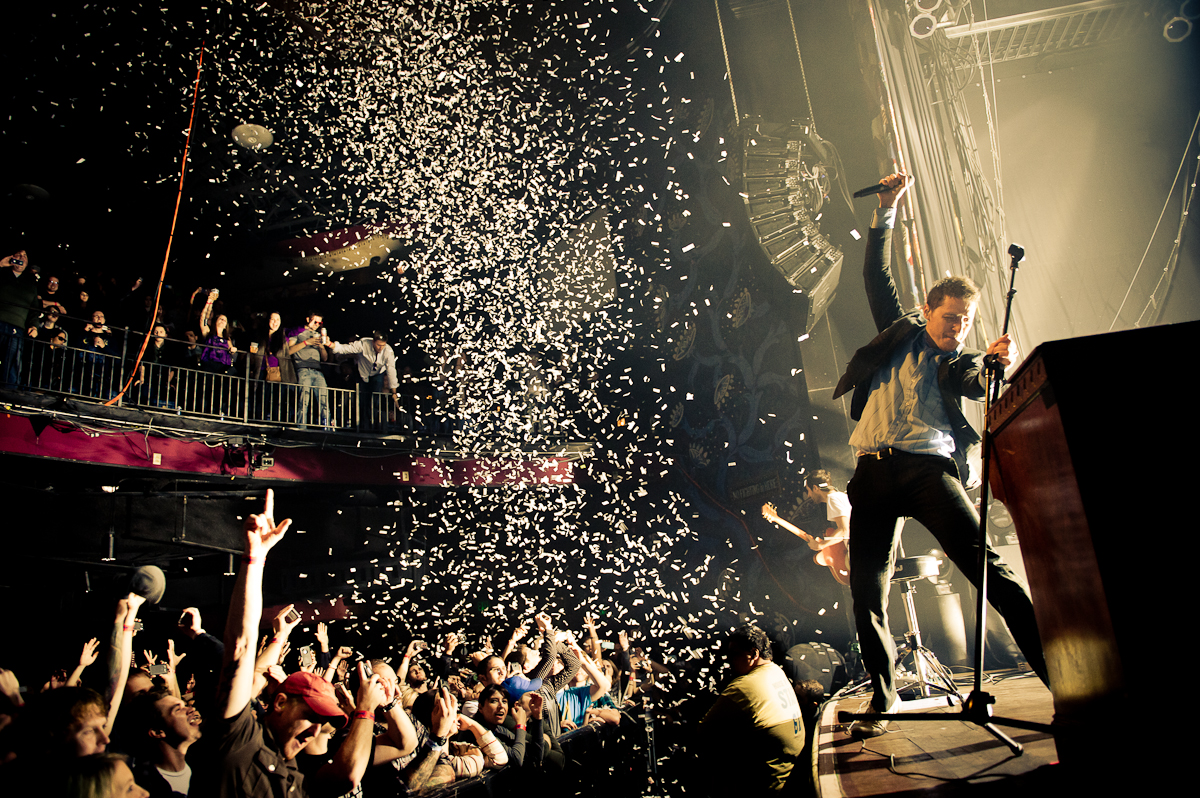 Need new songs in your head library? Don’t you worry baby bird, we’ve got you covered.

You know that thing where you go to a new dentist and while you’re filling out the medical forms and figuring out how you are going to make a pass at the receptionist when half your mouth doesn’t work? Yeah, this song is nothing like that. This is Hot Chip’s new hotness, Huarache Lights. Welcome to electrodome.

Jose Gonzalez has been a go-to source for well crafted and sparse odes dominated by his guitar and ghostly voice. He’s certainly not getting worse as time goes by, and with his upcoming album Vestiges & Claws he has a more rounded sound – likely courtesy of his time with side project Junip. Wherever this sound is being channeled from, as long as he keeps sharing it with us…

So. Death Cab for Cutie. Once upon a time they were great. Legitimately great. But you know the story’s next chapter – their popularity (deservedly) blossomed, and a hated part of our culture (EMO!) latched on and coopted the band, and we all ran away lest we be bundled in with the sad kids just for listening to them on a sunny afternoon. But now we’ve gone full circle. Emo is pretty much dead, lead singer Ben Gibbard has gone through a divorce (heartbreak=great songs), and their guitarist, songwriter, and producer Chris Walla departed the group. And now they’ve come out with this. Death Cab is back peoples!

Did you know that Rod Stewart actually used to rock? Like The Kinks level rock? Well he did when he headed up Faces. I mean he had help from future Rolling Stone Ronnie Wood, but still good ‘ol Rod belted out some righteous tunes before he became a slightly upscale version of Tom Jones. Spin up the way back machine and enjoy this non-moldy oldie.

Owl John is the side project of Frightened Rabbit’s Scott Hutchison, and it is damn good. Written during his relocation from Scotland to Los Angeles – a move done for true love! – Scott lets loose on the city of angels and the feeling of alienation that comes when you not only skip town, but skip continents. More angsty than any Frightened Rabbit song, Red Hand shows what happens when Scott has nothing left to lose.