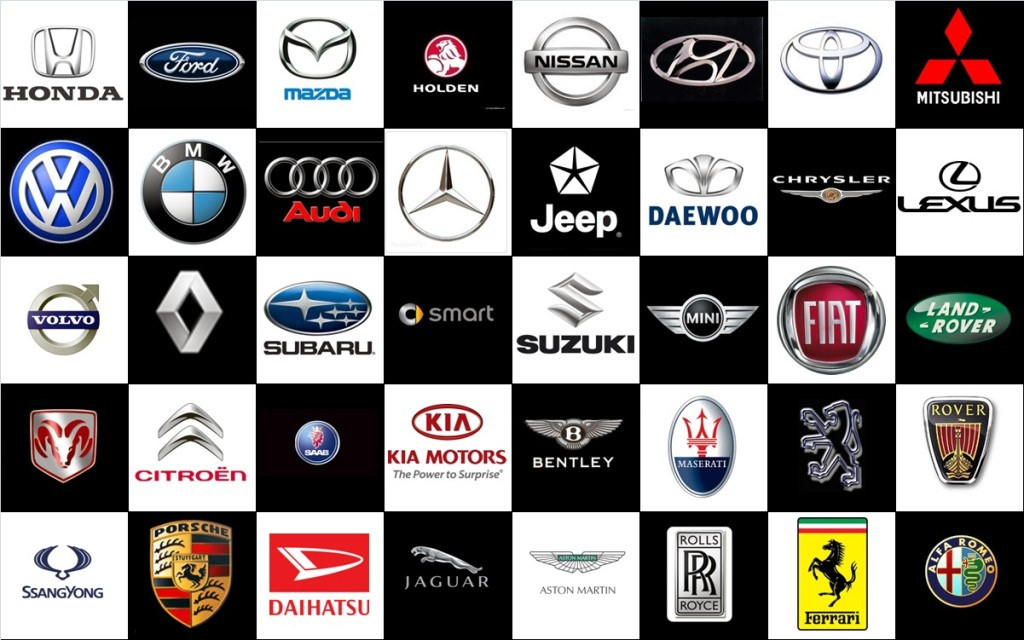 The automotive industry has always been one of the richest soils for creative advertising as there’s a myriad of brands, with a myriad of distinctive features and identities, designed to appeal to a myriad of different people. Design, comfort, mobility, power, reliability, subtle class, or ostentation – for certain brands, those are trademarks; for certain people, those are necessities, or sometimes even signature traits of their own character which they are inherently driven to replicate, voice, and emanate.

Here are some of the perfectly targeted creative car ads which promote a specific feature to a specific audience.

The Cog is still one of the most famous automotive ads. It masterfully employs a Rube Goldberg machine model in order to illustrate all the elaborate planning, complex processes, and pinpoint calculations that go into the creation of the Honda Accord line of cars and their easy-to-use features which never fail us. A very imaginative depiction of the idea of precision and reliability.

This old-school ad follows an aggrieved Paula Hamilton as she takes off and throws away exquisite jewelry and a deluxe fur coat. She finally gets to her car keys which let her into her WV Golf. She taps the wheel like an old, trusted friend, and goes her way. The final message says it all: “If only everything in life was as reliable as a Volkswagen.”

This ad wittily employs Pierce Brosnan’s trademark agent persona to show Kia is just the opposite of what James Bond would drive. The car isn’t meant as some hyper-powerful beast to weave your way through intense action with, but as a comfortable, secure vehicle to enjoy a beautiful ride with.

This funny ad takes an unusual, roundabout way to promote Magic Body Control, Mercedes’ suspension system which prevents bumpy or sinuous roads from messing with drivers’ control or comfort. It does so by having a pair of hands move a chicken’s body to the catchy beat of Diana Ross’s Upside Down as the chicken retains perfect control of its head.

This ad does a great job of appealing to a very specific target audience. First, it catches their attention by outlining the kind of bad-ass trademarks such drivers relate to, then playfully using another car which lies on the opposite end of the bad-ass spectrum to emphasize Doge Charger’s unapologetically cool image.

This ad is as funny and creative as it is impressive and scary. It captures “the stability and precision of Volvo Dynamic Steering,” – a truck driver’s dream, in all its magnitude by having the perfect actor not only do something pretty dangerous, but do it like a seamless yoga exercise along the serene music of Enya’s Only Time.

What better and more memorable way to advertise the only truck with an available truck-bed audio system than to have a herd of sheep sing Queen like a trained choir?

This ad is certainly unconventional, perhaps even somewhat weird. Nevertheless, it has an epic, even eerie feel to it which lingers and gets you to associate this car with something magical and otherworldly rather than the traditional engineering other cars are born out of.

Even though these ads spur fierce condemnation for their sexist, sleazy nature as they compare beautiful women to used cars, you can’t deny their appeal to a certain target audience and the creative way in which they manage to make second-hand cool and prestigious.

This ad employs T Rex and its famously short hands to demonstrate the convenience of self-driving cars. It does a great job of tackling a delicate subject in a roundabout and lighthearted, yet clear and respectful way.

Anyone who wants to drive a Maserati wants to stand out, and this ad capitalizes on this mentality by comparing Maserati Ghibli to the spontaneous forces of nature that inspire fear and awe in all of us, humans.

This ad is as simple as it is brilliant, just like genius ideas usually are. Not to mention how low-budget it is while encompassing four distinctive features rather than focusing on just one. Such a smart and classy way to demonstrate superiority.

These are just some of the best creative car ads which aren’t just funny or and for the sake of it, but send an alluring message which resonates with very specific target audiences.