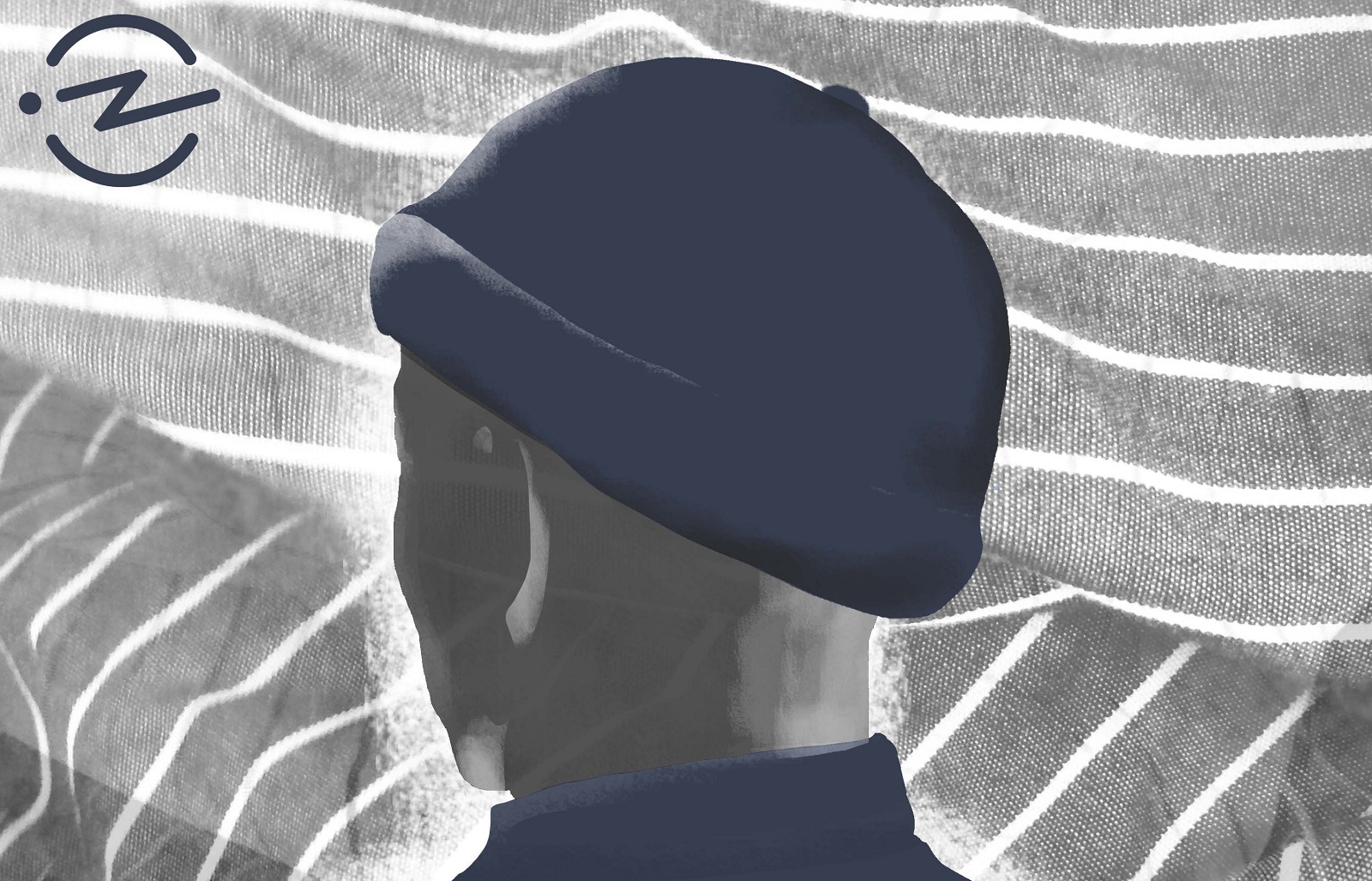 Ear Hustle: The Podcast That Takes You Inside San Quentin State Prison

True crime is the hot thing in podcasts these days, with most of the recent offerings following the blueprint of what’s already out there. The more adventurous examine past crimes and dig through the minutiae related to that crime in the hope they will unearth some small kernel of information that will blow the whole thing wide open.

“Ear Hustle is different in that it approaches the prisoners of San Quentin State Prison not as commodities to be observed from afar and examined, but as people. It’s less social experiment and more social interaction.”

Others opt to just go with a straight retelling of a crime. The best, like Crimetown, have a huge team behind them and deliver something akin to a traditional documentary. Sometimes these podcasts succeed, but most times listeners are left feeling a little duped — like they invested hours of time for no tangible payoff. One new true crime podcast that refuses to follow that formula is Ear Hustle.

What makes Ear Hustle so different is that it approaches its subjects, the prisoners of San Quentin State Prison, not as commodities to be looked at from afar and examined, but as people. It’s less social experiment and more social interaction. The hosts are not outsiders peering into a fishbowl. Instead, they are the ultimate insiders. Two of the three-person team working on the podcasts are San Quentin prisoners, while the third is a volunteer at the notorious prison.

“Ear hustle,” according to co-host Earlonne Woods, is prison lingo for “being nosy and eavesdropping.” That’s an apt description of the podcast, as the hosts give the listener a look at what life is like for the folks doing time inside San Quentin.

Woods is serving a 31 years-to-life sentence for attempted second-degree robbery, while sound designer Antwan Williams is in the final third of a 15-year bid for armed robbery with a gun enhancement. Nigel Poor, who became involved with the San Quentin “Prison University Project” in 2011, joins Woods and Williams as co-host.

Ear Hustle is halfway through its 10-episode first season. The podcast is part of the Radiotopia network, joining that group when it won Radiotopia’s first podcast competition in 2016, beating out more than 1,500 other submissions.

If you listen to just a single episode, it’s easy to see why the judges decided to get behind Ear Hustle.

While other true crime podcasts do the heavy lifting of investigative journalism or attempt to sway your stance on crime one way or another, Ear Hustle takes a much more personal tack. It allows those inside San Quentin to express themselves plainly and openly and without judgment on a variety of day-to-day real-life issues, issues that those both inside and outside the prison environment can relate to.

“The way Woods and Poor handle their interview subjects allows the honesty and yes, even some humor, to come through in the prisoner’s storytelling. At the same time that style provides a look into the horror and heartbreak of the lives of the storytellers.”

Some of those issues are finding and living with a roommate (cellmate), how misplaced loyalty can up affect someone’s entire life and even keeping pets. While these subjects may seem mundane, they often have serious ramifications, a fact detailed in the “Cellies” episode where tensions can run high in a 4 x 9-foot enclosure.

The way Woods and Poor handle their interview subjects allows the honesty and yes, even some humor, to come through in the prisoner’s storytelling. At the same time that style provides a look into the horror and heartbreak of the lives of the storytellers. That is especially apparent during the “Looking Out” episode where Rauch (pronounced “roach”) speaks about the long list of “critters” he has kept and cared for while being locked up, while also detailing what led to his nickname and his 15 years-to-life sentence.

That’s not to say Ear Hustle doesn’t delve into weighty subjects, it does. During the “Misguided Loyalty” episode Tommy Shakur Ross speaks about the pull of gang life. Ross details how the “glamour” of that world drew him to the Crips and how his time in the gang changed not only his life, but the lives of his family, and also, the entire trajectory of the Los Angeles gang wars of the 1980s. In “The Shu” episode, the hosts speak to four men who spent a combined 60 years in the Security Housing Unit, or solitary confinement, at Pelican Bay State Prison.

Wood and Poor make an effective team. While Wood is the gregarious “inside man,” Poor does an excellent job of asking Wood the right questions when she needs to. She draws him out when needed to help listeners better understand the everyday goings-on in prison that Wood might take for granted.

The interviews of the prisoners don’t feature much interaction from the hosts, and that’s a good thing. Just hearing these men speak uninterrupted on a particular subject lends more power to their words. There are no distractions, no tricky edits, just a pure focus on the individual.

As impressive as Ear Hustle is, the podcast becomes more remarkable when you consider it’s not all that easy to make.

The three co-founders can’t just plop down in front of a microphone or their editing equipment whenever they want. They can’t call or email each other to collaborate outside of their face-to-face time. They are limited to working during the time they spend together at San Quentin’s media lab.

Ear Hustle is released every two weeks unless something out of the host’s control, such as a prison lockdown, delays the release of an episode. So if you discover there’s been a long time between episodes, cut the hosts some slack.