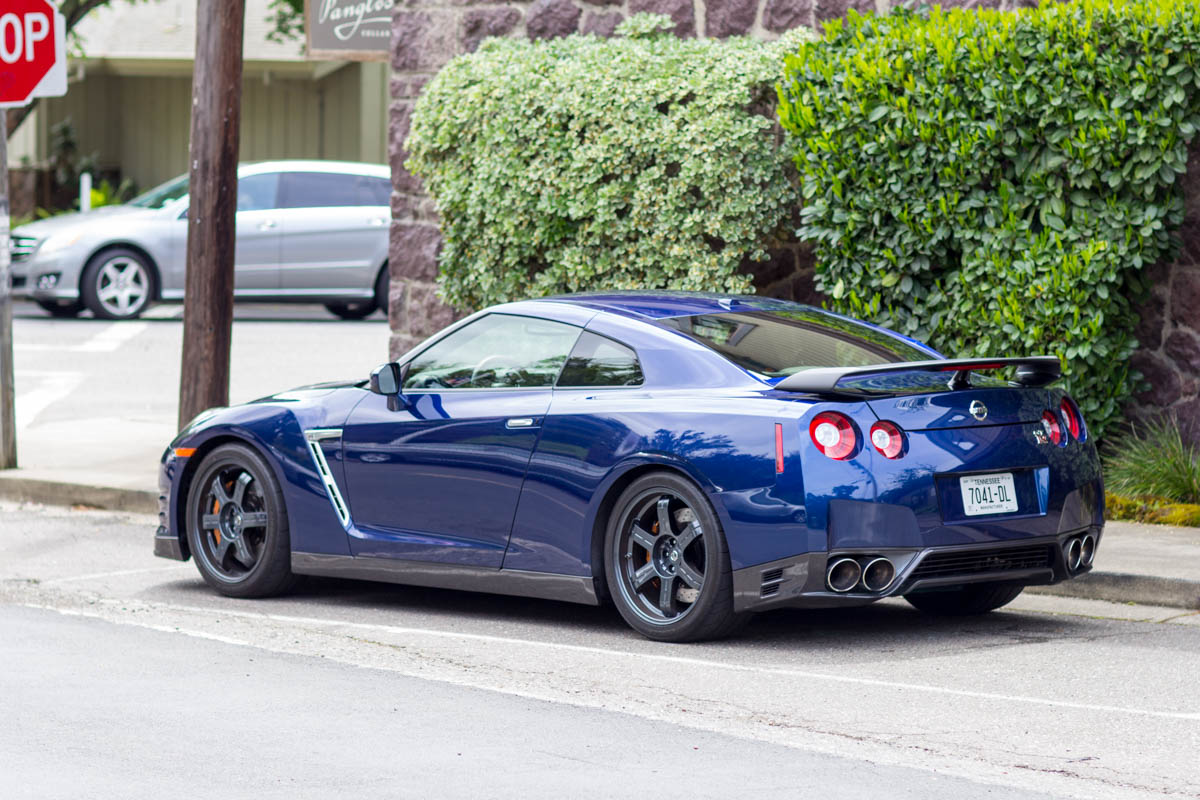 I drove the wrong car through Sonoma and couldn’t be happier.

Okay, maybe not the wrong car, but really my choice in automobile for a trip to San Francisco and up to Sonoma and Napa probably could have been better and a bit more thought out.

Now, I am not a stranger to this beautiful part of California, having spent enough time in San Francisco and the coastal regions around the city to be fairly comfortable with driving the streets, and it’s with that knowledge I should have really thought through what I was doing. But I didn’t. Instead, I thought ‘what is the most epic ride I could get for this long weekend?’. Logic be damned.

Well, in terms of grand scale, head turning, and truly defining, I couldn’t think of something greater than the Nissan GT-R NISMO. Yes, that’s right. I took a NISMO wine tasting. This was going to be ridiculous. 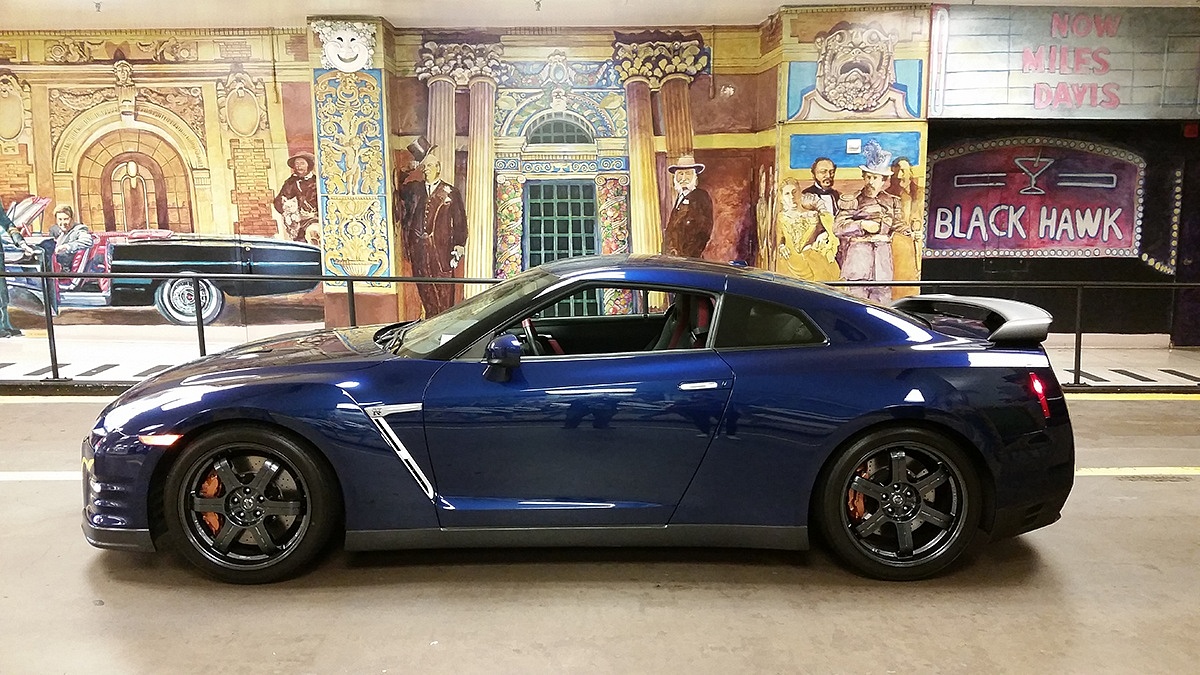 There is something about the GT-R that draws attention, and not necessarily in a gawking, jealous manner that Italian supercars draw. It’s the kind of head turning that even a grandmother would be staring as the car drove by, the kind that garners a nod of respect from the blue-collar worker in his truck, the kind that kids don’t just point but allow their jaws to drop as they watch it drive by. Walking up to this car for the first time is no different either. The sense of excitement, nervous knots, and overall awe that was painted on my face made it very clear that I was not just about to drive a great car, but drive one that I have dreamed about for years.

This was not my kryptonite, not my Eleanor. This was my Godzilla and I planned on terrorizing the California coast as much as I could in the three days I had. 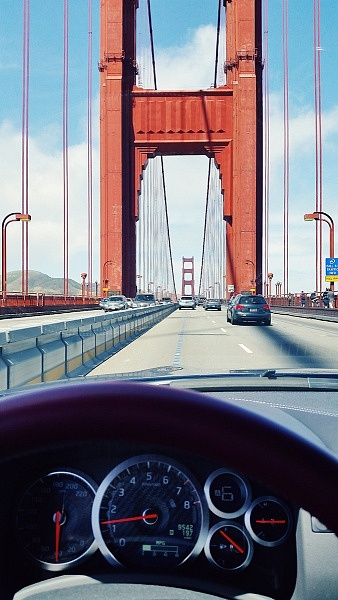 Now, it is one thing to take this car up some open roads, eating up the corners and really pushing it to open up and breath fire, but a whole other aspect to be stuck in San Francisco rush hour traffic with it. It’s not an uncomfortable car like so many of its European supercar cousins, which was an advantage as we headed out into the city for the first night. On the other hand, the GT-R is huge, and not in a large SUV way but a way that it takes up the whole lane side to side with minimal space to make any kind of mistake. The blind spots in the mirrors became quickly apparent as well, just adding to the whole experience. And then there were the other drivers.

San Francisco, and really California in general, is car owner country, and with big tech and big money in the region, high-end cars were, well, everywhere. But the GT-R turned heads everywhere, even from the classic yellow Porsche 930 driver who ended up following us to a gas station to check it out further.

Escaping traffic the next morning, we head over the iconic Golden Gate Bridge, the gateway to curvy roads and ultimately wine country was ahead of us. The GT-R was ready to go, tired of sitting in slow traffic all day, stopping and going and stopping some more. It was ready to unleash onto the countryside, and when the opportunity arose, unleash it did.

There is a brutality to the acceleration of this car, something I have never experienced in my life. It’s a jet fighter on wheels, a vehicle designed to dominate straightaways and corners alike, putting every bit of its 600hp to the asphalt. It’s such a sudden, seat-sucking acceleration that the first time I opened up I forget to breathe I was in shock; it was incredible. And no matter the road ahead, it was ready to take it all on in such a balanced manner that even my passenger was comfortable with the spirited manner, something not too common for our driving adventures. 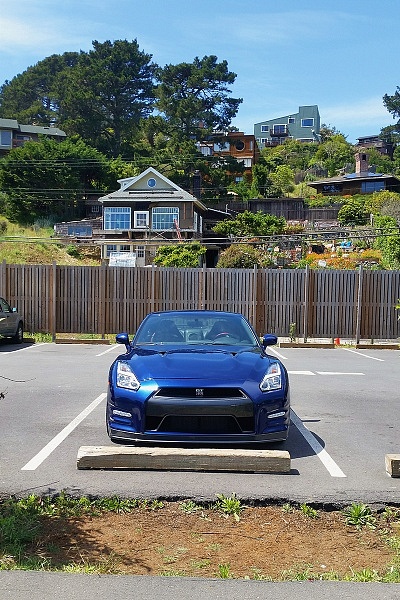 So why was this the wrong car to take to Sonoma and Napa? Well, it wasn’t for the lack of scenery, open roads, and opportunities for spirited runs. The answer is actually much simpler. I was visiting the region to do what everyone else does while in town; taste wine, eat delicious food, and relax among the vines. Instead, it became a motoring holiday for me, one to drive to the furthest wineries (to the irritation of my partner) and find the backroads back every time. And as I played DD in our outings, it was clear that the GT-R may not have been the best choice for a couple’s trip away, having driven a wedge between just why we were is town.

But would I do it again? In a heartbeat. Granted, now I know and so would Emily. It was an incredible experience filled with open roads, beautiful scenery, people turning their heads everywhere we went, and a car that no only proved to be the Godzilla I hoped it to be, but one I truly found myself missing as the weeks after the trip passed by.I had a motoring holiday in Sonoma, among the wineries and slowed-down lifestyle, and made the most of every second.

I had a motoring holiday in Sonoma, among the wineries and slowed-down lifestyle, and made the most of every second.