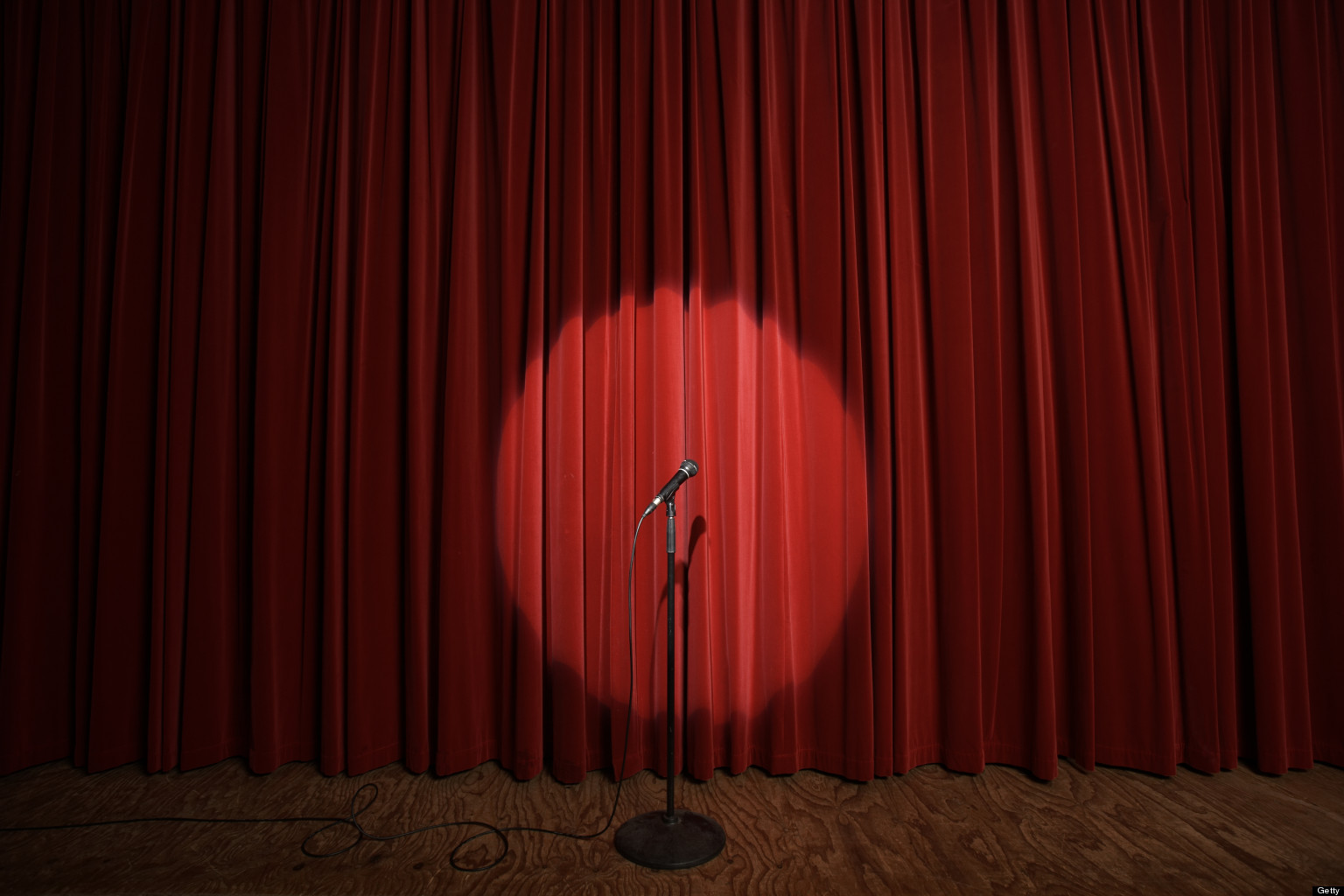 There is nothing better than winding the day down with some comedy, especially as the evenings are coming sooner. And with the Netflix stand-up comedy section growing by the day, the options are endless. And while we could pull out some of the standard, old stand-up comedies, there are some newer pieces on Netflix worth checking out. Some are from talent we all know and love, and others by up-and-comers, but they all hit the funny bone just right. Perfect for the ‘Netflix and chill’ night in, we recommend checking out one or all of these great stand-ups.

Jim Gaffigan: Beyond the Pale
2006 ‧ Comedy/Stand-up comedy ‧ 72m
Synopsis: In this brand-new comedy performance, he’s more hilarious than ever with his unique style of self-deprecating observations and catty audience commentary.