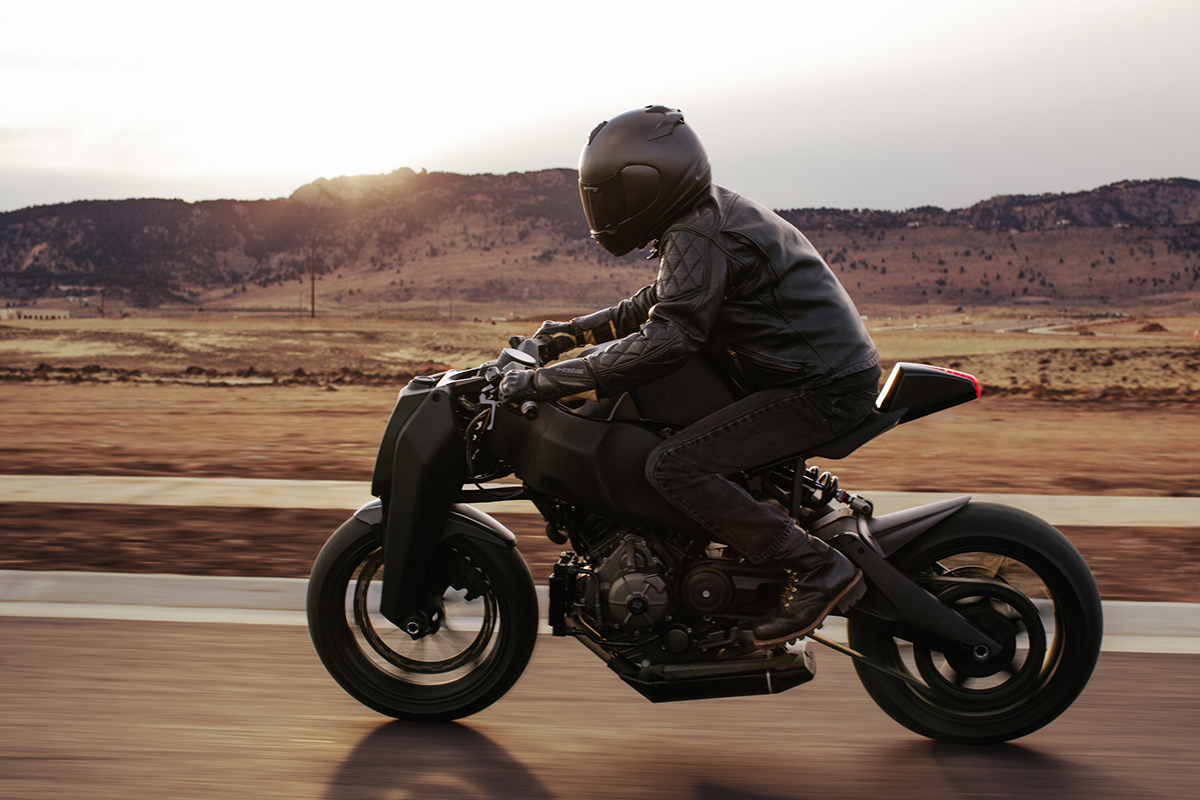 This week, we’re getting our Motorcycle Monday Fix by taking a look at Japanese custom motorcycle builder Ronin Motor Works.

I stumbled on this company when I was considering purchasing a Buell, a now defunct nameplate once managed by American icon Harley-Davidson and American racing champion Eric Buell.

“Ronin took the Buell XB to the next level, giving it an unmistakably beefy, yet minimal silhouette and truly unique, road presence.”

I was immediately enraptured with a custom build of the Buell XB, titled the “47.” The Buell XB was already an interesting bike, due to its heritage, design, and atypical engine configuration for sport bike, as it got its motivation from a Harley-Davidson-sourced V-Twin, rather than a more typical inline-four.

But Ronin Motor Works took the Buell’s looks to the already impressive looks to the next level, and gave it an unmistakable and truly unique presence on the road. Its silhouette is simultaneously beefy, yet minimal.

The Japanese custom builder draws inspiration from the 18th century tale of the 47 Ronin, the leaderless samurai who embodied ideals of leadership, loyalty, and sacrifice.

As you might be able to guess from the source of inspiration, Ronin Motor Works is only building 47 bikes total, each unique, with the final two being presented this past week. Each of the two bikes available has a own name, #6 has been dubbed Hazama Mitsukaze, and #7, Kurabayayashi Takeyuki.

Unsurprisingly, the names come courtesy of the men of the 47 Ronin.

For more about Ronin Motor Works, the insane tech they’ve integrated, and the design development of their stunning creations can be found the company’s official site.