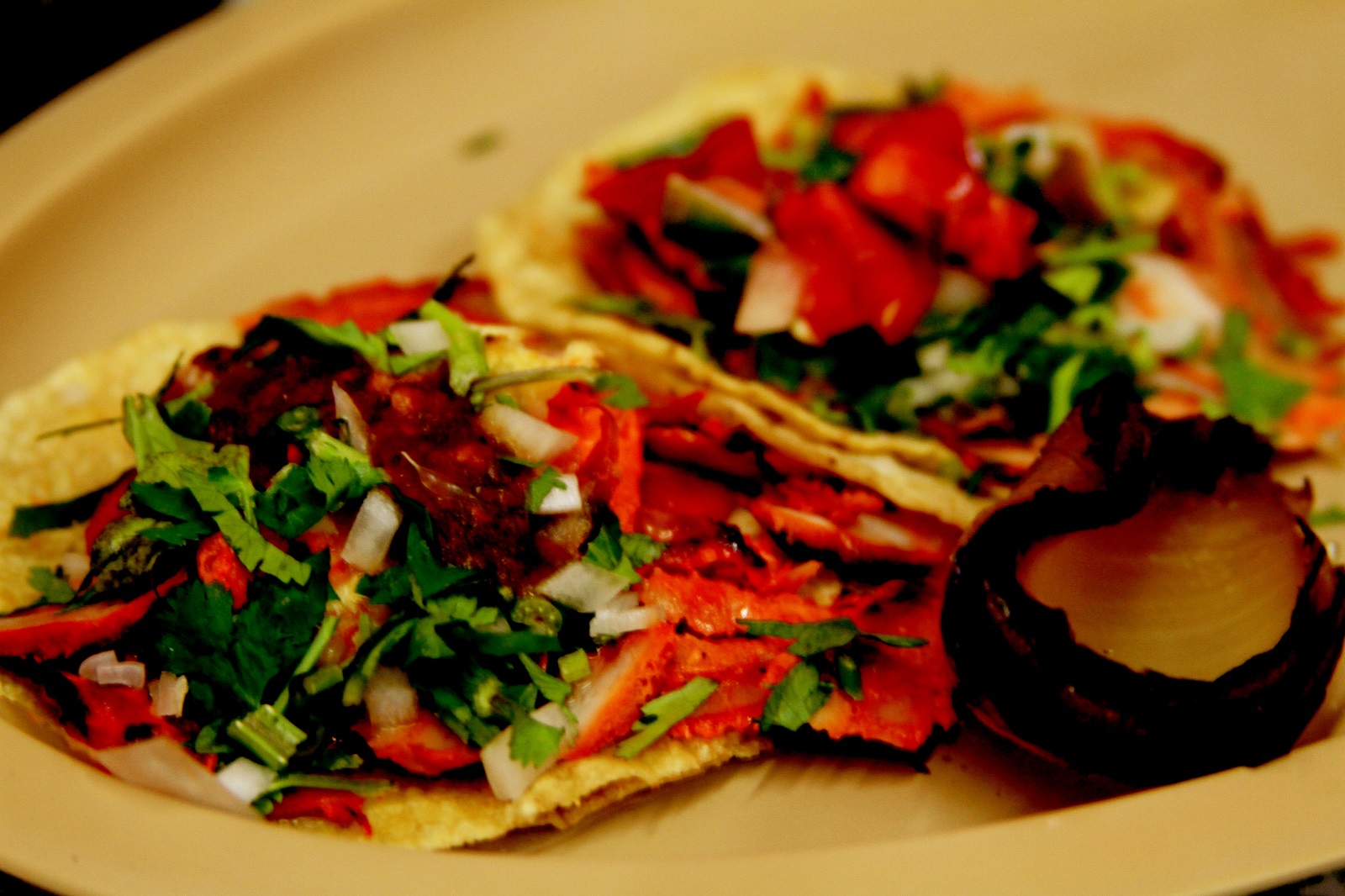 Eating on the Cheap in Mexico City

Mexico City is one of the world’s great food cities: from respected neighborhood haunts like Restaurante Nicos to international hype-magnets like Pujol, fine restaurants keep the city on the global radar. But the best thing about Mexico City’s culinaria? If you want to eat the city’s finest food, you don’t have to be rich, or fancy, or even particularly motivated.

Even posh neighborhoods bristle with food stalls, taquerias, and hole-in-the-wall eateries that offer up the city’s most famous delicacies  for cheap. But the sheer diversity and abundance can be intimidating if you don’t know your comedor from your cubana. And so, a primer…

Comedors and loncherías: Serving traditional food to working class stiffs, these one-room diners abound in old-school or low rent neighborhoods. Typically, a comedor offers a comida corrida, or daily special, and a few additional items, such as chilaquiles, huevos rancheros, or pozole. Virtually indistinguishable, loncherías specialize in  breakfast and lunch. Proprietors may hang a crude menu on the wall, but the best strategy is to ask what there is: “Que hay?” If the kitchen is actually stocked to make everything on the menu, they’ll point it out to you; if not, they’ll tell you what they really have on hand. The comida corrida is a good way to go. For around $3 US, you’ll get a main dish (usually stewed meat or a chile relleno) served with beans, rice, and tortillas.

Try: These eateries are not destination establishments—just convenient, cheap, and authentic. To eat like a local, choose a comedor near your accommodations. You’ll know it’s the real deal when you spot cardboard signage, a framed religious icon, and a few well-fed regulars.

Taquerias: Mexico City is the Valhalla of taquerias. The city is famous for tacos al pastor, a recipe adapted from Lebanese immigrants. Thin-sliced pork is impaled on an upright spit and slow-roasted in chiles and achiote, then served on small tortillas with cilantro and shaved pineapple. The best taquerias tend to be small, dingy, and crowded. 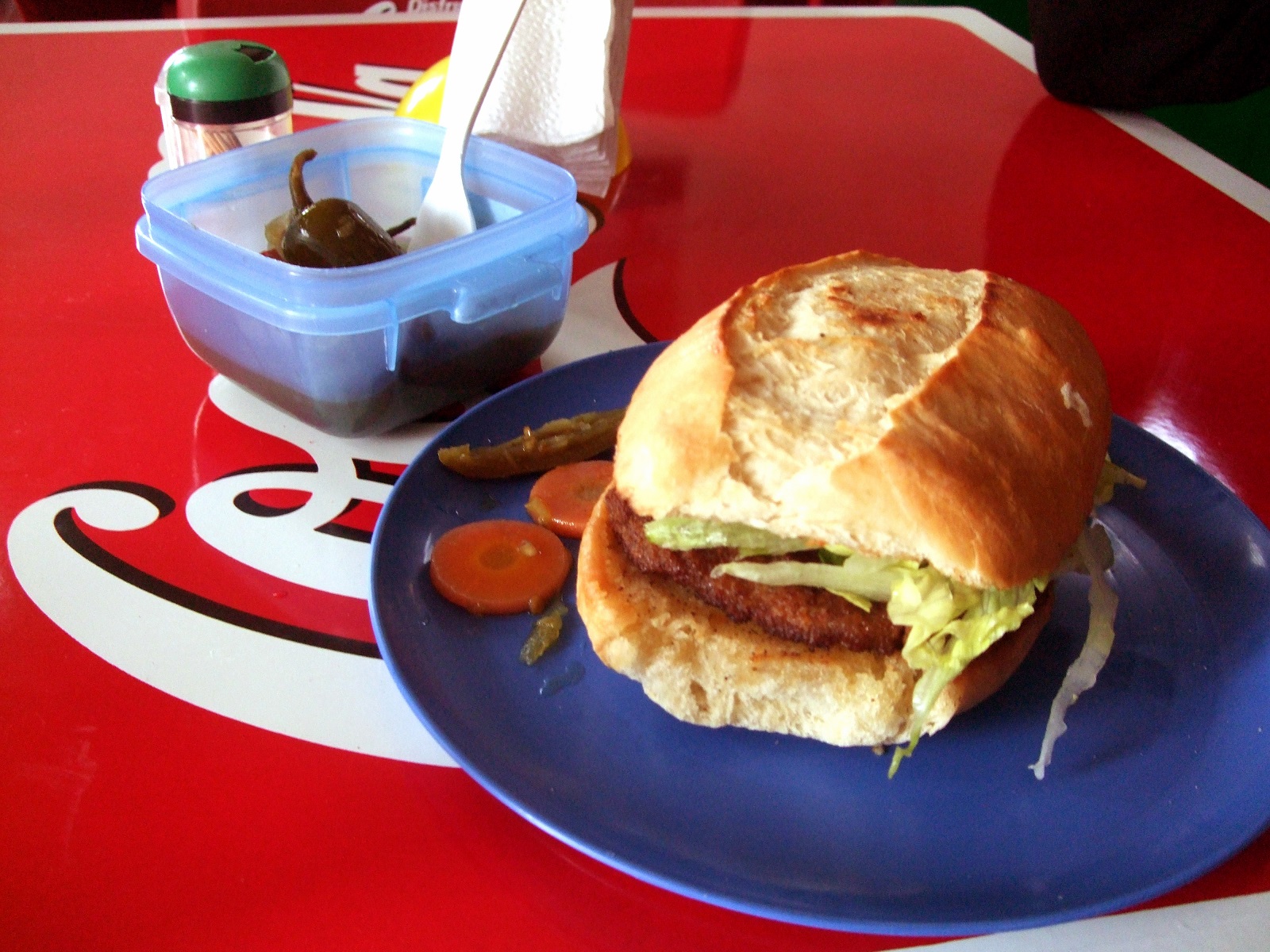 Torterias: Because the city attracts immigrants from every state in Mexico, you’ll find sandwich shops featuring the country’s many regional torta variations, from the tortas ahogadas (drowned sandwiches) of Jalisco to the capital’s decadent torta cubana, which overflows with ham, roasted pork, pickles, and—sometimes—a hot dog, just for good measure.

Market fondas: Mexico City is home to hundreds of markets: from permanent mercados in buildings the size of airplane hangars to open-air tianguis (like flea markets) that pop up on certain days of the week. Some, like the Mercado San Juan, specialize in food. But even a market specializing in baby Jesus figurines (yes, this really exists) will have a few food booths. The selection and prices at a market fonda will be similar to a comedor, but each booth is likely to have a specialty: the best pozole, greasy parcels of carnitas, or famous chiles rellenos served in a simmering orange sauce.

Try: Use your intuition. When choosing a food cart, I tend not to go by spiffiness or proximity to running water so much as the appearance of the food and the appearance of the people running it. Does the food look/smell bad? Do the people look shady? I rarely run into either situation in Mexico, and when I do, I walk the other way, half a block down, to the next sizzling opportunity. 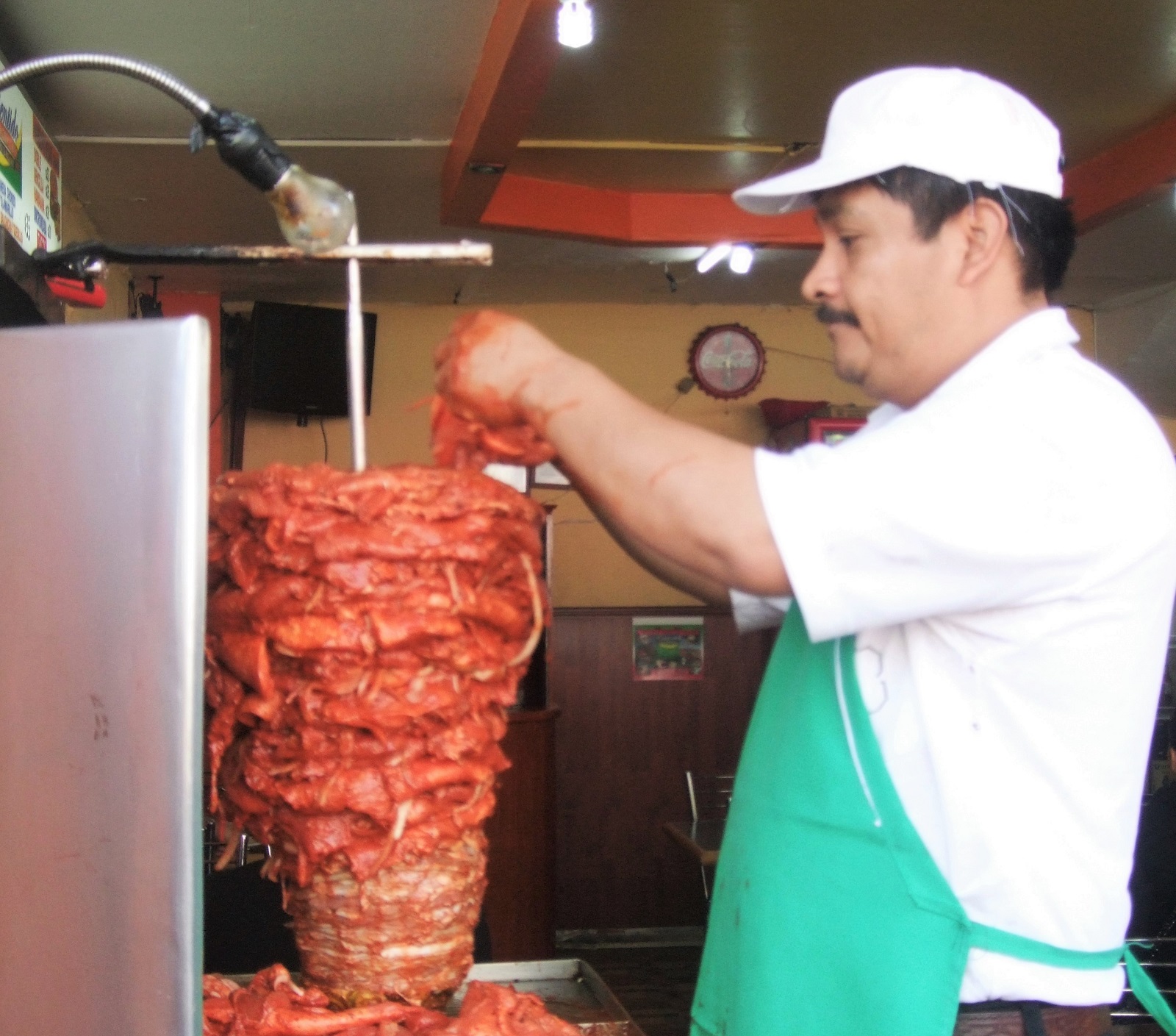