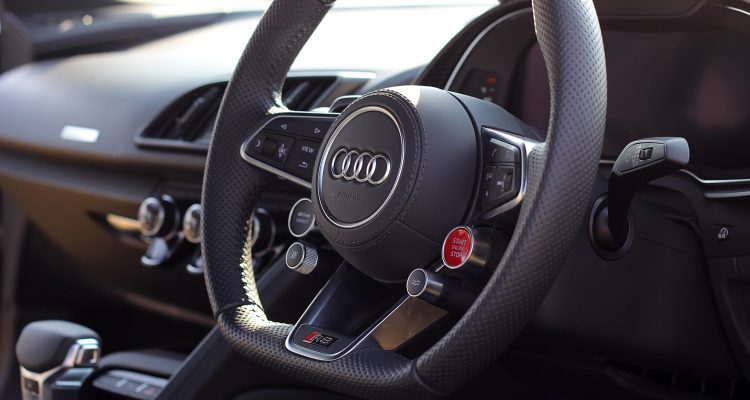 Photo by Joshua Naidoo on Unsplash

As more cars begin to go upmarket with their functions, styling, and technology, the line between standard and “true” luxury cars has been narrowed down for the last decade. Car manufacturers now need to work harder to innovate and differentiate their premium picks if they expect consumers to pay more for them.

With that in mind, here are the top six future developments you should look forward to in the luxury car industry-changing the way people cruise long-term.

SEO services are becoming more focused on a particular niche to get the best results possible. Similarly, luxury vehicle manufacturers are becoming more niche-specific with their processes. As technologies like 3D printing and robotic metal forming become more accessible, it can put the consumer in touch with manufacturing, leading to mass manufacturing in the quantity of one.

Niche manufacturing is the bleeding edge of luxury automotive production as the implications for customization are becoming more astounding, especially in the future of electric vehicles.

Consumers could buy a modular electric “skateboard” then commission a car manufacturer to generate a body design to the vehicle’s actual performance and safety specifications.

A major technological revolution in the works in the luxury automotive industry is electrification. Electric cars are beginning to become more popular among consumers as more are becoming environmentally conscious about their buying decisions-leading to these vehicles eventually overtaking the market.

Additionally, famous automaker, Tesla, has made the concept of electric vehicles more desirable and mainstream. So, now, everyone wants one, and you can expect to see more in the future. It’s also worth noting that the world’s largest car market, China, is currently pushing the adoption of battery-powered electric vehicles, making it even more famous.

A notable advantage of luxury vehicles is that they’re marketed and sold to smaller audiences, often looking to display their wealth with the appearance of their cars. Most buyers of high-end cars often want people to notice their cars. Thus, many are constantly looking for something with a unique style and distinctive flair.

That’s why one future development you can look forward to in the luxury car industry is cars becoming more dramatically styled than ever.

Although high-end styling may not be for everyone, these vehicles emit a sense of exclusivity-embracing more adventurous designs than mass-produced counterparts in the lower-end of the market.

One aspect that’ll continue to rule the roost regarding premium cars is drivetrain performance and capability. After all, we now live in a time where it’s not unusual to see high-end cars start in less than four seconds and where a 400 horsepower engine is at the bottom lane of the performance spectrum.

As superchargers and turbochargers in cars become more accessible, you can expect to see smaller engines provide fast rides, using materials like aluminum and carbon fiber-making it relatively expensive despite the smaller size. Additionally, when it comes to the performance spectrum, expect hybrid technology to be the driving source in the high-end space.

That’s all thanks to its ability to hit higher top speeds than full-on electric motors, achieving a more extended driving range along with the convenience of being able to refill gasoline.

Back in the day, leather seats and soft dashboards were considered a luxury. Now “luxury” takes on a more expensive scale. More manufacturers are looking to using “unusual” materials in their vehicles, such as Alcantara and other soft suede fabrics, making a car look fantastic, resist glares, prevent sliding off from your seat-and extremely

You may also see fancy trims of exotic woods, carbon fiber, and aluminum in these luxury vehicles. Besides the materials themselves, expect to see car manufacturers using new ways of providing these vehicles a more “high-end” appearance.

Besides polishing Artificial Intelligence in vehicles, there’s plenty of technologies required to pull off full autonomy and allow car systems to be fully capable of driving themselves. Although research and development costs are high and the regulatory and legal hurdles are relatively high, full automation in high-end luxury vehicles is becoming promising.

Experts predict that 100% automated luxury cars can now be made available to the masses in the next ten years. That’s because manufacturers are beginning to tinker around systems that can maintain speed, stay in between the lines-all the way to taking care of everything while sitting in traffic jams.

For those looking to buy luxury cars, full autonomy will be on the list of must-have features for high-end automakers in the next decade.

The developments mentioned are only the beginning-and there will undoubtedly be more changes coming in the luxury car industry in the coming years, affecting the way consumers drive and experience vehicles.