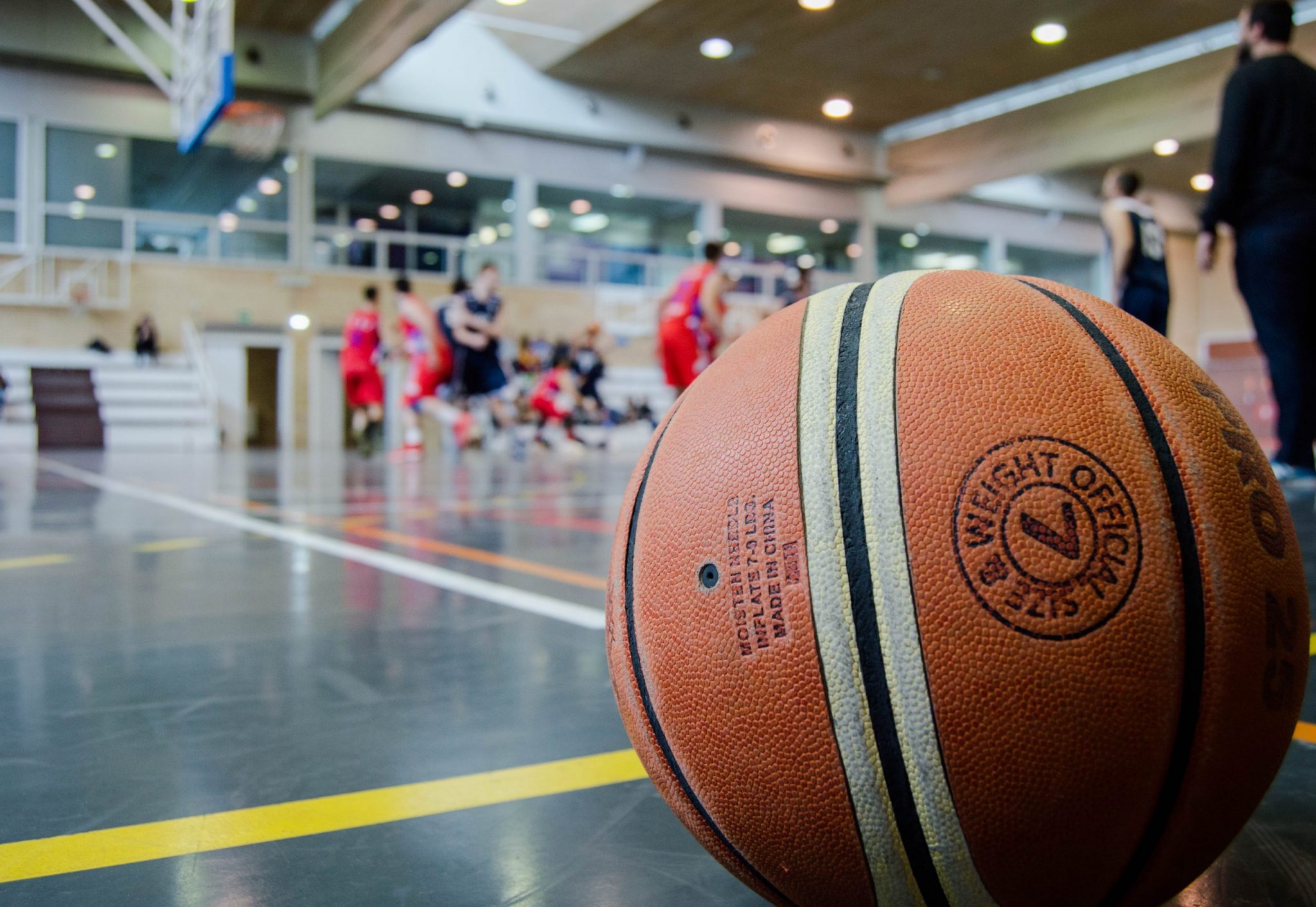 Looking Forward To Seeing An NBA Game In New York? Here’s What To Do

Basketball is aBasketball is a big part of life throughout the USA. People love to watch it, play it with friends, and some even bet on it with the help of sportsbooks that enable safe and legal sports betting virginia, and many other states, hoping to make some money from the outcome of these matches. The love of basketball is especially present in New York, with thousands of fans going to see games every week. Watching an NBA game in New York is a spectacle well worth watching if you want to experience an authentic cultural and sporting event in the city.

When planning to go to an NBA game in New York for the first time, there are a few things to look into before rushing to buy tickets including how to get good seats for a reasonable price.

If you are excited about attending an NBA game in New York and would like to know more about the best way to do it, here is some useful background information and useful tips.

Choose a Team to Watch

In New York, there are two NBA teams to choose from, these being the New York Knicks and the Brooklyn Nets. Both teams are well-established with their own superstars, leaving fans of the sport spoilt for choice when buying tickets for a NYC NBA game throughout the season. In addition to having world-class basketball players, the NBA teams of New York also have state-of-the-art stadiums and facilities.

Known as the longest-running team in the NBA, the New York Knicks was founded in 1946 and play their home games at the world-famous Madison Square Garden. Even though the Knicks have only won two NBA titles, they are considered to be one of the most famous teams in the NBA and currently have superstar players such as Derrick Rose and Julius Randle on their roster.

The Brooklyn Nets have been around for a shorter time than the Knicks and were originally founded in 1967 as the New Jersey Americans before relocating to Long Island and being renamed as the New York Nets. Since then the team moved to the Barclays Center in Brooklyn, resulting in them currently being referred to as the Brooklyn Nets. For those interested in going to see the Nets, their standout players are James Harden and Kevin Durant, who often put on a wild performance for the crowd.

Typically, the regular NBA season starts in October and ends in April, however, if teams qualify, they have an opportunity to compete in the playoffs running from April to June before playing their final championship-deciding games in September and October.

Find Out Where to Buy Tickets

When it comes to getting hold of tickets for NBA games in New York, they can be easily bought online through licensed vendors such as Hellotickets who have agreements with the NY teams to sell tickets worldwide.

Tickets can also be purchased at box offices, either at Madison Square Garden or the Barclays Center, however, due to covid restrictions, it may only be possible to pick up pre-paid tickets in person.

Generally, the demand for NBA tickets in New York depends on the quality of the opponents facing either of the city’s teams. That being said, the average price for a ticket is approximately $176, although tickets for games against lower-level teams are much cheaper and often sell for around $58. On the other end of the scale, tickets for prime courtside seats usually retail for over $1200.

As well as fluctuating daily due to demand, ticket prices also change at different times of the season. During the Christmas holiday period, ticket prices often go up as a result of more tourists visiting and looking to watch an NBA game at the famous Madison Square Garden. However, towards the end of the regular season in April, the price of NBA tickets in New York is usually much lower because the die-hard fans often save their energy and money for the make-or-break games in the playoffs.

Save Money on Your Tickets

Even though many NBA tickets in NYC often sell out before the start of the season because of a high number of season ticket holders, there are various ways to help improve your chances of getting a ticket at a reasonable price.

Some of the best ways to get cheaper NBA tickets in New York include:

Going to watch a Knicks or Nets NBA game in New York is a great experience full of excitement whether you live in the city or are visiting whilst on holiday. Before going to see your first NBA game in New York, it is wise to take a look at the teams, schedule, where to buy tickets and the likely costs.