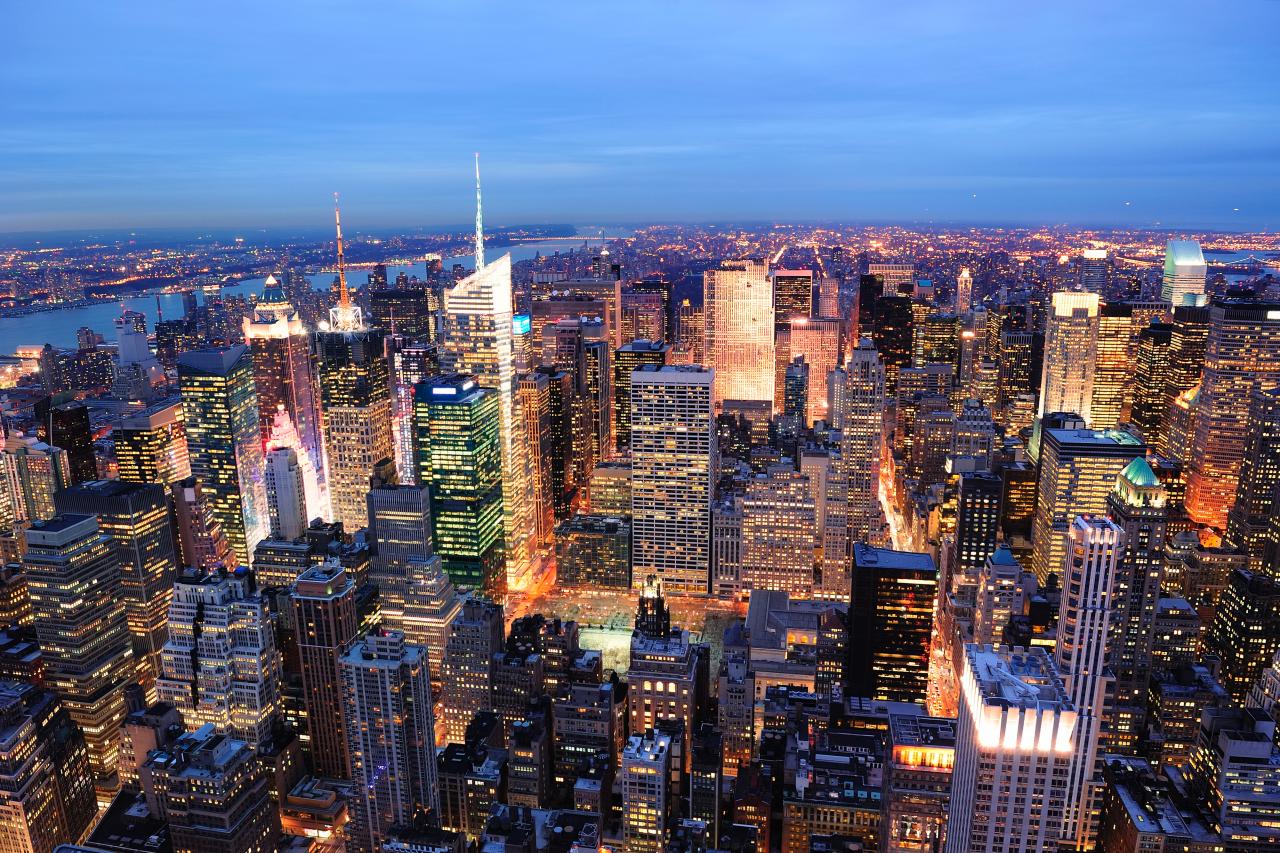 New York, New York is quite possibly the greatest city on the planet and one that becomes more impressive and magical with each passing visit. With a population of more than 8 million people, the city is a true melting pot with sites, food, entertainment and anything and everything in between to satisfy every type of traveler and tourist on the planet.

The city is broken up into five boroughs, including: Manhattan, Brooklyn, Queens, the Bronx, and Staten Island. Manhattan is the epicenter of it all, and is the most visiting of the boroughs. The question is, where does one begin when exploring the city? Well, tourist traps have become destinations for a reason, so if it’s your first time in the city, go ahead and take a quick stroll through Times Square, make the trip up the Empire State Building, and roam around through Little Italy and Chinatown, but don’t get stuck too long in these areas. There is far more to this city than the tourist traps, and most of the great gems can be found down quieter streets.

Yes, admire and marvel at the awe-inspiring skyscrapers that tower above the city, but if you’re looking to experience the city more as the locals would, head further into some of the neighborhoods of Manhattan that are spread throughout the city. Within minutes from the financial district, you will feel far removed from the hustle and bustle, and discover hip neighborhoods like Soho, Tribeca, East Village, and a bustling but refreshing side of the city in Greenwich Village.

With literally thousands of food options, it’s best to branch away from the main tourist attractions. Try some of the small hole-in-the-wall establishments that are dotted throughout the city to find some of the best slices of pizza in the country, and look for places that are just a couple of blocks away from the main drag. Here are just a few local joints we would reocmmend not missing while in town.

The city is enormous, and although you can spend hour upon hour exploring the city on foot, it’s best to get around by using the extensive subway system. The underground will whip your from Penn Station to Grand Central Station, and out to the surrounding boroughs within minutes. Everyone from labor workers to executives ride the subway, so it can get very crowded, so keep your items close, but sit back and enjoy some of the best people watching on the planet.

Exploring New York City via the subway was a great way to see as much as possible in 24 hours.

With so much to see in do in New York City, it’s almost certain that you will never have enough time to explore this incredible place. There’s dozens of museums worthy of a visit, thousands of restaurants and cafes, dozens of impressive tourist attractions, and millions of people to watch. One tip is to spread out your activities and try not to do too much in one day; pace yourself, otherwise you will exhaust yourself during your stay. Move at your own pace, and soak up The Big Apple.