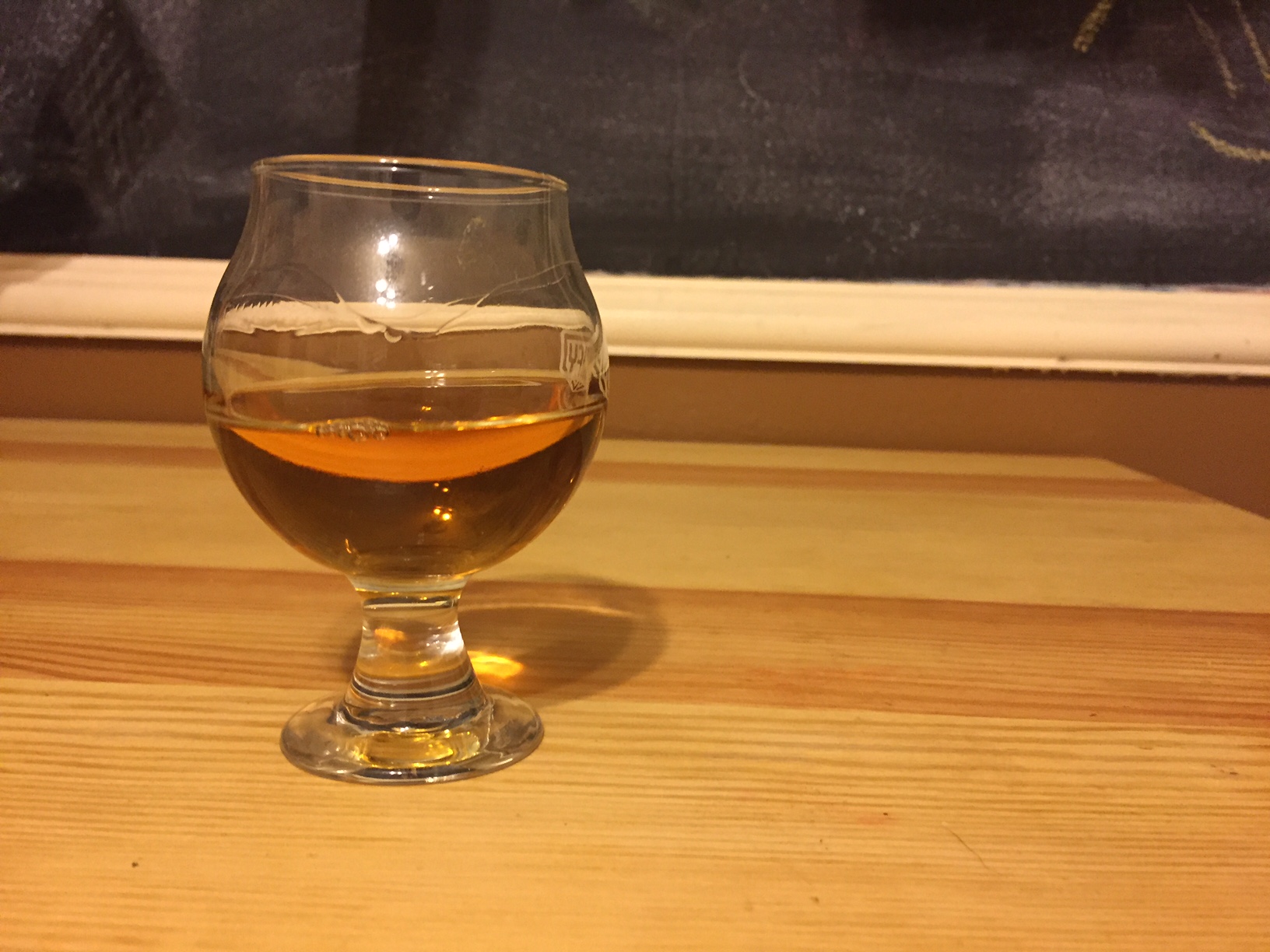 Laphroaig Lore and Cairdeas Madeira – Two of the Best Scotches Around

Authentic single malt scotch whisky is by far my favorite liquor to sip as as the days get shorter and more cool, and Laphroaig from the Isle of Islay is among the best distillers that Scotland has to offer. I was able to try both this year’s Cairdeas Madeira and Laphroaig Lore; two phenomenal Scotches that I enjoyed by roaring fire during a cool Fall night here in Northern Colorado.

Every year Laphroaig distillers craft a new version of Cairdeas (meaning ‘friendship’ in Gaelic) to celebrate friendship, and 2016’s version is one to behold and savor. Cairdeas Madeira starts with fully matured Laphroaig aged in bourbon barrels and then ages it even further in a second maturation via Madeira seasoned casks. The result is an earthy Scotch that has orange on the nose and a bit of licorice spice that melds perfectly with a traditional peaty smokiness. Cairdeas Madeira is an top-notch sipping Scotch that will find a place in my home bar year after year with each new release as I explore the ever evolving Laphroaig scotch landscape. 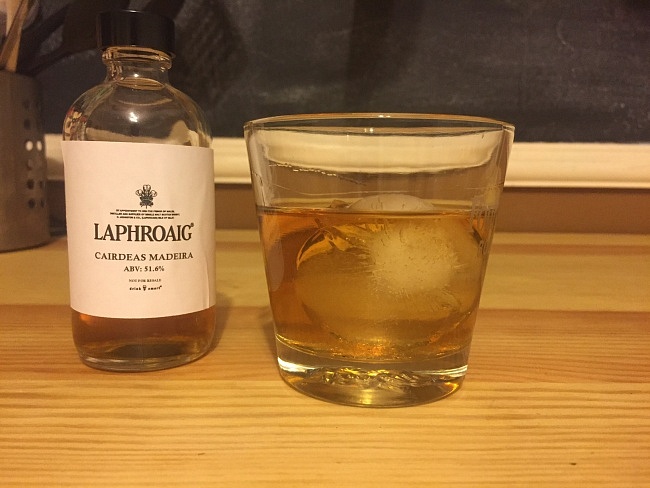 Laphroaig Lore is a truly astonishing scotch that is now among the best I have ever tried. On the nose you are greeted with a deep smoky front with notes of vanilla and bitter chocolate. The palate is dominated by unmistakable Islay peat with spice notes that add depth and character. It finishes a bit dry with a subtle sweetness that invites more drinks to come. Laphroaig Lore is among the best I have ever had the pleasure of trying and I recommend you grab it immediately if you are lucky enough to find it on store shelves. 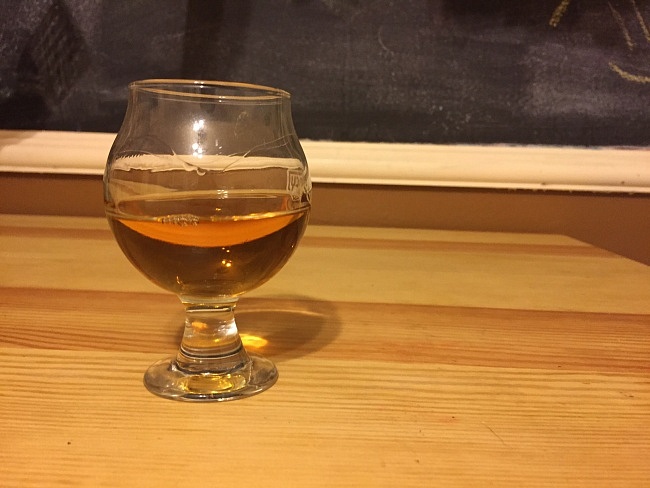 As summer comes to a close and fall nights become longer and cooler be sure to reach for a Laphroaig Cairdeas Madeira and experience this year’s unique and exceptional release, or if you want a truly transcendental experience opt for the amazing and earth-shattering Laphroaig Lore; the best scotch I have had in recent memory.