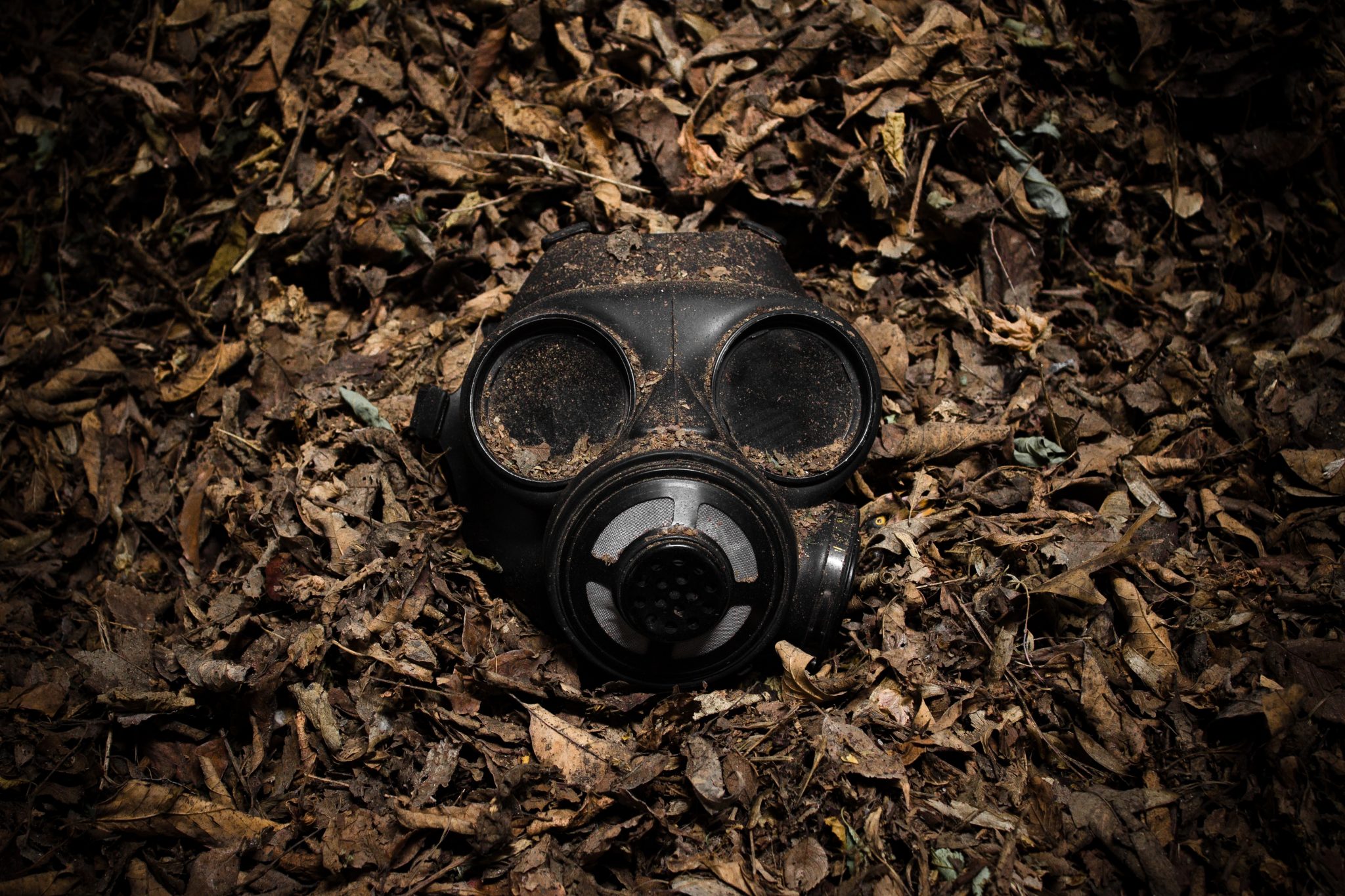 Photo by Scott Rodgerson on Unsplash

What Hollywood Can Teach You About Prepping

Hollywood’s been around for so long, there’s a movie made about literally everything! Whilst some are more realistic than others, you can actually learn a thing or two by watching them, even if they are pure fiction. Being able to survive in weird and uncommon situations is a useful skill to have, if history has shown us anything, it’s that everything is possible! So even disasters aren’t off the table! Maybe that’s why movies about surviving different forms of apocalypse are so popular, people just want to live throughout the movie and be prepared just in case. So here’s what Hollywood can teach you about prepping!

Not to be apocalyptical, but there is a possibility that the world is going to end – and some people want to survive to see what comes after! A lot of those folks have been inspired after watching some of the best survival movies ever made, they were so convinced that they started prepping for it. Now, this term is an umbrella term as some people take it to the extreme whilst others just like to dabble in it just to make sure. By prepping, they are learning and preparing how to survive a certain disaster!

Be in good shape

The number one thing that those survival movies teach you is that – in order to survive you need to be in good physical condition. In order to run, hide and survive in various environments your body needs to be good from the get-go. Obviously, actors portraying these survivors often look better than any other person would if it were real life, but one thing still applies and that’s ability to move around effortlessly. You don-t have to be shredded, but being okay with cardio and having some muscle mass is good, it will help you run and stay warm at the same time!

Learn to do first aid

Wherever you are, you can find yourself in lots of problems, and even fall into even worse problems if you don’t act on it fast. Having an open wound can lessen the chances of you surviving any type of disaster, especially if you don’t have a doctor near you. That’s why you need to take the matters into your own hands and learn to do first aid. Disinfecting and stitching a wound can actually save someone’s life, as you’ll stop the possibility of the wound getting infected!

Being resourceful is key

When a disaster happens, the first thing that shuts down are shops and food supplies, meaning that you’ll have to find alternative ways to stay hydrated and nourished. If you have a limited amount of supplies, your only choice is to be as resourceful as you possibly can. Also, many movies portray different kinds of dangers, like other survivors that may want to steal from you or hurt you – always be alerted and don’t trust anyone easily. The main key that’s going to help you survive as long as you can, is to have a plan of action and to be a good strategist when it comes to handling what-s left of your belongings.

Actors always look like they know exactly what they are doing in every moment of the movie, but in all actuality if that was real life – no way they would be as calm and collected. But, at the same time, in extremely stressful life or death situations you need to remain as calm as possible and be as useful to the situation as you can. This can be used in any real life situation where your instincts and reflexes need to be sharp, and the only way to do so is to calm both your body and mind!

You need to think about everything

The worst thing about all of this is – being forced to think about everything. Hollywood is notorious in having crazy ideas and making movies out of it, and they do not hold back while making apocalyptic movies. It can make you feel borderline paranoid and terrified of all the possible things that can happen. But at the same time, the more movies you watch about this type of thing, the more you’ll have secondhand experience!

Nobody actually wants the end of the world, obviously, but rather to know how to survive it! There is also a fine line in consuming a piece of media because it-s entertaining and useful, but once that line is crossed and zou start to believe it a bit too much, you can get in trouble. Prepping for the end of the world isn-t inherently a bad thing – some of this information can be quite helpful in a lot of situations, not jusu world ending ones!