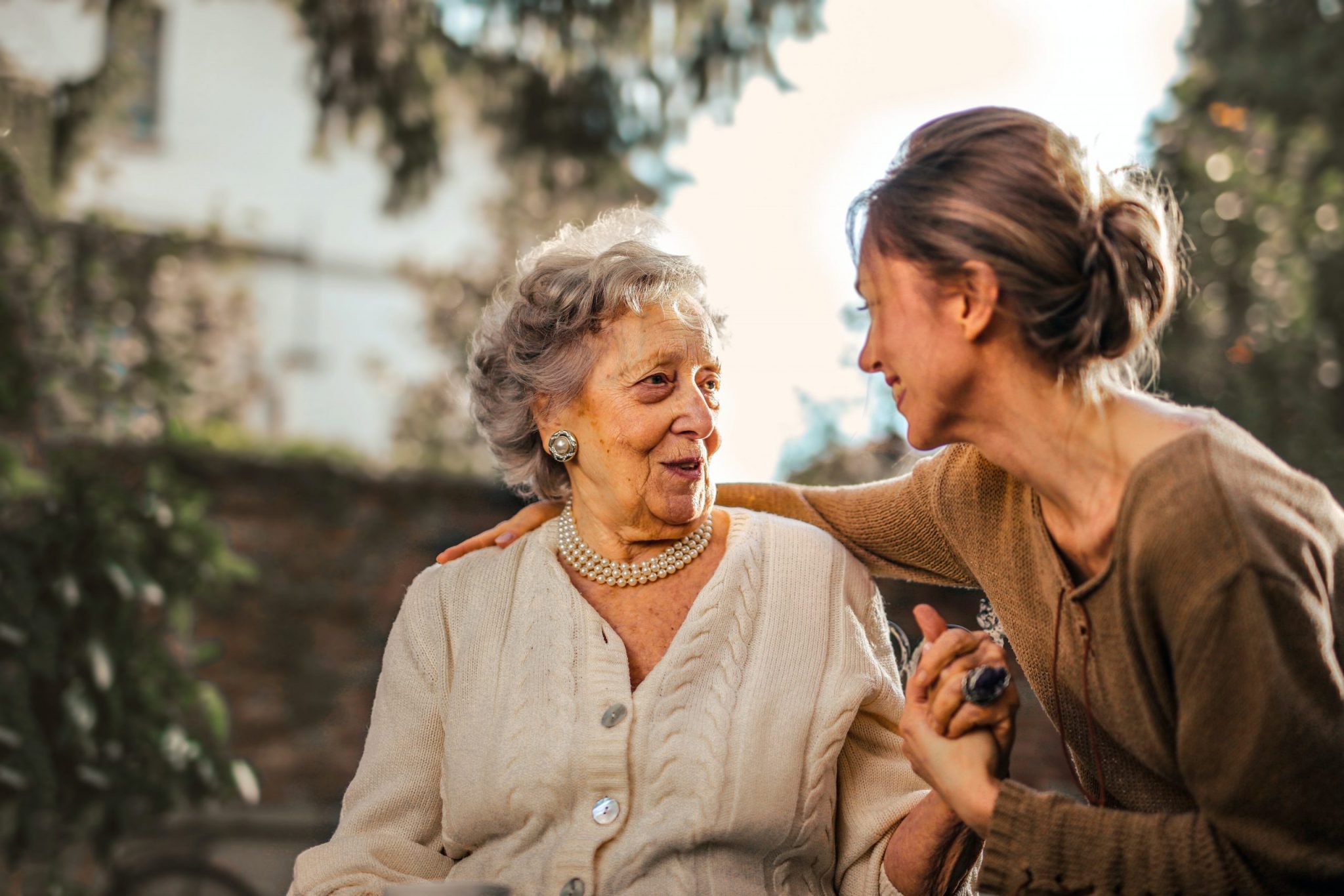 It’s a common belief that children are more adept at language acquisition than adults. According to famed linguist Noam Chomsky, he surmised that there is a critical age period for learning languages and this occurs early on during childhood. Children demonstrate the ability to absorb linguistic information fairly easily through sheer exposure to a given language in their surroundings before internalizing the spoken word through imitation. This is why many parents send their children to a singapore language school.

As a result, this leads a lot of people to believe that it’s almost impossible to attain true fluency in a language upon adulthood. While admittedly, this might hold true for those desiring fluency on a native speaker level, however, this myth can be otherwise debunked when it comes to achieving respectable fluency. If you’re an adult and currently struggling in mastering a foreign language, here are some tips that might be useful in your undertaking.

As briefly mentioned above, a large learning strategy that many children unconsciously adopt during their early language acquisition phase is imitation. Any language is initially arbitrary to children because there’s zero correspondence present between phonology and semantics. However, after consistent and frequent repetitions of sounds mapped to contextual usages, children begin to learn and understand the meaning of a given sound to produce a word.

With that being said, this feat is understandably harder to achieve for adults since they have an additional obstacle to face — grammar. Grammar is all about language patterns of usage. It deals with specific permutations and arrangements of lexicons to combine discrete units of meaning into a more elaborate and cohesive sequence of meaning. Hence, it’s difficult to grasp a new language’s grammatical structure because our native language’s grammar acts as a barrier of preconceptions impeding our adjustment to a new system.

Nonetheless, don’t let this deter you. Instead, use it to your advantage by repeating a sentence you heard in the target language with varying words while retaining the original syntax. By doing so, not only are you reinforcing the target language’s syntax rules but you’re simultaneously training your vocabulary for it. Subsequently, feel free to refer to a grammar book or guide to check the accuracy of your syntax construction.

Whenever faced with a new challenge, it can seem daunting and intimidating at first. In these situations, it might be counterproductive to “look at the bigger picture” because it feels overwhelming. Instead, breaking down the process into micro-goals to act as stepping stones helps make task completion more feasible overall. This tactic is therefore applicable to learning a new language too.

When it comes to language, there is never an explicit end goal of perfect fluency — only varying levels of fluency. Therefore, you should decide what level you wish to achieve and celebrate each milestone along the way. Tracking your language progress and seeing improvement (no matter how marginal) is a good motivation booster throughout the long acquisition process. It is easy to feel dejected and unaccomplished without milestones to look forward to.

Before you begin your language acquisition journey, you have to understand: linguistic mastery doesn’t happen overnight. It’s a long, drawn-out process of consistent effort and determination to attain. A lot of people know this for a fact, but few really understand what it takes. For example, although learning a new word might seem manageable, many people don’t realize that it needs to optimally be encountered around 15 times before it’s converted into long-term memory. Therefore, don’t feel discouraged if you face multiple setbacks in such instances. It’s all part of the learning process and you need to be patient with yourself. Getting frustrated will only hinder your progress and worse still, lessen your motivation to continue practicing the language.

During these times, it’s pertinent to remember and appreciate all the objectives you’ve set out and completed for yourself. Allowing yourself to succumb to self-criticism and bitterness over ineptitude will only discredit all your efforts thus far, and we don’t want that to go to waste. Hence, be resilient enough to overcome these roadblocks because they’re only temporary. The reward of achieving your end goal of mastering a language will be more satisfying and worthwhile.

Everyone goes through language acquisition differently depending on the type of learner they are — auditory, visual, or kinesthetic. Based on this alone, it’s already impossible to determine one’s pace in learning. Moreover, depending on orthographic transparency or mutual intelligibility, some languages might be easier or harder to learn for a given speaker. For example, the Scandinavian languages of Swedish, Danish and Norwegian are all highly similar varieties with high mutual intelligibility. By this definition, it should suffice to classify them as dialects of one another however, they’re still individually distinguished as separate languages. Whereas Chinese varieties such as Mandarin and Cantonese are technically mutually intelligible, yet are categorized as dialects.

Hence, these examples demonstrate that there are many base factors that determine the advantages or disadvantages that a learner might encounter at the starting point of their language journey. Thus, people shouldn’t compare themselves against other people’s pace and progress because everyone’s circumstances are different. Don’t pressure yourself to fit into a specific mold of learner expectations but rather, explore different learning styles and techniques to see which best accommodates your preferences and existing linguistic competence.

If it’s not apparent by now, language is all about consistency, imitation, and repetition. Strive to slowly build and nurture a habitual streak in whichever component of language you intend to work on. For example, if you wish to improve your vocabulary repertoire, start easy by learning at least five to ten new words every day while reinforcing those learned previously. Apps such as Duolingo and Memrise provide excellent tools to facilitate this form of “rinse and repeat” method. Additionally, they have in-built tracking functions to chart your progress each session.

Alternatively, if you’re more keen on conversational syntax, opt to practice with another learner or a native speaker. This can be done through joining forums or support groups. By merely holding simple conversations with others, it helps reinforce language habits either consciously or subconsciously to propel you to become a better speaker overall.

As with all things worthwhile, learning a new language takes time and effort. If learning a new language is truly a strong, innate desire of yours, you’ll demonstrate enough mental tenacity and dedicate enough personal resources to fulfill this goal of yours. Don’t let a proposed theory of Critical Age Hypothesis during childhood stop you from achieving your dreams. Let it be your motivation instead to debunk and prove it wrong.