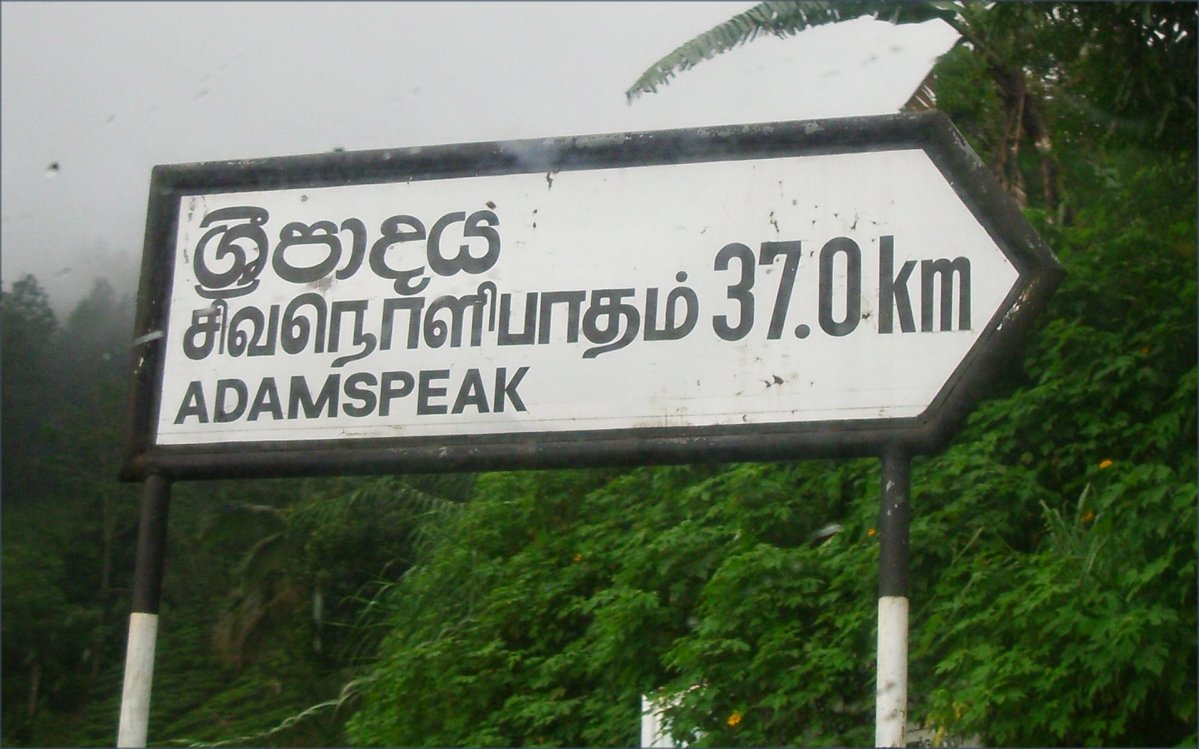 If you were to go overseas, your chances of running into someone who speaks English are pretty high, especially if you were to visit a country with an advanced education rate anywhere near the U.S.’s. Why is it then, that so many people in our own U.S. of A. are monolingual? Sure we take a couple years of Spanish, French, or German in high school, but most of the time it’s gone almost a soon as we learn it. Unfortunately we’re really crippling ourselves by not knowing more than one language. As of 2014, competency in a foreign language was one of the most sought after skills in a professional employee. Besides that fact it happens to just be a really, legitimately useful skill to have. I can’t count the unique conversations and interactions I’ve had that were spurred by just randomly speaking to people in the language that I heard them use. I’ve gotten reactions ranging from hilarity (no doubt directed at my accent), to strange nervousness (your secret language has been cracked Senhora Almeida). Easily the most common reaction, though, is surprise. Let me tell you, it feels good to break the mold of the “ignorant American.” I’d like you all to consider doing so as well.

Obviously, the first step is to pick a language you want to learn. Each tongue has pro’s and cons, and it would serve you well to choose carefully. Fluency doesn’t come overnight, so liking and/or having a solid reason for the language you pick is key. Spanish for example is both useful and relatively easy to pick up, while Mandarin is an asset for business but incredibly difficult for a native English speaker. Consider how many people speak a language to gauge its usefulness. I have yet to find a more impressive language than Kanien keha:ka, and I’m sure all of the four hundred speakers feel the same, but unless you live on a reservation in eastern New York or Canada, maybe consider French as an alternative. By all means, if you have a passion for some obscure dialect then go for it. No one is stopping you, and you’ll probably impress a couple people at your next party; but if you are learning for personal advancement, or to be able to actually converse with people day to day, remember that the language you learn impacts whom you are dealing with. Does that sound silly to mention? You bet. Is it easy to forget? Still yes. Don’t learn Arabic for your job if you don’t want to go to the Middle East. Simple stuff.

It’s going to be easiest to learn a language if you love it. You have to absolutely embrace it, live it, feel it in your bones. Unlike other subjects, you’re not going to get anywhere without passion. You can fake a lot of things in life, but you can’t fake a language. Language is beautiful, its indescribable. Forgive me if I’m gushing, but until you really think about how important it is, you can’t realize its weight. In all seriousness, language is power. Luckily, we’re living in the easiest era of language learning since the time of pointing and grunting.

There are so many ways to learn a language nowadays that it’s honestly a waste not to at least try. There are a plethora of computer based programs, and even apps if mobility is your thing. I’m sure you’ve heard of Rosetta Stone, but you may not have heard of equally enticing options; like Babell, or the app Duolingo for your phone. All are good, but try the free trials before you buy. Everyone has a different learning style and each program engages you slightly differently.

Language is important. Ipso facto, knowing more than one is even more important. Learning a foreign language is by all means a lengthy and difficult endeavor, but it pays off in a big way. It can pay off professionally, socially, and really gives you a new perspective on other cultures. Let’s say arrivaderci to English gentlemen, the future lies in another language.