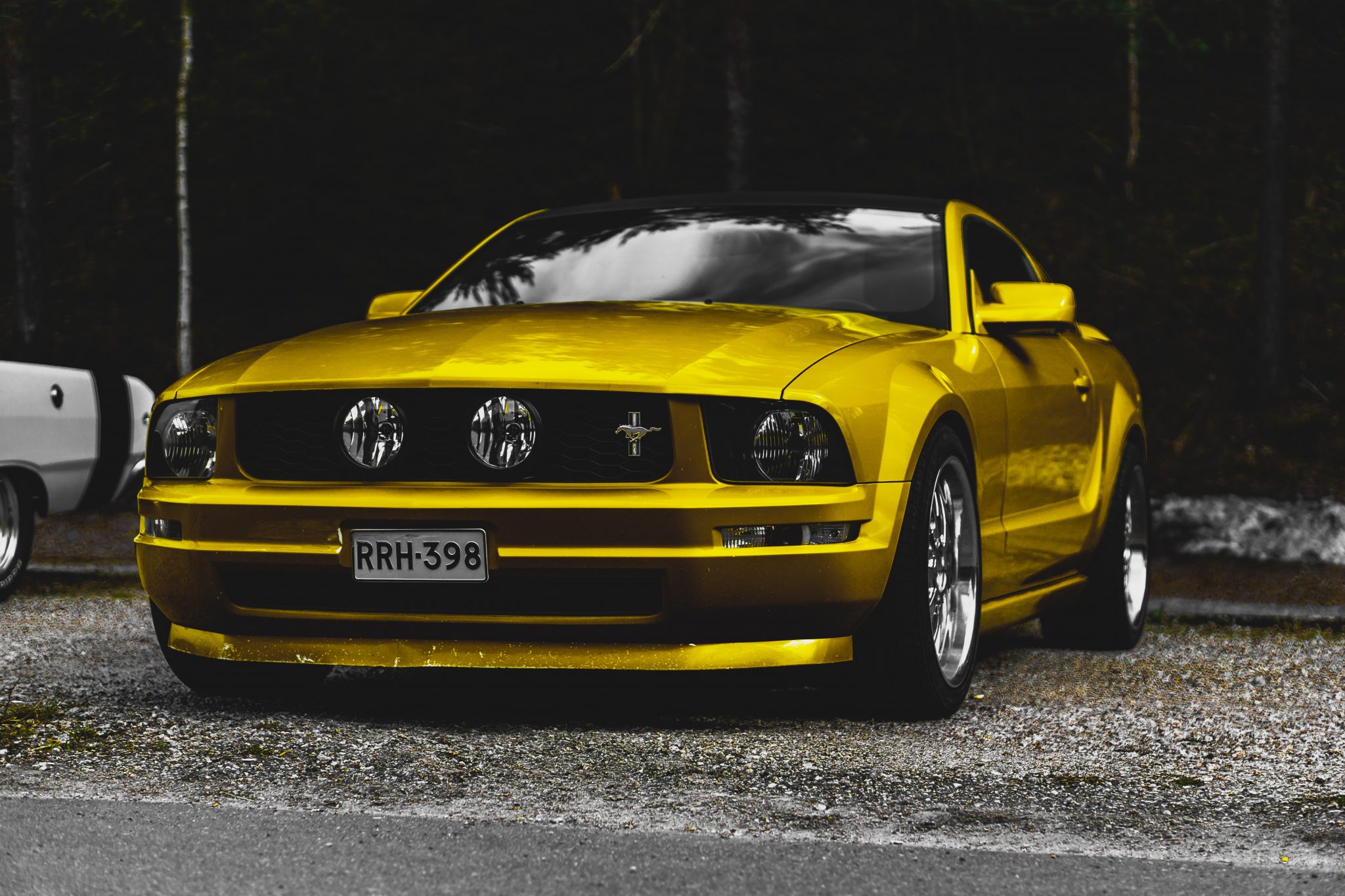 The fifth gen Mustang GT has been one of the brand’s most popular models since it made its debut in 2005, actual production of the vehicle began in 2004. The car has reached nearly legendary status with many people collecting them, rebuilding them, and forming Mustang clubs solely around the 5th generation. Collectors enjoy sharing the history of their cars and tweaks they have made to individualize their beloved Mustang. Despite the fact that Mustangs have been around since the 1960s, it continues to be a popular vehicle with many models still on the streets.

The Mustang Club of America has charters across the U.S. Their Website is a resource for parts, a forum to share information, and resources that are helpful to its many members. The fifth-generation included several models, including the Mustang GT, the Shelby, Bullitt, and Boss 302 models.

The Popularity of The Pony Cars

Back in the 1960s, big…VERY big cars were all the rage. But many were looking for sportier options. The first pony car introduced was the Plymouth Barracuda, which went on sale two weeks before the Ford Mustang, on April 1, 1964. During that time, Chrysler Plymouth was experiencing financial issues, so there were some shortcuts with the Barracuda. Though it rolled out before the Mustang, the Barracuda could not reach the popularity or sales numbers garnered by the Mustang GT.

Ford executives conducted market studies that showed that an affordably priced sporty vehicle would attract new buyers. This led to the development of the 1965 Ford Mustang. It was originally available as a two-door coupe or as a convertible. The initial sticker price was $2,368.

Ford soon found that if they upgraded to a V engine, four-speed gearbox, air conditioning, and other new options, like power steering, they could elevate the price by almost 60%. These upgrades made the Mustang popular with buyers and made a hefty profit for Ford.

The Mustang was expected to show positive sales of around 100,000 cars sold the first year. The interest in the vehicle was overwhelming, causing the company to begin producing more models mid-year.

The fifth gen Mustang GT hit the flat Rock Michigan Assembly Plant in 2004 and was manufactured until 2014. The first year it was available was 2005 and stayed pretty much unchanged until 2010, when the car received some upgrades both inside and on the exterior.

Of note, this is the first model to be sold in Japan, with the left positioned steering wheel, to meet with Japanese regulations.

The Fifth Gen Is Not Without Its Own Issues

No vehicle is perfect, and the fifth gen Mustang GT is no exception. Some common issues include:

No car is perfect without the occasional repair issue, and Ford Mustangs are no exception. Many Mustang owners are collectors and have been doing minor repairs on their own vehicles. This can save a lot of money. For those that love their Mustang GT’s, it is a labor of love.

Another common problem found in Mustang GT’s is the gear shaft. Many owners opt to fix these issues on their own. If you are like getting your hands dirty, you may be up to replacing the driveshaft yourself in the 5-speed 5R55S transmission yourself.

Before your start, your gear shaft project, make sure you have the right tools handy. These include:

In addition to having your tools ready, you should also set aside at least two hours to complete this project, unless you are a master mechanic, in which case you can probably get this done in a bit over an hour.

Follow these steps to replace the driveshaft in your fifth gen Ford Mustang: