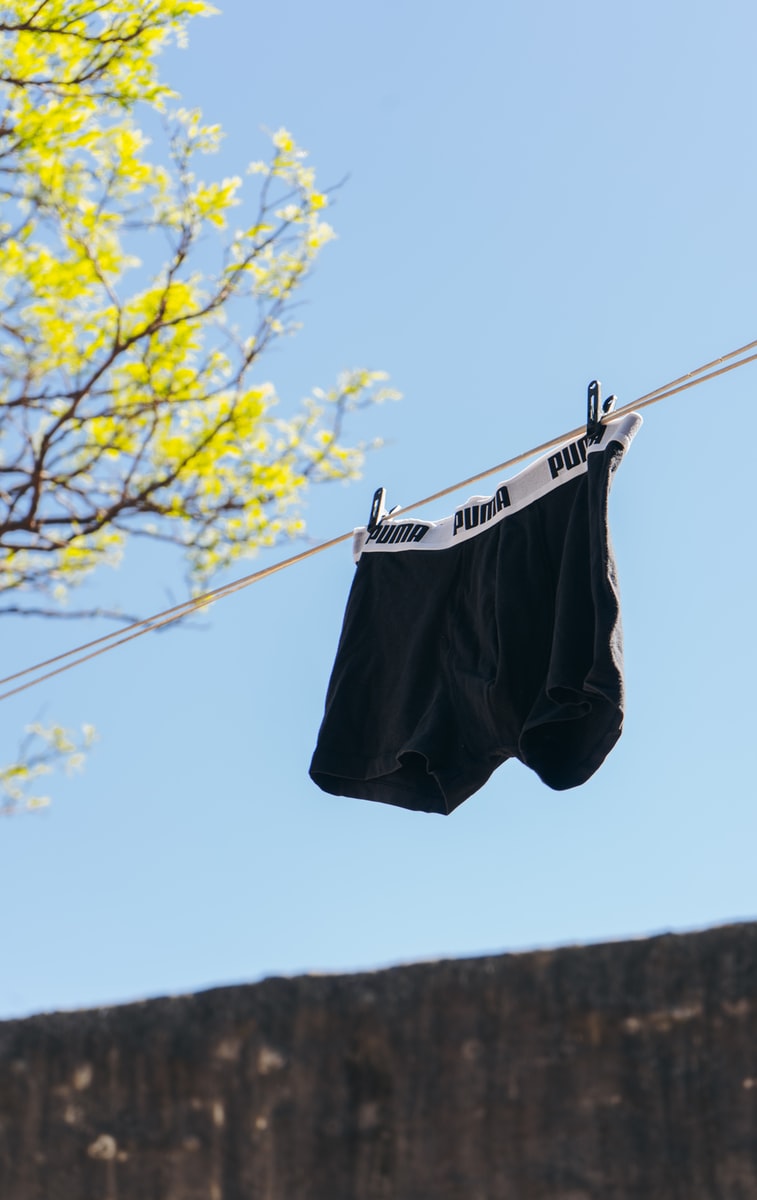 If you’re a man who likes to show some leg and possibly subtle hints of something else, “trunks vs briefs” is probably a dispute you’ve often had to settle in your head. But it doesn’t just come down to the underwear’s length and tightness.

Here’s a quick overview of the most important factors to consider when choosing between trunks and briefs.

Briefs have long had a bad reputation for being uncomfortable due to their tight fit. However, their proponents claim that the tighter fit actually makes for extra coziness, like snuggling tightly into your blanket like a cocoon.

The tighter fit of briefs also translates to extra stability. Your private parts won’t be dangling around like an air dancer, you won’t have to do that awkward straddle-shake in public to put them in place. This can be particularly beneficial when doing sports. In fact, wearing loose underwear while doing sports can even lead to testicular injuries, as the testicles can slap hard against the thighs, especially during the warmer months.

With that being said, trunks are usually tight enough already. Many consider them to be the happy medium between briefs and boxers, both in terms for length and tightness.

You may have noticed that some guys in briefs look like flamingos. This type of underwear tends to slightly throw off the perceived upper-lower body ratio.

This is why briefs aren’t perfectly suited for everyone. Taller, slender guys might want to stay away from them, even if your body proportions are a thing of beauty in themselves.

Conversely, trunks can cause some problems to guys who are heavier set, but from a comfort standpoint rather than an aesthetic one. We’ll get to that in a second.

Some men believe that tight-fitting suit pants are best accompanied by briefs, as they remain under the radar, unlike bulkier underwear like boxers.

Generally, trunks aren’t bulky, either, and are tight enough. However, they can roll up your thigh and cut into your package when they’re under tight pants and/or there’s a lot of sitting involved. This can cause some discomfort and/or make them appear slightly bulkier.

Some people have more sensitive skin than others. If you’re wearing a coarse material over your underwear, the rubbing against your inner thighs can cause some serious chafing. Even a couple of inches of extra length that trunks provide can make a difference.

Moreover, briefs cause a lot of rubbing between the inner thighs themselves, especially for guys that are heavy set. This can lead to skin irritation and a lot of extra sweating during the warm months.

Trunks vs Briefs and Sperm Count

Underwear and sperm count shouldn’t be discussed in the same sentence, but here we are. Just a testament to how complex seemingly trivial choices can turn out to be.

Some experts believe that tight underwear causes the testicles to warm up to our overall body temperature as they rub against your skin. But in order for them to perform at an optimal level, they need to be a couple of degrees colder than the rest of the body.

If we look at it from a more general point of view, perhaps trunks are a more balanced, well-rounded option. After all, briefs lie at the end of the length and tightness spectrums. However, that’s precisely where some men find optimal comfort.

Hopefully we’ve shed some light on the old “trunks vs briefs” debate, and you’re ready to suit up your boys in whatever way you find most comfortable. Always remember, a uncomfortable man is an un-stylish man.