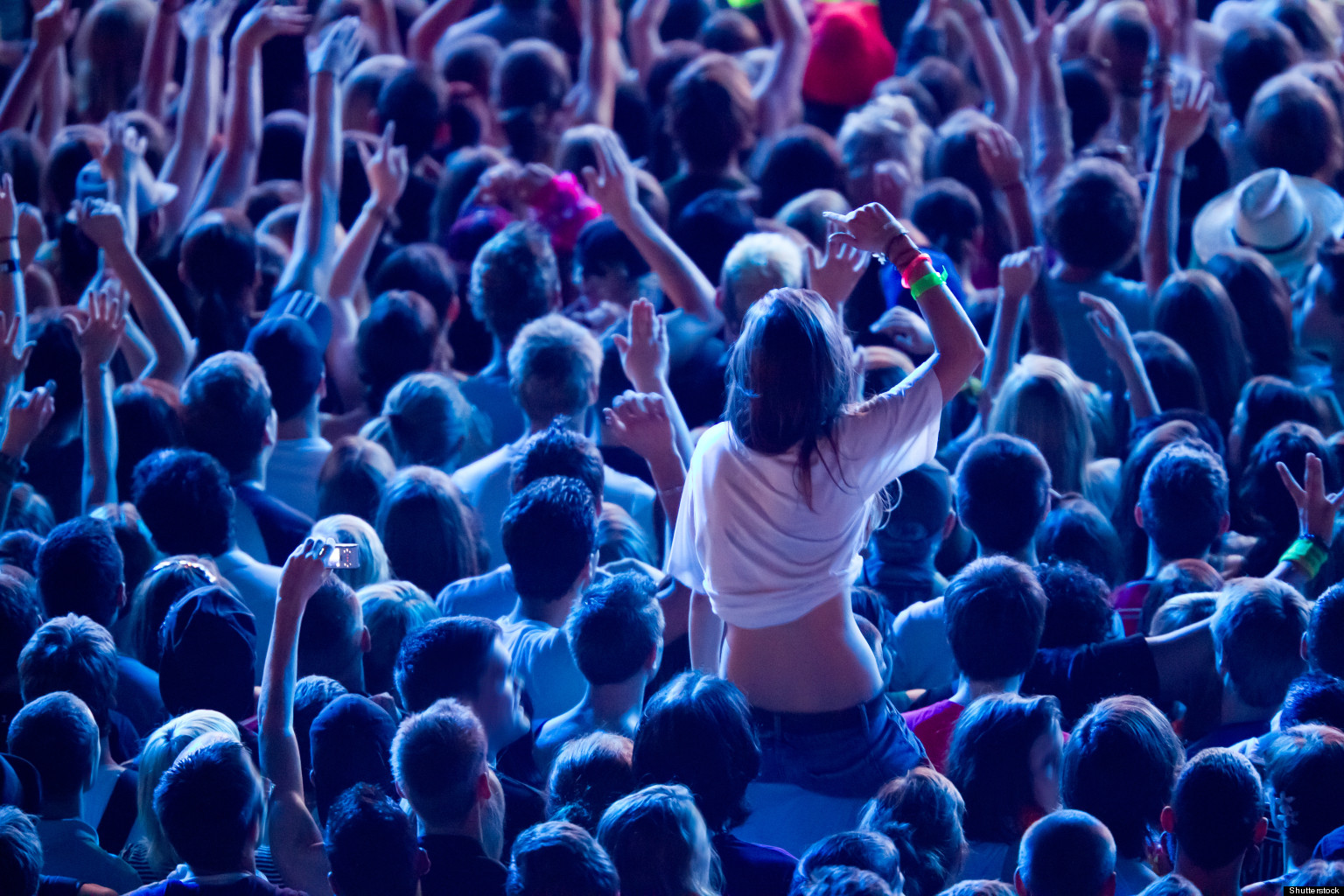 Who has time to write music anymore? NOBODY. Today’s artist are busy with Snapchat campaigns and being spokespeople in China. When you’re life is that hectic, you’ve got to offshore the songwriting to someone else, and even better if its already proven to be successful on its own. Here then, are some of our favorite covers around the FactoryTwoFour office:

Daughter as Daft Punk
A guaranteed way to have a successful cover is to slow it down and make it more depressing. Daughter does this beautifully with their cover of Daft Punk’s ubiquitous and completely overdone “Get Lucky”. Here, the song is given new life as less of a party anthem, and more of a unanswered prayer for a good evening.

This cover of “Can’t Make You Love Me” is on such heavy repeat here that I’m sure we are on several government watch lists. Bon Iver takes Bonnie Raitt’s already depressing ode to unrequited love, and transforms it through his haunting voice. At the hands of Bon, it feels less like love lost than a hopelessly unrequited love.

If you’re going to cover Joey Ramone, you damn well better do it with style. His is not the kind of material to be taken lightly – lest his ghost rise up just to kick your ass. School of Seven Bells decided to exorcise that particular phantom by turning “I Got Knocked Down” into a dancy end-of-night anthem for all the tweaking boys and girls of the club scene. Joey is pleased.

Joe Cocker as The Beatles

A total classic. If you grew up during a certain time, this song is enough to improve your whole day. As the lead-in song for The Wonder Years, Cocker’s “With A Little Help From My Friends” defines the word nostalgia. Sit back, crank it up, and delve into your childhood…

Time to get funky with the classic “No Diggity” reimagined by the hipster beard of Chet Faker. Suddenly, you can imagine this playing in an office or grocery store, totally innocent and mom-friendly. That doesn’t make it weak though. Far from it. Chet brings the white boy soul to this track, helped by a generous serving of base guitar.

Mumford and Sons as The National

Take an song about England written by an American band, and have an English band cover it. Result? A fantastically patriotic tune. When Mumford sing’s “England”, it is with not better or worse gusto than The National, but certainly a different flavor of gusto. The spicy version maybe.