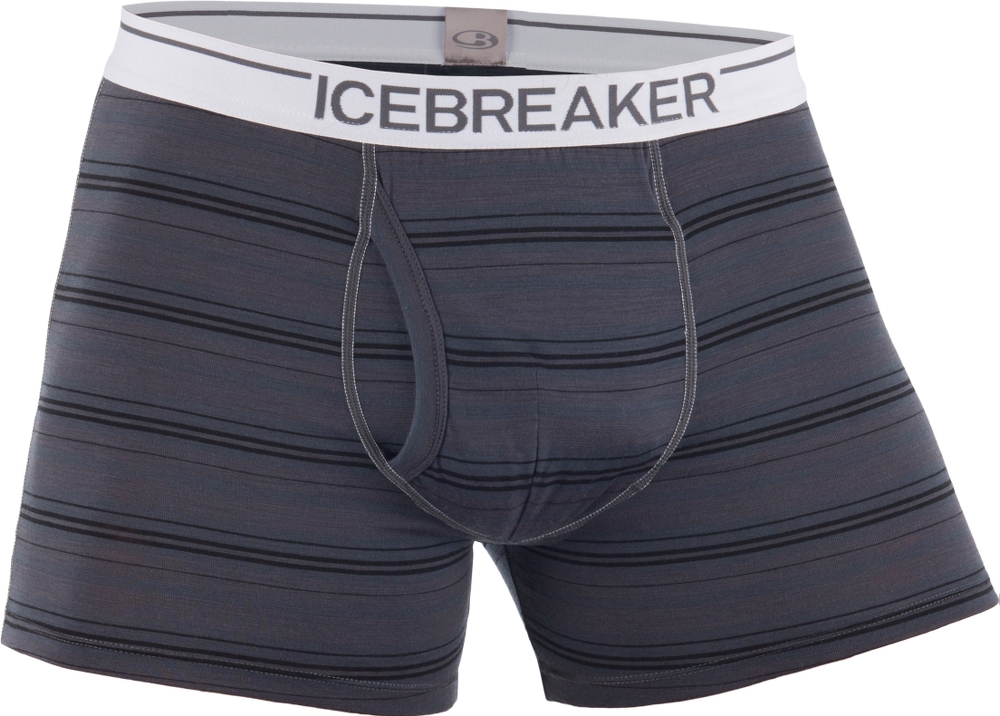 When I was younger, I feared wool. Absolutely hated it. The itch, the texture, and mostly ugly sweaters you would have to wear to some church function or family portrait: Wool and I didn’t get along for years after.

It wasn’t until I heard from a friend about Icebreaker, a New Zealand-based purveyor of merino wool. So I thought, “Okay, a different kind of sheep but the same nemesis to my skin.” All I had known was the frilly and irritating qualities of a more robust and un-wearable clothing, especially without anything other than a long sleeve shirt underneath.

Now I’m wearing wool closer than I ever thought possible. Hugging my peaches in a cocoon of lightweight merino wool, the Icebreaker Anatomic Boxers are stylish, highly breathable and you know what; they don’t itch! You can wear these and your sweat literally doesn’t absorb in the way cotton does. If you were ever searching for a pair that could be worn two days in a row—after physical activity—and not smell like the inside of Guy Fieri’s belly-button, the Anatomica line of boxers (and briefs) combat stank better than a hit of pow-pow.

After spending a night, and a day, in the same boxers—for testing purposes, of course—in Atlantic City during a bachelor party and coming home to my fiancé who was none the wiser, I’d have to say they worked in concealing whatever lurked beneath. Some old-school things are cool: vintage signs, classic cars, and old guitars, but we’re thankful that modern merino wool exists for the sake of comfort and technology.

You can scoop up some anti-smelly Anatomica boxers from Icebreaker directly on their site here.