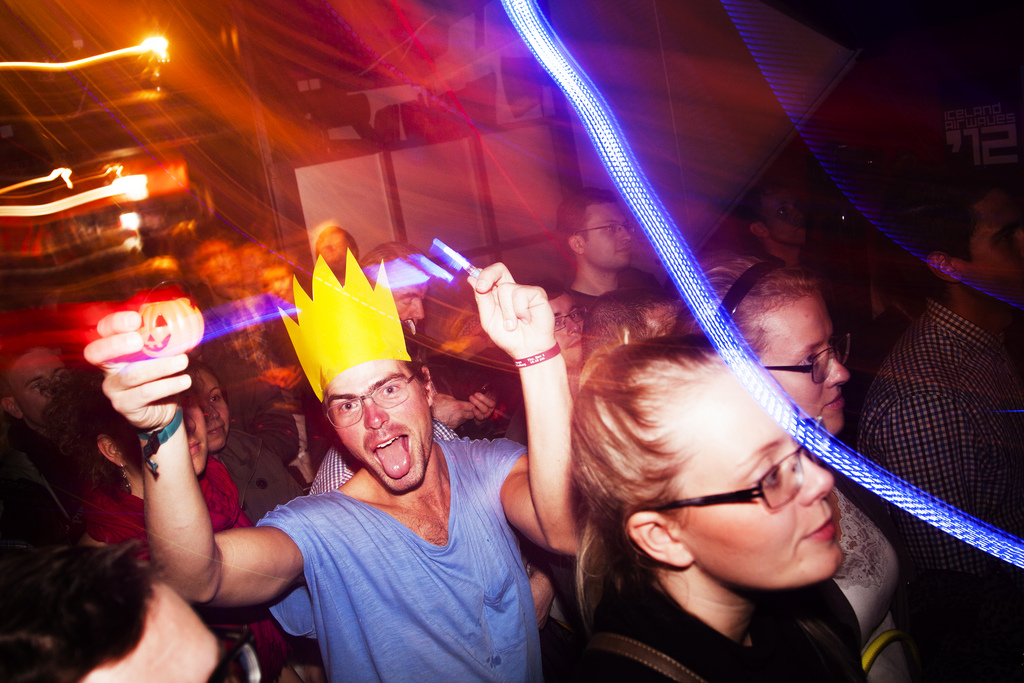 Go Watch F1 With a Bunch of Lunatics

In many ways, F1 is the king of motor racing series. It expends more cash and hosts more glamor than just about any other sporting event, especially auto related. But in years past F1 has been a bit of a bummer to watch because of the dynasty of 4 consecutive championships the Red Bull team has won. But that run is over and with a slew of new technical rule changes, there’s never been a better time to start watching F1. And as long as you are new to the races, there’s no better place to start watching F1 than with an animated crowd of fans.

With all the new rule changes, everyone from the drivers, the teams, and especially the fans are all starting over from 0. No one knows what is going to happen this year and that makes for exciting racing. It also makes for a fan base willing to explain to newbies the intricacies of the sport. Nobody has any idea how this season will turn out, so it seems that everyone is all too willing to volunteer their personal theory.

I watched my first F1 race two weeks ago in a crowded downtown LA bar, and it was a total delight. The TVs were too small, the sound was muffled, I had a terrible seat, and it was all great. Despite my virginal knowledge of the sport, I felt a part of this community and joined in their excitements and disappointments. For those two hours, I was an F1 fan.

Get out there, find a Meetup or Facebook group that organizes public viewing parties of the races in your town. Show up, get a plate of wings, and join in the fun of watching the teams and the fans try to figure out the new regulatory landscape. The racing has been good so far this year, and we’re only 2 races in. Plenty of time to jump in, down some beers, and join the F1 crowd.