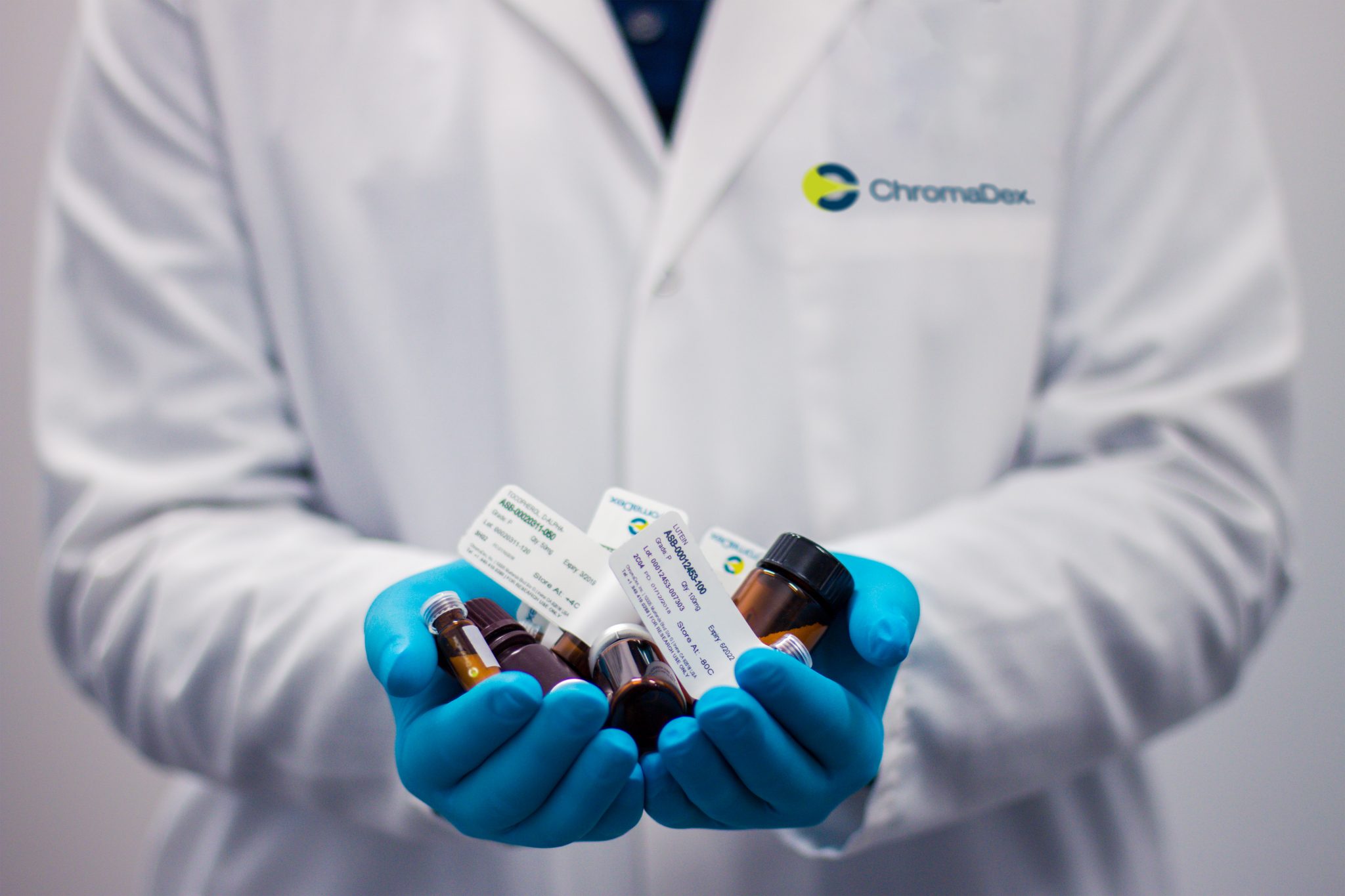 Drug tests in the workplace have plenty of benefits. One of the most significant benefits is that they foster trust. They are the most effective way to fight against substance abuse at work.

The strategy is cost-effective. It identifies those that may need help, reduces sick leaves, improves productivity, and reduces workplace accidents.

Every year, companies in the United States lose billions of dollars because of alcohol and drug abuse. The money is lost in unexcused absences, accidents, workers’ compensation claims, and reduced productivity.  Reports by the National Safety Council suggest that if employees abuse prescription drugs, their probability of getting injured at work, being late for work, quitting, getting fired, or filing workers’ compensation claims increases up to five times.

Depending on the state or workplace policies, employees may need to take a drug test before employment. The tests may also be conducted regularly in the workplace. According to the experts from DrugTestCity.com, there are different types of drug tests and all of them work in different ways. They include sweat drug tests, blood drug tests, hair drug tests, and breathe tests for alcohol.

Here are a few drug test options that employers may use:

Urine is used to test for both alcohol and illegal drugs. It is the most common drug test option. A urinalysis will detect the presence of drug residues even after the effects of the drug wear off.

Urine tests are typically used to detect the presence of cocaine, alcohol, nicotine, opiates, and marijuana in the body. Many employers have urine tests as part of the pre-employment screening.

Blood tests are great for measuring the concentration of drugs and alcohol in the body. They are used when screening for illegal drugs. The tests are often used to detect alcohol, cocaine, marijuana, nicotine, methamphetamines, amphetamines, and opiates.

Mouth swab or saliva drug tests are simple and effective. They work by collecting the saliva in someone’s mouth and testing it for drugs. The test detects the use of drugs in the past few hours. It is one of the most non-invasive types of drug testing.

Breath tests are great for detecting the use of alcohol. A breathalyzer is a machine that can measure the alcohol concentration in the blood at the time. A breath test will show the level of alcohol intoxication or impairment. However, it does not detect previous use.

Even though hair drug tests are not very common, they work. They can detect the use of drugs within a 90-day window. Hair tests detect past use of drugs and not current impairment. They aren’t suitable for detecting alcohol use. Hair is used to test for marijuana, cocaine, phencyclidine, and opiates. When conducting the test, a technician cuts 100 strands near the scalps and tests them for drugs.

Conducting routine drug tests at the workplace promotes safety. It gives employers confidence in the ability of their employees to work with minimal accidents.

It is difficult to trust employees who work under the influence of drugs. They are likely to get injured using heavy machinery and tools. According to the United States Department of Justice, over half of all workplace accidents happen when employees are under the influence of alcohol or drugs. If an employee uses drugs at the workplace, their probability of filing a workers’ compensation claim is five times higher.

Workplace drug tests reduce the business turnover. If employees use drugs at work, they are likely to switch jobs a few times a year. Drug tests ensure that employees are sober at work. Employers can trust their employees to remain at the workplace for a long time. They can cut the cost of training and hiring new employees.

Most employers encourage their employees to seek help if they have drug-related problems. Conducting regular tests can promote the healing process. If employees fail drug tests, they may rely on their employers to help them seek help. They may be rehired after completing treatment.

When employers are trying to reduce drug abuse at their workplace, the most effective way to ensure that their efforts are working is by conducting drug tests. Without regular tests, there is no way to be sure that the employees are not using drugs at work or before coming to work.

In conclusion, conducting regular drug tests is beneficial to employers. It makes it possible to trust employees, improve productivity at work, and reduce expenses.