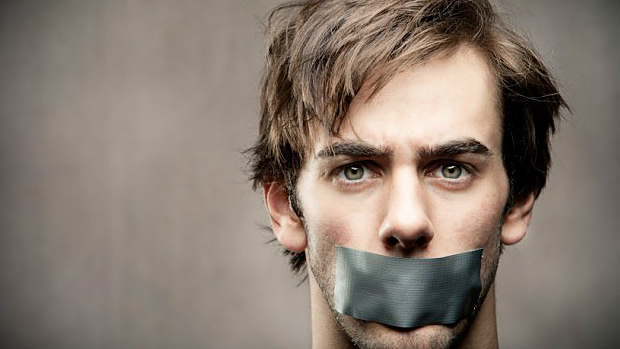 Times are changing fast, and the modern gentleman doesn’t stay far behind them.  Social norms become more flexible, your principles leave more leeway to do whatever you want, moral stances follow closely. The general standards for integrity keep expanding, but somehow it doesn’t really feel like open-mindedness anymore.The modern gentleman slowly becomes just a man of the modern times. You can’t help but feel that the bar used to be a bit higher.

Speaking of bars, I was sitting in one, close to a loud, “bro” group of friends. Can you guess what they were sharing with pretty much anyone in the place with a functioning set of ears? You guessed right — “getting some strange.” And we aren’t talking just a couple of high fives here. The only thing they didn’t do was give a round of free shots, which ironically would have been the silver lining in the scenario.

“Speaking of bars, I was sitting in one, close to a loud, ‘bro’ group of friends. Can you guess what they were sharing with pretty much anyone in the place with a functioning set of ears? You guessed right — ‘getting some strange.’ And we aren’t talking just a couple of high fives here.”

“A gentleman never tells” — people used to love this motto. It is concise, discrete, mysterious, classy – qualities basically every true, self-respecting gentleman should possess. It meant something more that simply being respectful about a love conquest. A saying that signified true, inner confidence. The one that doesn’t come from pats on the back by your “pals” and doesn’t break under the “bro” pressure. The man who said it didn’t need to brag about his love life in order to gain some fake sense of macho credit. Those weren’t only the traits of a real gentleman – they were solid principles, a display of real manliness and class. And that’s what women used to look for, at least the right ones. Unfortunately, now this motto can be described in another way — forgotten.

Why Men Like to Brag About Their Love Lives

The origin of men’s internal urge to show off about “nailing” a chick is possibly as old as sex itself. Even the first caveman to smash his beloved on the head and take her to his love lair probably drew a picture on the stone walls afterwards – something like an ancient Facebook wall. Maybe it’s due to the fact that men generally have a harder time getting laid without being in a relationship. Or it might be the stronger sex drive that makes a lot of men announce a sealed deal like a home run on the loudspeaker. Maybe it’s the general misconception that women are attracted to assholes why many men broadcast their love life the way animal hunters exhibit their trophies on the wall. And if you didn’t call your pray after, you even get bonus points – from the ones that go straight into your douchebag account.

Here is the thing – being a gentleman doesn’t mean being a monk. You can still do all the stuff any bachelor should be able to do – it is how you do it that makes all the difference. Women not being attracted to nice guys is a myth, spread by “nice” guys without a set of balls. Kindness has nothing to do with it, unless you’re looking to date female Hitler. If you’re being a nice guy only to impress a woman, you’re actually being kind of a hypocrite anyway. Owning up to your true colors – that is what women like, even when the palette is controversial. Being too chicken to man up and then blaming your exceptional nobility for being lonely — that is what women don’t really dig, and who could blame them?

There is nothing more attractive for a lady than a man who knows who he is and stands by it. One that has a story to tell and tells without too much manipulative editing. Somebody who is not afraid to be a stand-up guy among a sea of pretenders and show-offs. Basically, the one that can say “A gentleman never tells” when he has to. And if you don’t like this saying, here is another one – “whoever eats in quiet eats twice.”

Do you know the tell-tale signs that she is falling for you? Learn more how to spot the signals she is sending you.