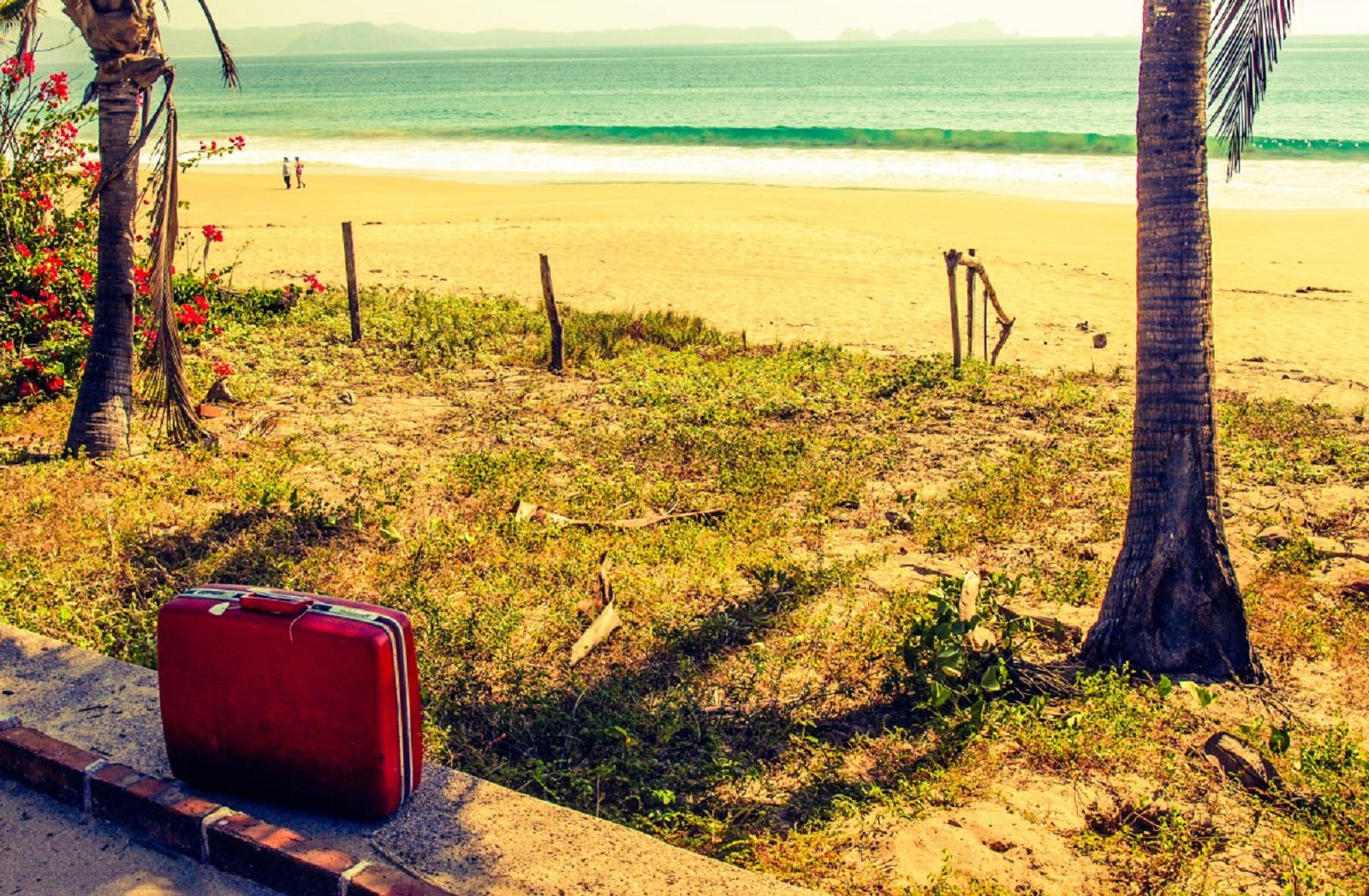 Five Tips for Avoiding the Tourist Trail in Mexico

Put away your phone. Yelp is your enemy. English-language reviews will only lead you to the sites most frequented by other tourists. Who cares if some dude from Brooklyn says this is the best taco place in Mexico City? What the fuck does he know? With fellow tourists as your guide, you’ll stay in overpriced rooms and eat overpriced food in the company of other foreigners. Why leave home? Instead, get sharp and look around. Travel should be free-form. Go to the taco stand that smells the most enticing or attracts the biggest crowd of locals. Stay in the hotel that has the friendliest desk clerk or the most interesting façade. Or better yet, make a local friend and really learn the ropes. 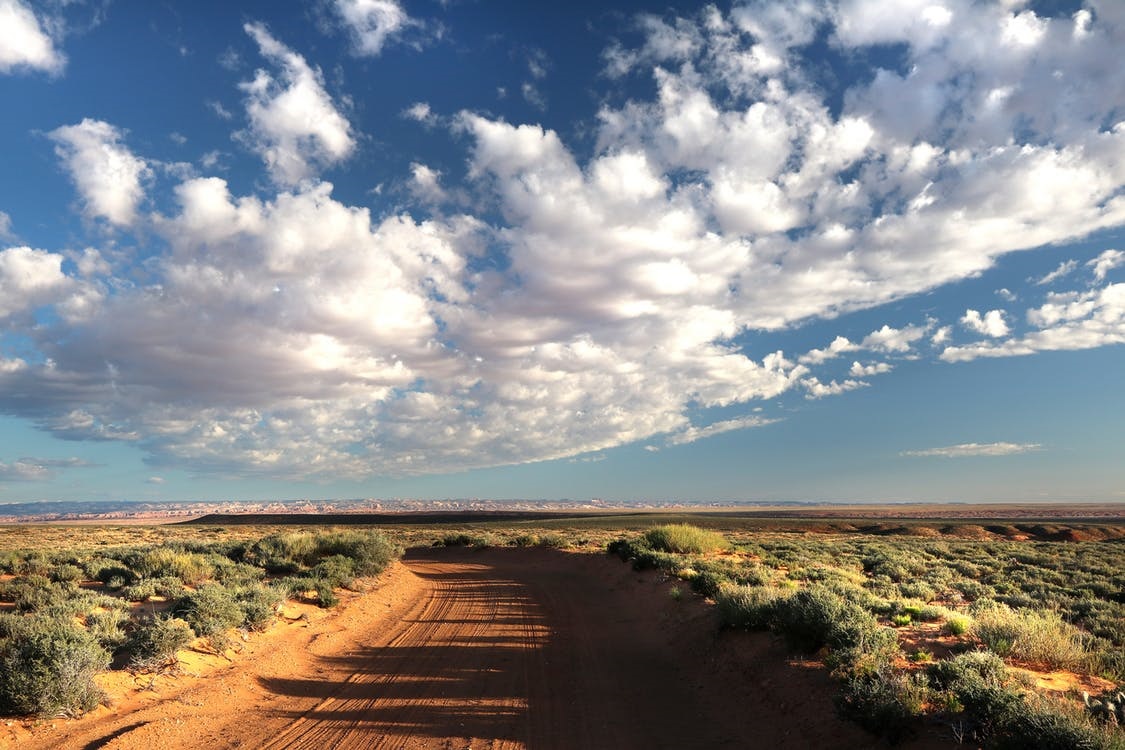 Drive. Driving in Mexico terrifies the average gringo, but do you really want to be the average gringo? Once you get over your gut-pounding fear and play chicken with a semi or two, you’ll find that driving in Mexico is actually fun. It’s predictably unpredictable, but the other cars are prepped to that—your average Mexican driver is both more alert and more accommodating than your average American driver. Sure, he may pass on shoulders or blind corners, but he’ll be paying attention when you’ve just passed six cars in a row and are trying to get back into your own lane before you get mowed down by a bus.

Don’t make reservations. Your average Mexican town has more hotels than it knows what to do with. Unless it’s a holiday or Los Tigres del Norte are in town, you don’t need a reservation. Sure, I get it. You’re tired from your flight and you want an immediate shower and a place to ditch your luggage. So book your first night online, but don’t commit. Tomorrow you can explore and find someplace more interesting. Many cheap yet charming hotels don’t even have websites, and there’s always the chance that you’ll meet someone who’ll rent you a room, hut, or beach house for half the price you’d pay on Airbnb. If you give yourself more flexibility, you’ll be better able to take advantage of the many strange and winsome opportunities that make Mexico special.

Take the Libre. Around 25 years ago, Mexico introduced a system of toll highways, much to the delight of foreign travelers and rich Mexicans. These multi-lane highways run parallel to the pitted free roads, and are usually in better condition than an American freeway. The toll road, or cuota, offers a quick and reasonably safe way to get from point A to point B. So what’s the downside? Well, they can be expensive as fuck. And, in true Mexican fashion, the pricing often seems to be completely random. You’ll pay 40 pesos (about 2 USD) at one toll booth and 150 (7.50 USD) at the next. Over the course of an eight-hour drive, you might shell out as much as $75. And perhaps this seems a small price to pay to escape from the death-defying driving on the free roads, or libres. But there’s a hidden tax: missing Mexico. The cuotas bypass cities and towns. Which is great if you’re in a hurry. But if you really want to see and understand the country, driving through random towns is your ticket. Stop at the market and sample the carnitas. Stretch your legs with a walk around the plaza. Drink an ice cold coconut at a roadside stand. Buy a bottle of the local hooch. Or explore anything that strikes your fancy. There’s a reason they call it the libre.

Check out random towns. Puerto Escondido, Puerto Vallarta, Sayulita, Zijuatanejo, Guanajuato, San Miguel de Allende, Aijijic, Playa del Carmen. You’ve probably heard of these places. Why? Because they draw tourists like flies. And sure—they have their charms. But for every Aijijic, there’s a thousand Mexican towns and cities you’ve probably never heard of that are at least as charming. Etzatlan, Uruapan, Hermosillo, Arandas, Punta Perula, Morelia, Colima…The list is long and alluring. Do you like tacos, tortas, old buildings, plazas, questionable cantinas, and friendly people? These towns are calling your name. Just pull out a map, close your eyes, and point.