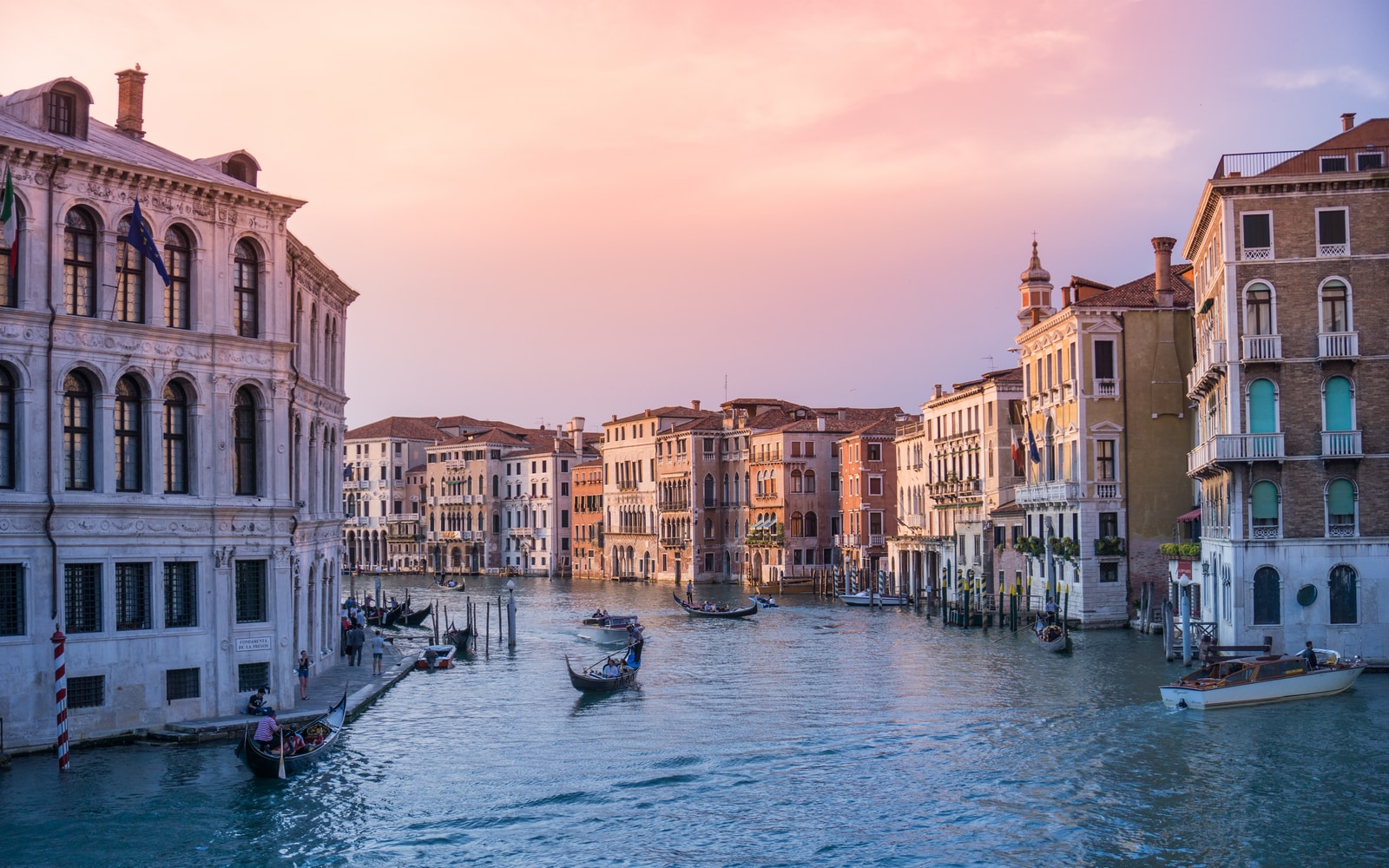 Italy remains one of Europe’s most popular travel destinations for tourists from all over the world, being a country of great historical and cultural importance. Its exports have changed the course of history, with art and cuisine alike infiltrating cultures worldwide. And, of course, its great Mediterranean beauty has to be seen in person to be truly believed. These are the five cities you absolutely must visit the next time you travel abroad, chock-full as they are with attractions and hidden gems.

Rome is the poster-city for urban Italy: it is the country’s capital, home to one of the most iconic historical landmarks (and face of pizza boxes worldwide) in the Colosseum, and a picture-perfect mishmash of past and present besides. The City of Seven Hills is the single most popular tourist destination in Italy, and for very good reason; its well-preserved archaeological sites illustrate Rome’s historical significance, offering a window into the Roman Empire some two millennia ago. History aside, Rome is also an incredibly vibrant city, with an eclectic nightlife to boot.

Venice is a staple destination for many Italy tours, owing to its incredibly unique and instantly recognisable infrastructure. The proverbial “city on stilts” is an arresting sight, with its signature waterways providing the perfect place from which to drink it all in. A relaxing afternoon on the gondolas can take you down the Grand Canal to St Mark’s Basilica and its famous square, while a vaporetti can take you further afield to the separate island of Murano to take in its glass-blowing heritage.

The Lombardy region of Italy is home to Milan, the country’s richest city and financial centre. While Rome is the capital of Italy, Milan is undoubtedly the “London” of Italy: a vibrant metropolitan centre brimming with growth and opportunity, and ever-expanding outwards and upwards. Despite its forward-thinking development, it is also home to some beautiful historical monuments, from the Sforza Castle to the Santa Maria delle Grazie.

Florence, or Firenze, is the crown jewel of the Tuscany region, a beautiful city borne of the Roman Empire that made its own destiny in Medieval times. Florence is often attributed with the birth of the Renaissance, being home to such influential artists as Leonardo da Vinci, Botticelli and Michelangelo. Indeed, Botticelli’s famous ‘Venus’ can still be viewed at the Uffizi, as can Michelangelo’s David and far more besides. Art isn’t the only reason you should come to Florence, but it’s a very good reason indeed.

Despite half-sharing its pronunciation with the American slang for rubbish, Bologna is anything but ‘baloney’. It was one of the continent’s premier intellectual centres in the Middle Ages, and today is still home to the oldest university in Europe. It also has another pedigree to its name, in the form of one of the most popular pasta sauces outside of Italy: Bolognese. Bologna is worth visiting for the food alone!