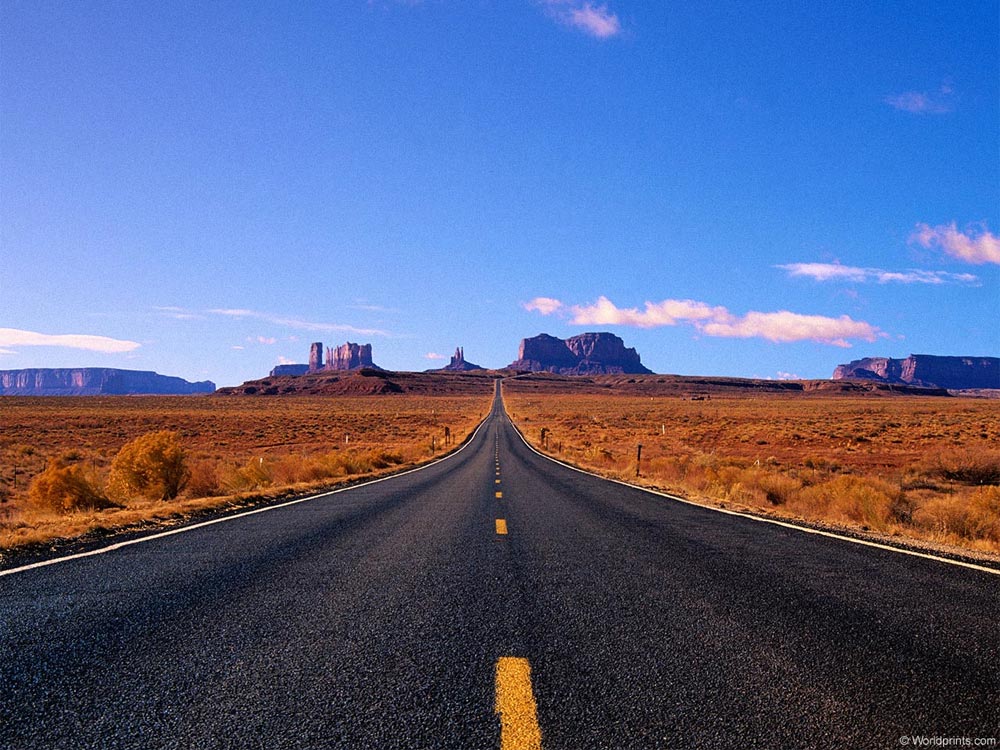 Ensuring Your Safety On The Road

Driving can be a dangerous activity to anyone, no matter how good you are at driving, there are still other people on the road who are prone to their own mistakes. It’s only human to make mistakes, and sometimes things are unavoidable. With that said, there’s still a lot you can do to make sure you remain the safest you can while you’re out on the road. Road safety is something everyone should take seriously, and a car accident is no joke, as sometimes it can be fatal.

Be rid of distractions

Distractions are one of the main causes of traffic accidents, and it can be easy to get distracted if there’s a lot going on in your car. One of the main distractions while driving is your phone, and it’s important that you’re able to be strict with yourself if you’re to keep it with you on the road. Everyone has a phone, but make sure to stop and pull off of the road if you need to use your phone is vital to you and those around you! Failing to keep yourself focused while you’re driving means putting yourself and others in traffic in danger, and can lead to fines if you’re caught.

Other people in the car can also lead to causing a distraction, so it’s important that if there are people in your car that aren’t allowing you to focus, that you’re able to pull off of the road as soon as possible to avoid any kind of risk in traffic.

Cars are prone to faults too, and if you don’t know how to properly take care of your car, you might find that it fails you while you’re driving. You want to make sure that you have your car checked up on if you suspect anything is wrong with it. At best your car breaks down when you’re not in harm’s way, but it can turn out worse than that if you’re not careful. Making sure your car functions as intended, and the safety features are still functional can be life-saving, so it’s not something to sleep on!

Brush up on the rules

Knowing traffic law is very important if you’re frequently driving, and you may have to brush up on it if it’s been a little while since you were on the road. There’s so much to know about being on the road, no one would fault you for forgetting something if you haven’t done it in a long while. Even if it’s something as simple as who gets the right of way, you don’t want to have to figure that out when it’s time to decide.

Driving is a fun and sometimes liberating experience that everyone should get to do, but it’s important that you’re able to follow the rules while you do it. The last thing you or anyone else needs is to be endangered while they’re trying to go about their day, and it’s selfish to endanger other people for your own enjoyment – so remember to be disciplined when you’re behind the wheel!