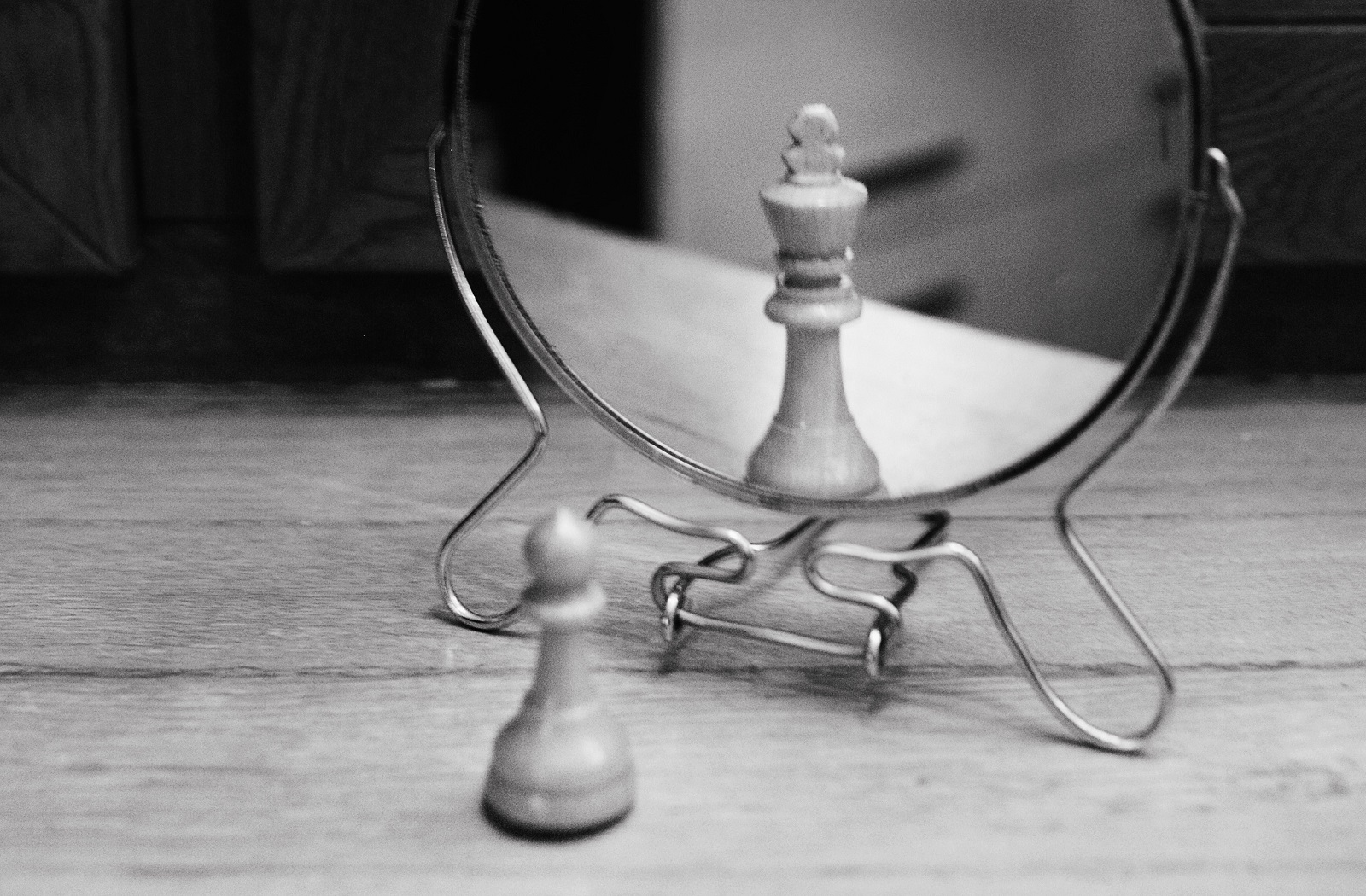 Calling dibs on your favorite fictional character from the trendiest shows, films, and cartoons was one of the main fight catalysts in my childhood. Most series revolved around a formula no kid could resist — a kick-ass squad of a few bad-ass heroes, united by their “thing” while each hero having his own “thing.”

Each show featured its own special group, but most consisted of a similar combination of personages and signature traits. This pattern presented a universal appeal and a universal problem at the same time. The characters worked great as a team, while still being unique and impossibly cool on their own. The issue? There was always only one from every type in each crew, meaning there could be only one kid from every class imagining to be him/her. All characters were awesome, but you couldn’t just settle for any one. You had to be your one. It’s like an aspiring 10-year old football player thinking he’s both Messi and Ronaldo at the same time — it’s just not how it works.

“As you grow up your interests and aspirations start becoming more practical and real-life orientated. Your idols become grayer, at times colorless, at other even of colors that aren’t true. There are no more ‘good guys’ everyone fights for and ‘bad guys’ everyone wants to fight against. You stop being the character you called dibs on when your imagination was king.”

After a few shows, I started noticing I would always get into fights with the same friends, over the same type of characters. I always had to be the funny, childish, quirky — maybe even goofy — the one who could kick ass despite coming off as a total retard. Think Vinnie from Biker Mice from Mars.  But as I matured, I started fighting over the “strong, silent type” who delivers cool one-liners from the sidelines, as effortlessly as he delivers punches. Think Modo from Biker Mice from Mars. The balanced leader who is the happy medium between the eccentricities of his friends never really did it for me. Anyway, there was never a lack of contenders for him, and again always the same kids.

But as you grow up your interests and aspirations start becoming more practical and real-life orientated. Your idols become grayer, at times colorless, at other even of colors that aren’t true. There are no more “good guys” everyone fights for and “bad guys” everyone wants to fight against. You stop being the character you called dibs on when your imagination was king.

On that note, I’d like to share a trick my mother taught me that helps me stay objective of myself. I find it to be a great way of getting through hard times and greeting joy. It’s something like an alternative version of “humble in win and humble in defeat” for film and story lovers. I wouldn’t call it a life hack, as I don’t really believe in them, it’s more of an outlook on life — and in those I do believe very much.

My mom once asked me what type of movie character I thought I was being. I was feeling down, and being a “complicated” teenager, I told her off. But the phrase reminded me of my childhood, and my curiosity got the best of me. I asked her what she meant. She explained that whenever she was going through rough times, she would imagine those were scenes from a larger storyline with her in its center, challenges added for dramatic effect in order to make her journey to self-discovery more exciting. She’d then ask herself whether she was the kind of character she’d sympathize with if she simply read about or saw in a film. Would her sadness seem poetic and dramatic, or she’d think her personage is just a spoiled little brat? Would she root for her personage to overcome her obstacles and feel inspired when she does? Or would her success seem like a cheesy happy ending, annoying and undeserved?

After a while, she generally started thinking of her character from the same perspective of an impartial viewer or reader. Would she think her personage was “the strong, silent type” when quiet, cool, tough and mysterious? Or just a bore with nothing good to say, or too chicken to say it? Did she ignore what wasn’t worth her attention, or was she the character without a real stance? Would she admire her acts of kindness for being genuine and noble, or would she think they are feign ass-kissing? Did her bad deeds add some edge to her character and have some motif, or was she just a bitch? Would she hungrily take in her dialogues and monologues, or skip right past them? Would she crave to see where the next chapter or episode takes her, or simply stop watching or reading?

That was her way of taking a good, hard look in the mirror, but instead of glass, she looked at an imaginative film screen or book page. Basically, she made sure she hadn’t turned into Cersei Lanister somewhere along the story. Was she actually the kind of character she would call dibs on and fight for?

This method taught me I’m never too old to imagine I’m a fictional personage, but now I have to stay in character through hardships and joys, faithful to my principles and the one I have called dibs on. This time I didn’t have to fight any of my friends for him, but I also don’t get to change the show every month and choose a new one. All I can do is try make him someone I would call dibs on over and over again. And if at any point I notice I don’t like his development – well that’s OK, because in this show I’ve called dibs on the writer too.