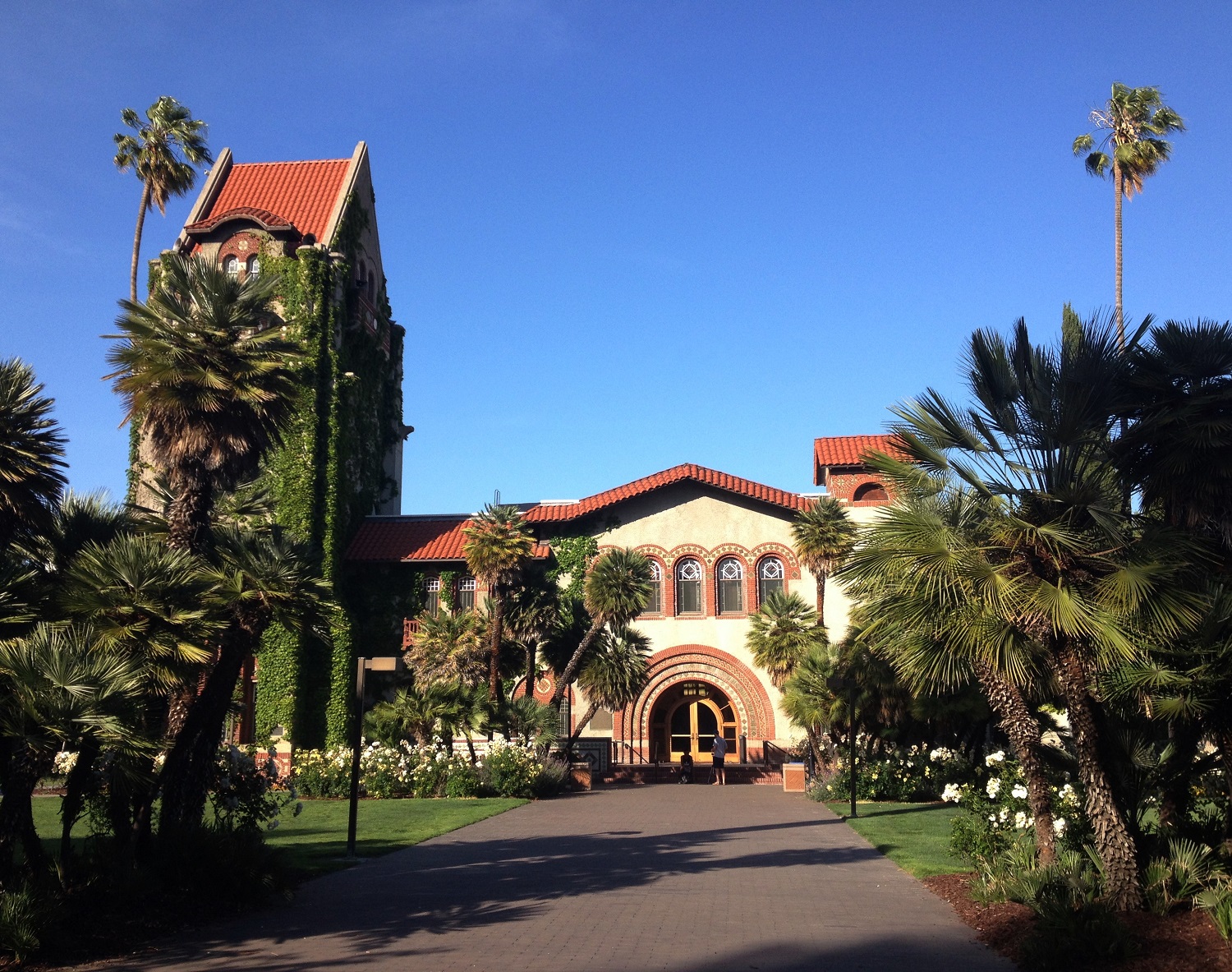 Carmel to San Jose provided us with the shortest segment of the drive which was greatly welcomed as the previous day’s six hours still weighed heavy on us. After a short nap when we got to the hotel we were ready to explore San Jose.

Staying close to San Jose State University I was excited to check out the campus that supplied so many of “The Price is Right” contestants I watched as a child. It was a beautiful campus that had that distinct university smell which made long to back in school and that feeling made me want to drink.

Posting up at one of the better sports bars I’ve been to in terms of TV’s it was time to catchup on the NBA and NHL playoffs I’d fallen behind on. It was an odd sensation watching games at 6pm that were already nearing the end on the east coast, a sensation I could never get used to. Honestly, it has to be so frustrating catching live shows often on tape delays or sports incredibly early in the day.

After a few bars we found ourselves buying some ice cream sandwiches and stumbling back toward the hotel where we’d be waking up soon to head to Napa.