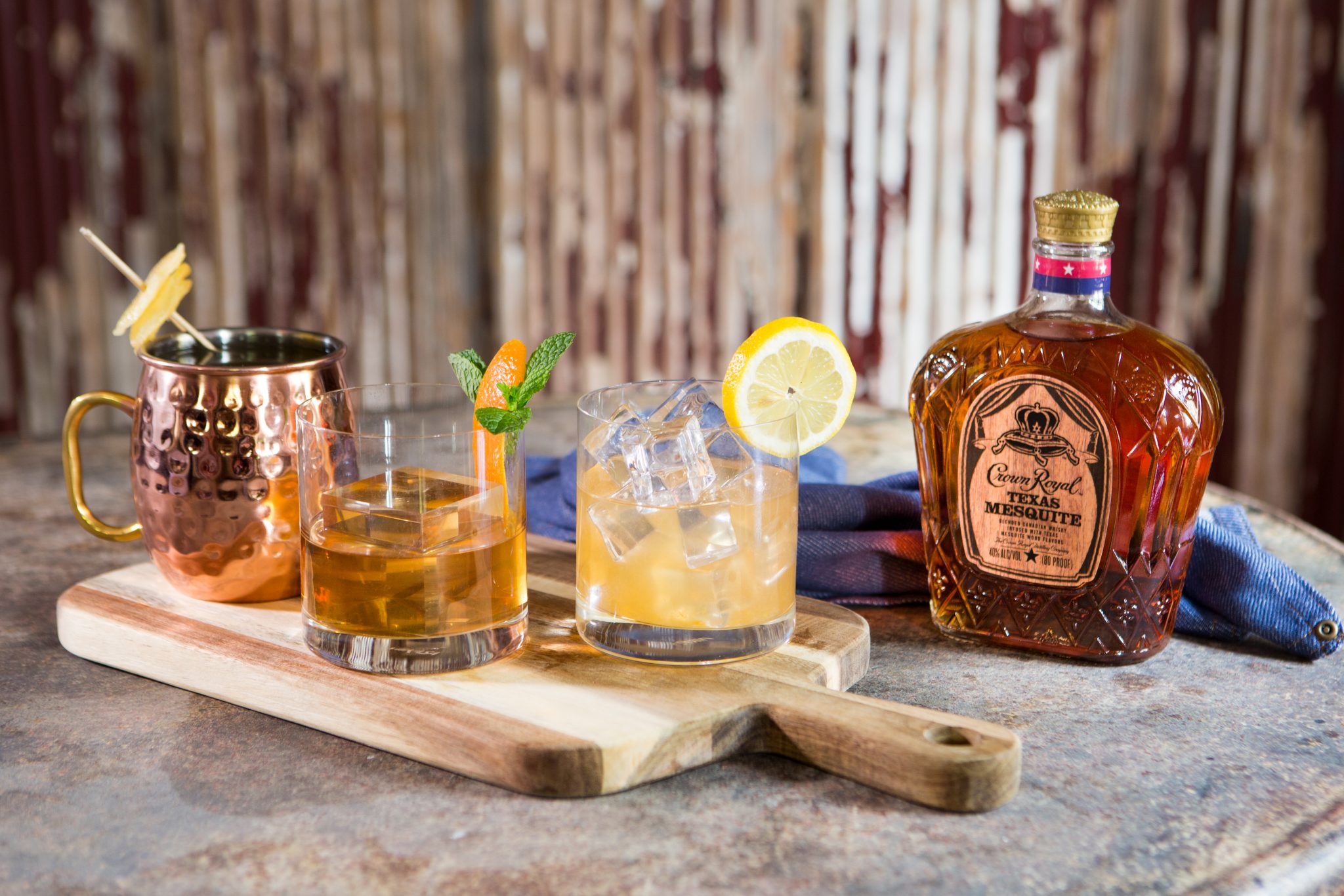 This is a huge Father’s Day for me, mostly because this is my first as a dad myself. Last Father’s day I shared a steak dinner and a bottle of a Crown Royal that was part of their Noble Collection with my amazing step-father, and it was a day to remember. This year however is on an entirely different playing field due to the recent birth of my beautiful and precious daughter just two weeks ago. The world wholly changes when your hold your new child for the first time and after we got home and settled I decided to unwind and celebrate this truly life-changing event with Crown Royal Texas Mesquite. 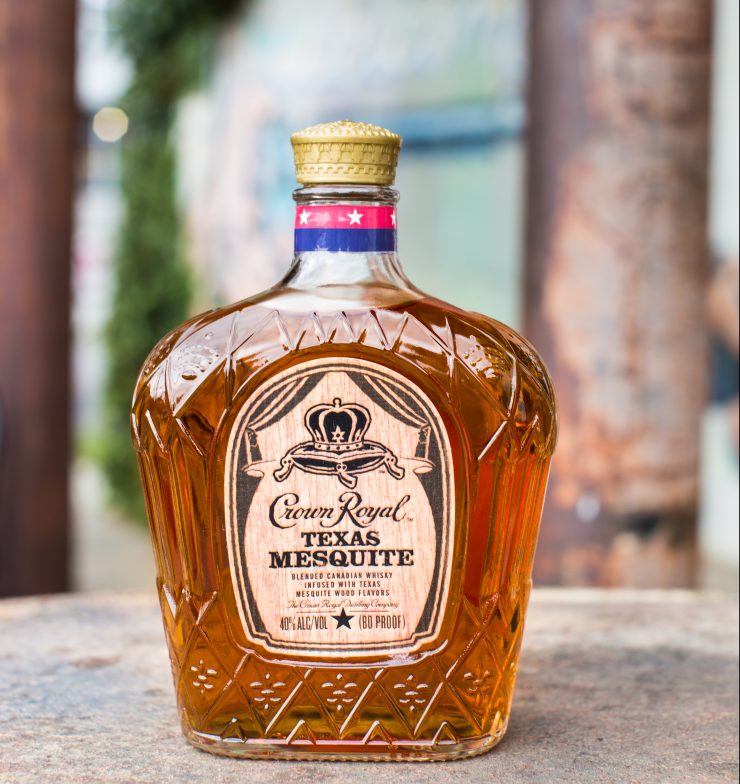 As good as Crown Royal Texas Mesquite is on its own it truly shines as part of a minimalist yet distinctive cocktail, these are the ones I recommend. 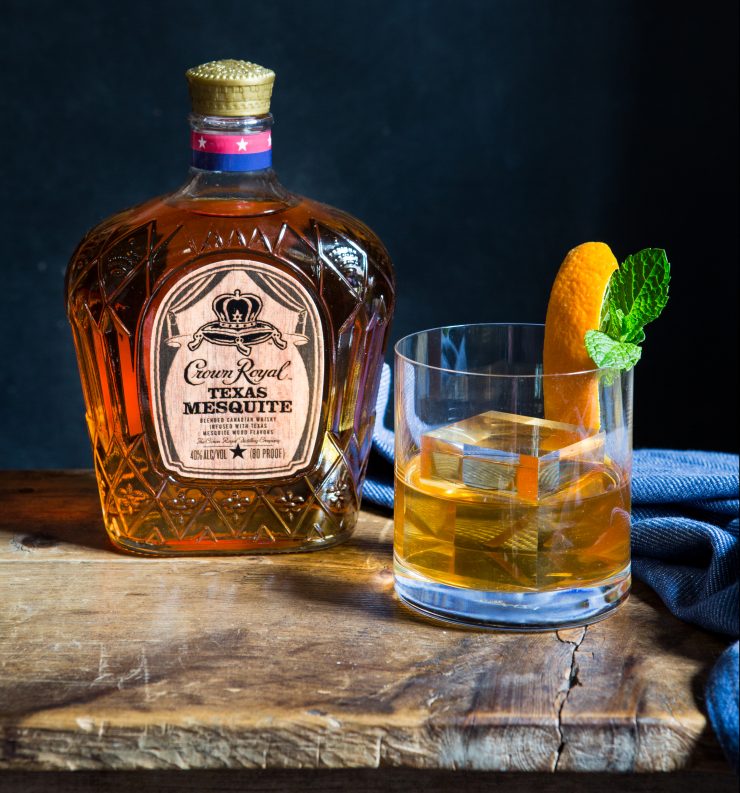 Add honey to a rocks glass and top with Crown Royal Texas Mesquite. Stir for 30 seconds to mix in the honey, then add ice. Add a dash of orange bitters and stir again. Garnish with an orange peel and/or mint sprig.

This take on the classic Old Fashioned gives multidimensionality to a classic favorite. The mesquite smokiness changes the flavor profile  a bit but leaves what makes the Old Fashioned great intact.  The Texas Mesquite Old Fashioned pairs best with grilled, smoked, and barbecued red meat. 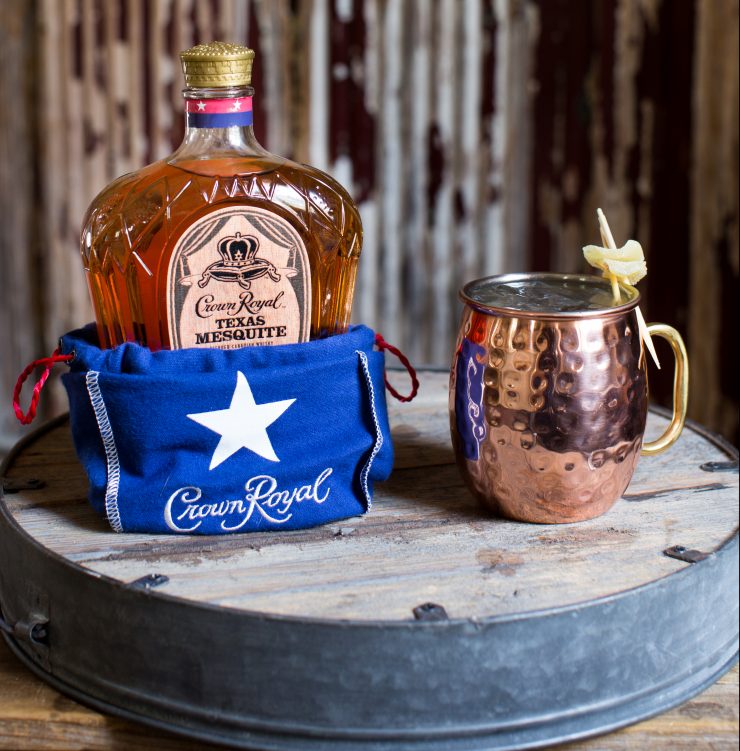 Combine Crown Royal Texas Mesquite, lemon juice and agave syrup in a shaker. Strain over ice and top with ginger beer. Garnish with a lemon wheel, lime, or slice of candied ginger.

This ultra-easy cocktail option is best enjoyed outside during a sweltering outdoor party or BBQ. This Mule is amazingly refreshing, surprisingly light, and crisp so it pairs extremely well with grilled hardy vegetables.

For this father’s day slow down, lock yourself in the home office or parlor, and enjoy a glass or two of Crown Royal Texas Mesquite. You deserve it.