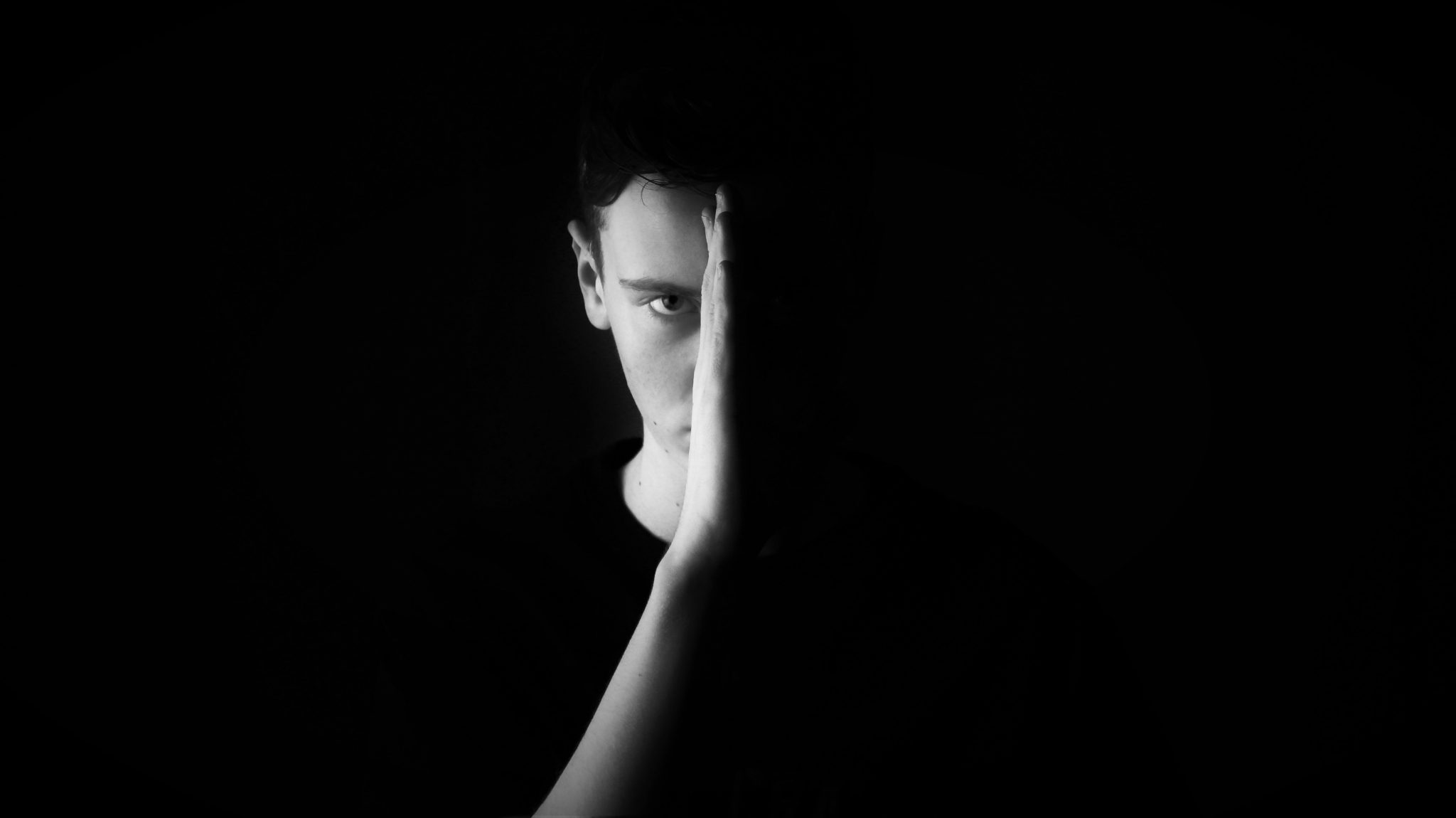 The Traits You Can Learn from TV’s Most Dubious Characters

Why does honor among thieves always tickle our curiosity far more than honor within the reputed circles of society? To answer this question, imagine two roses. One grows in a flourishing, botanical garden. The other one is a desert rose that stands proud and exotic in the uncouth, harsh desolation. Which one of the two flowers would you be more intrigued by, which one would feel more special? This deeply human psychology has been in the core of Hollywood`s formula for getting viewers hooked for decades. Films are the perfect platform for exploiting this psychological phenomenon. They tend to shine a flattering, even romantic light on lowlife, decadent and even criminal conduct, while revealing the hypocrisy among the supposedly upright members of society. Nowadays, in the era of TV series, the fascination with dubious characters is stronger than ever, and for a reason. Both professionals and consumers feel compelled to observe heroes of questionable nature within the frames of the small screen.

The appeal for filmmakers

For filmmakers, television is somewhat of an artistic Disneyland. It offers them almost unmatched freedom for setting up a pace and unveiling a story at their own terms. Most of all, this approach is extremely powerful when it comes to crafting controversial protagonists. It allows filmmakers to unfold complex personalities one layer at a time and heighten their characters` nuances with each episode.

The allure for viewers

For the viewers, this trend is a unique chance to steal precious glimpses of worlds, inhabited by heroes they wouldn`t normally cross paths with. Curiosity takes over, you play the first episode, the subtle seduction phase begins. Slowly and imperceptibly, the rules those dubious characters follow start to make more and more sense. Episode by episode, you succumb to their world and its natural order. You start small by borrowing some of their little signature traits and tailoring them to your own identity. You mimic a walk, or a swagger, maybe steal a catch phrase here and there.  Then you just never seem to shut up about them in front of your friends and their latest deeds. But it`s not until you start wondering what they would do in a certain situation you find yourself into, do you realize you`ve found your new role models in a fictional, darker universe.

Whether we`re talking about degenerates, individuals of questionable nature, psychopaths, or pure criminals, they often display inner strength and life skillsets which playing against the rules, in the most general sense, often demands. Even the straightest arrows might find there`s something useful to learn from those dubious characters, to say the least.

In the criminal world, every sign of weakness is paid for, and usually the currency isn`t money. That`s why the TV gangsters have become famous for their sturdy will and ability to maintain their composure against all odds. Their façade of power is safer than any bulletproof vest.

Take Tony Soprano, for example. The Godfather meets every GTA gangster from Italian decent, Gandolfini portrayed a character who was often hard not to admire. He offered a very down-to-Earth, contemporary view of what juggling between a mafia family and real one must be like.

An iconic scene for me is when Tony is released from the hospital. Possessing the type of shrewdness only the streets can truly sharpen, he soon notices the difference in the way his crew looks at him since his hospitalization. For a mafia boss, image and reputation is everything. Tony beats up his much younger and stronger driver, to whom he is somewhat of a role model, just to reaffirm his power in the eyes of his subordinates. The scene ends with Soprano puking blood in the sink, away from their sight, shortly after his victory. Whatever your line of work is, such inner strength can serve as an example for any boss looking to gain his employees` respect. (not necessarily through violence)

Degenerates are another niche of dubious characters which produces unlikely role models. Say what you will, the Charlie Harpers and Hank Moodys know how to have fun. You probably judge them in front of your girlfriends, but inside, you know you wouldn`t mind being in their shoes, at least for a bit. There`s a reason why those guys are so successful with women. They don’t try to impress them or parade their nobility. And in the rare cases they do, it`s presented from a merely humorous perspective. There is definitely a trick or two you could learn from those charming decadents.

But in my modest opinion, nobody stirs viewers` imagination and sets their curiosity on fire like the characters who don`t fall into any particular category. Someone unpredictable, someone who always keeps us guessing about his next move, someone whose nature is almost impossible to pinpoint. Someone like Don Draper.

His presence fills the room. He is the “strong, silent type”, yet when he speaks, everybody listens with awe. He`s surrounded by a thick cloud of mystery, class, melancholy and questionable backstory that make him almost enigmatic. For somewhat of a genius, he`s actually modest, yet you`d never get the idea he doesn`t know his own merit. Don radiates the quiet confidence and winning mentality that anyone can tune into, regardless of their feelings for him. And even though he keeps his cool and dignity even when that means acting like a stone-cold heartless bastard, the subtle hints of his kind nature make us root for him even more.

Don Draper might be the most complex concoction of controversial traits and qualities you might witness in a TV show. He`s the embodiment of everything intriguing, appealing, questionable and admirable about the dubious characters TV series offer by the dozens. Love them or hate them – the choice is yours. Whatever it is though, don`t let it stop you from learning a thing or two from them. One thing they all have in common is that they are all winners in life.