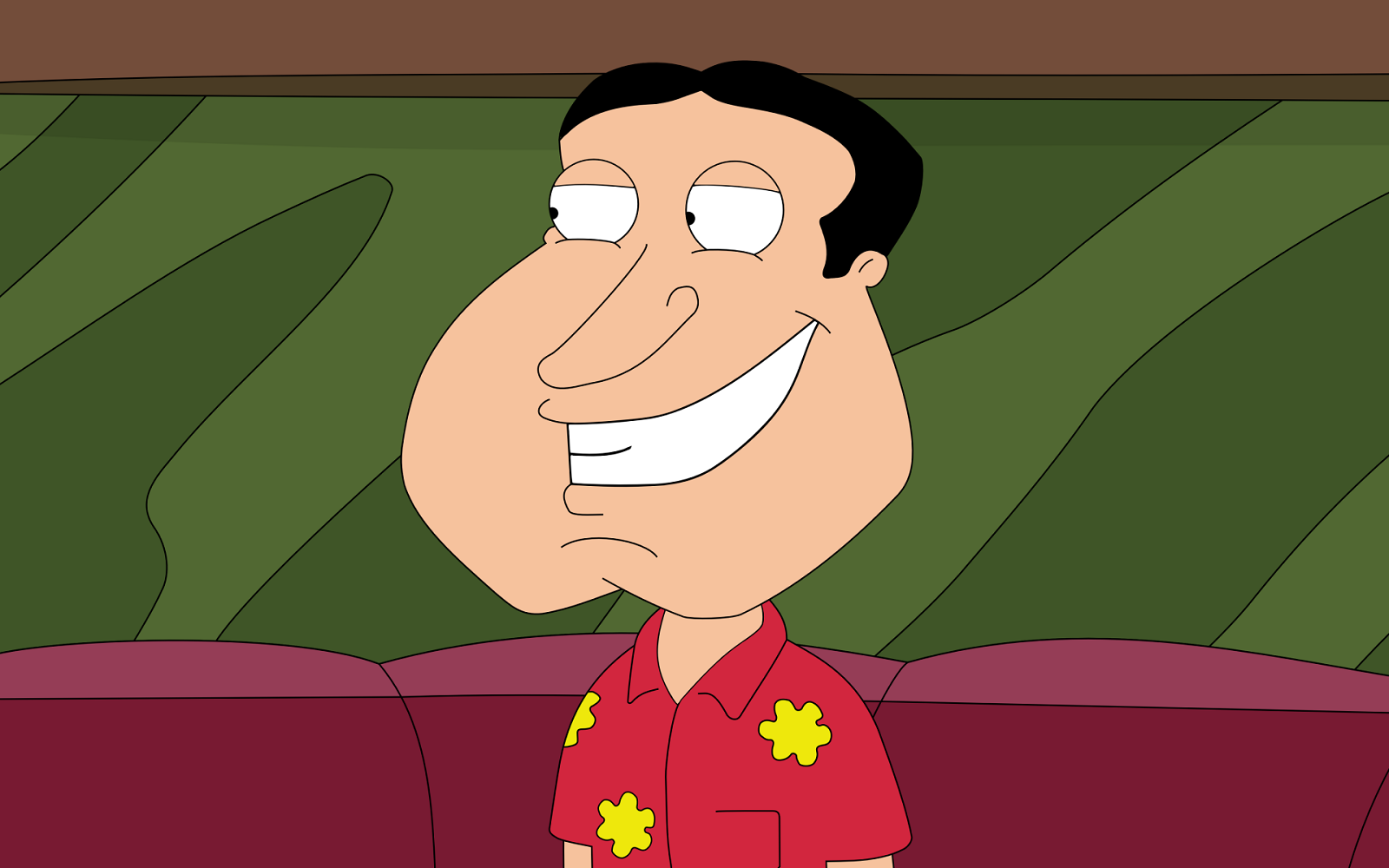 According to Family Guy, “Tinder Makes You Gross”

Seth MacFarlane has never shied away from challenging the most widespread habits or sensitive matters of our lives. In fact he’s made a career out of it. And faithful to that spirit, one of the latest Family Guy episodes offers a scenario that’s as much hyperbolized as it is full of truths about our society. This time, his satire is targeted at Tinder — and it hits the sweet spot of insightful ridicule we know and love him for.

“Maybe the flood of apps has changed the very way we perceive the relation between life and technology. Are apps still designed to facilitate everyday tasks and help us experience life to the fullest? Or have they started adulterating and even completely replacing it altogether?”

In “The Dating Game” episode, Peter introduces Quagmire to Tinder, and it goes exactly how anyone who is the least bit familiar with Glenn’s sexual tendencies would think – he goes on a sexual rampage, deviant even for his own standards. And even though Quagmire using Tinder is like giving a diabetic kid his very own ice-cream truck, the exaggerated hypothetical scenario reveals a lot about the way lots of people use the dating app, or maybe even technology in general.

You know a dating app is overly simplified when even Quagmire’s approach to it seems overly sophisticated. Peter quickly walks him through the rules of this dating game, which as it turns out are exactly three.  Filling out interests, hobbies, presenting yourself in the most flattering, even unrealistic light – Tinder takes care of all that hassle. A bathtub picture, “casting a wide net” by swiping yes without even looking, mastering the emoji language of seduction. Quagmire is on his way.

For something designed to facilitate human interaction, ironically Tinder basically gets rid of it, at least here. No breaking-the-ice talk, flirty talk, dinner talk, in fact any kind of talk. Apparently, “an eggplant and an erupting volcano” seals the deal. Imagine if even Quagmire finds the world of Tinder “crude” in the beginning. But as you can imagine, he quickly succumbs to this universe where the undemanding sexual experience is king. At one scene, he and his date are even using the app during their “love-making.”

Soon after Quagmire completely loses touch with real-life dating, and reality altogether. In the space of one short Family Guy song, Tinder turns Quagmire into Gollum and becomes “his precious.”  We see him living like a “sex ghoul” in the darkness of his lair, waiting for “Heather within five miles.”

Luckily, in the end Quagmire manages to find his way back to “scumming it up in the real world.” However, a couple of questions still leave hanging in the air for the viewers to answer for themselves.

Can Quagmire’s behavior be considered sexual deviance, or just the new social norm, even though obviously exaggerated for artistic reasons? If current times were the product of an advertising campaign, the slogan could be “the easier and faster — the better.” Is it any surprise then that sex, human interaction and real effort also fall down in this category?

Maybe the flood of apps has changed the very way we perceive the relation between life and technology. Are apps still designed to facilitate everyday tasks and help us experience life to the fullest? Or have they started adulterating and even completely replacing it altogether?

Perhaps the message of “The Dating Game” doesn’t refer only to Tinder. Then again, Seth MacFarlane isn’t known for being particularly subtle, so who’s to say? The one thing certain is how he feels about Tinder: