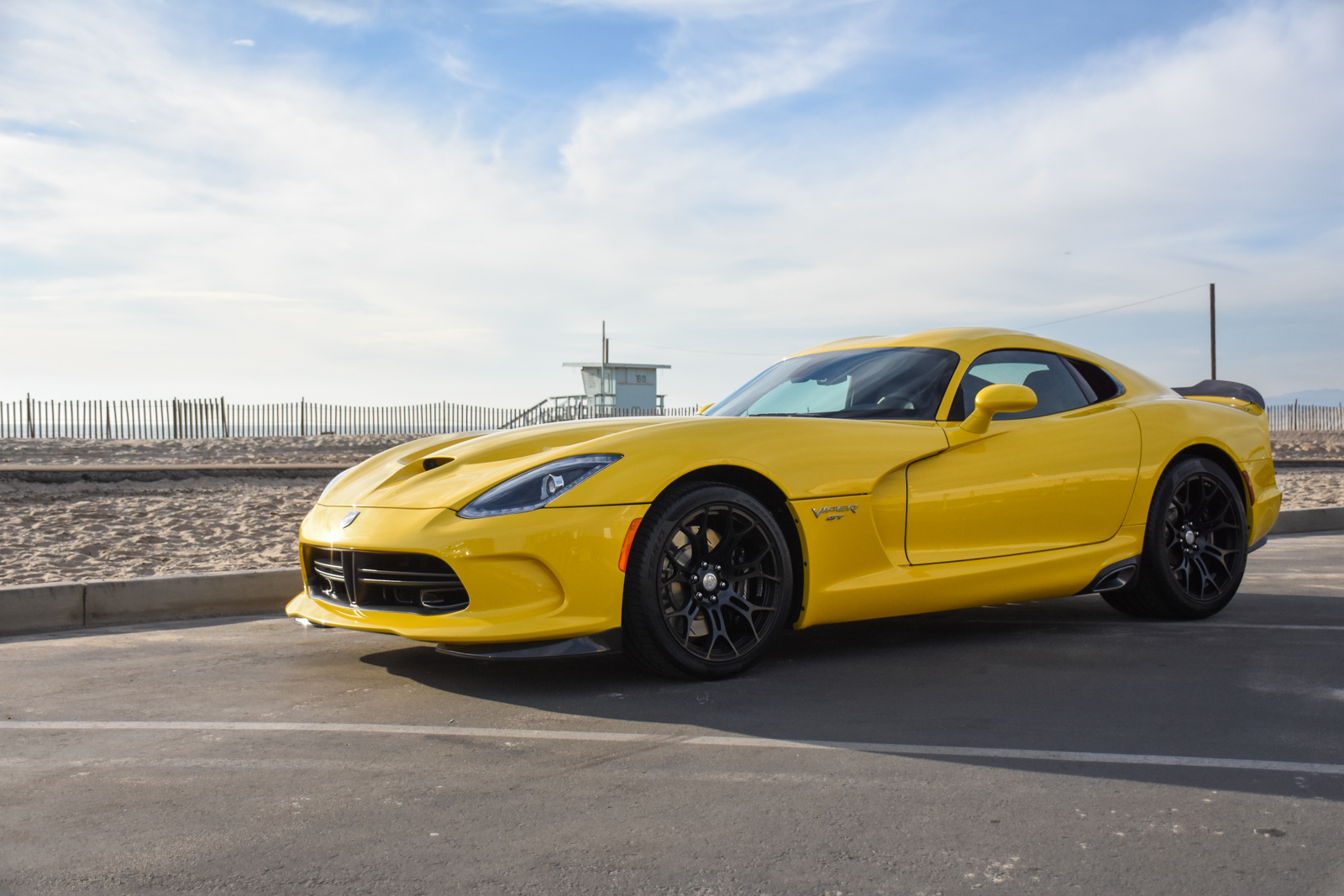 2017 marks the final model year for the rowdy yet charming V10-powered Dodge Viper, and I’m particularly bummed to see it go because it’s such an awesome and under-appreciated sports car.

The Viper has a reputation for being an unwieldy beast that can only be tamed by the most skilled drivers, and while that was true of the first generation cars from the early ’90s — the original Viper RT/10 had almost zero modern safety features like anti-lock brakes, traction control, or air bags — the latest-generation is much more accessible and refined. 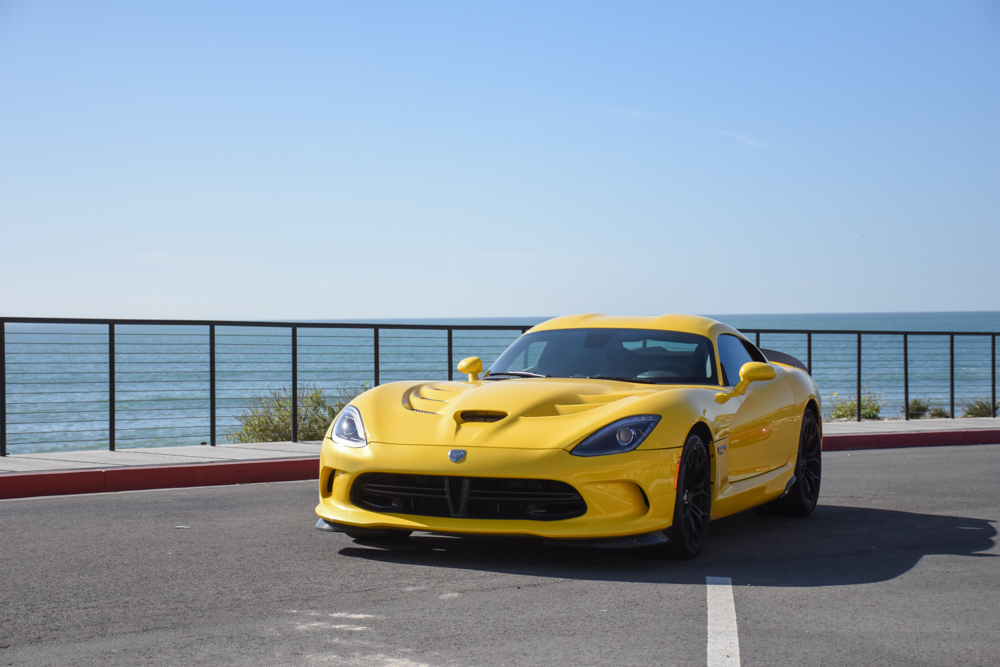 Last year, I was able to live with a Viper GTC for about a week, and loved it not just for its performance, but also because of its unique personality. It almost felt alive as the massive 8.4-liter V10 engine gave off an unevenly-timed rumble at idle, just like a heartbeat: “braaa-da-ba-bump… braaa-da-ba-bump…” 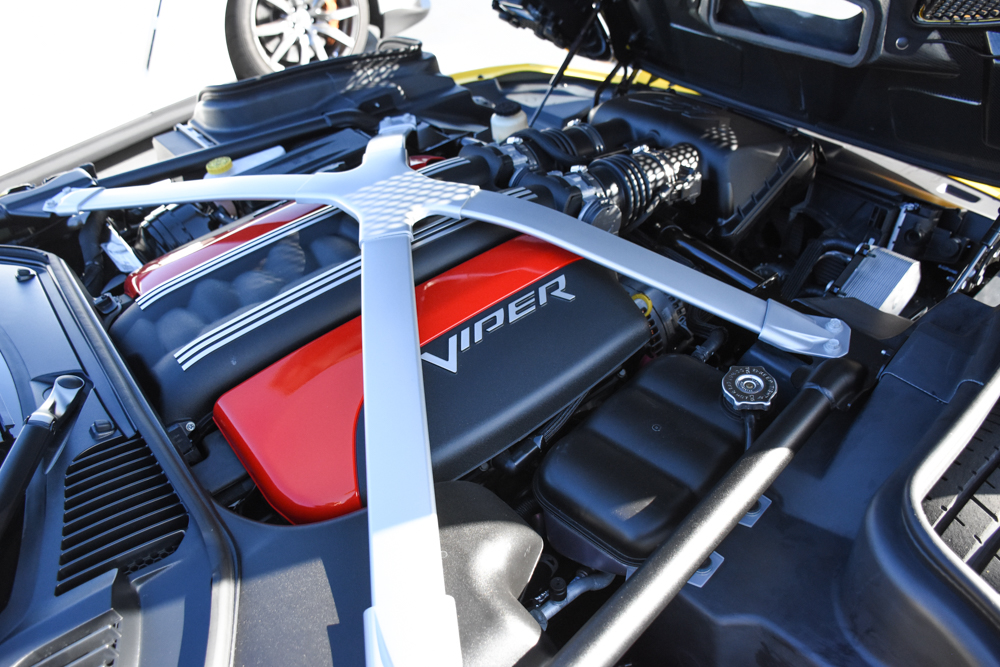 And while I had 645 horsepower and 600 lb-ft of torque at the ready, the Viper always felt composed and steady — the result of numerous safety and stability technologies jumping in at just the right moment so you can have fun without losing control.

The original Viper made such an impact in the industry with its performance-only attitude that Dodge has had a hard time shaking off the vehicle’s reputation of being poorly-mannered, even after all these years. Only loyal fans have bothered to get to know the new Viper, and I’m pretty sure that’s what hurt sales numbers and led to the car’s final curtain call. 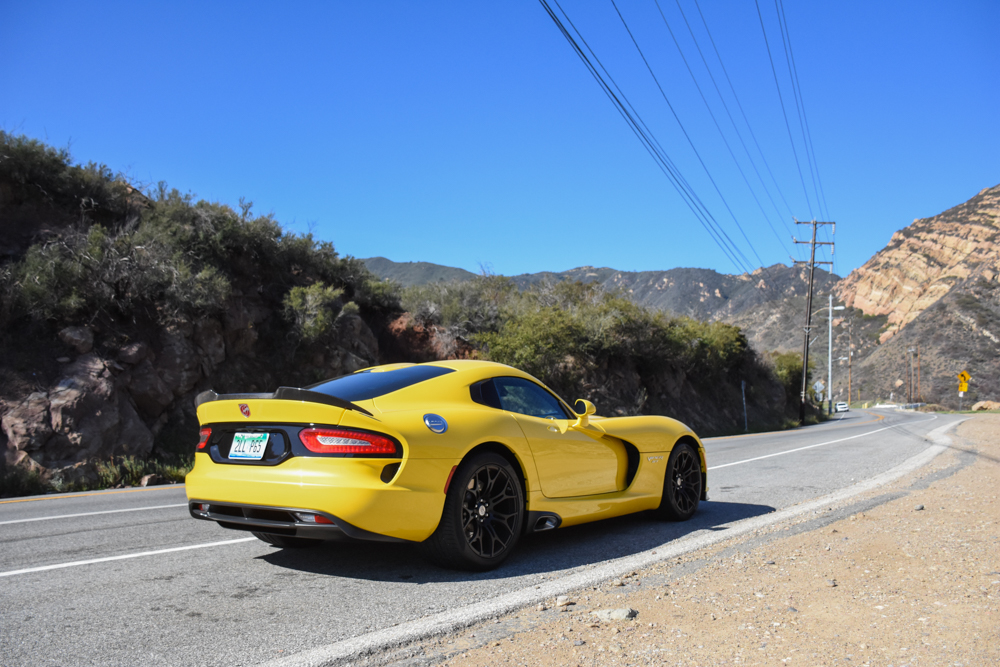 It’s a shame the Viper wasn’t more popular because it truly is a one-of-a-kind car both literally and figuratively. Through the GTC program, anyone could customize the Viper with a plethora of color, aerodynamic, and interior options, and Dodge would make sure that no one else could configure the exact same spec within the model year. Having the freedom to configure your idea of perfection — you can go full racing spec and still have leather seats and air conditioning — is something that’s uniquely American. Try asking for that spec on special edition cars from European manufacturers; pretty sure they’re just going to laugh.

The entire production run of 2017 Vipers has been spoken for, meaning you can’t configure one for the assembly line, but you can find new models from top dealers around the country. This isn’t the first time the Viper has seen a gap in production years, and I’m hoping history will repeat itself with the unveiling of a new generation of unapologetic sports cars bearing the snake emblem in the next few years. 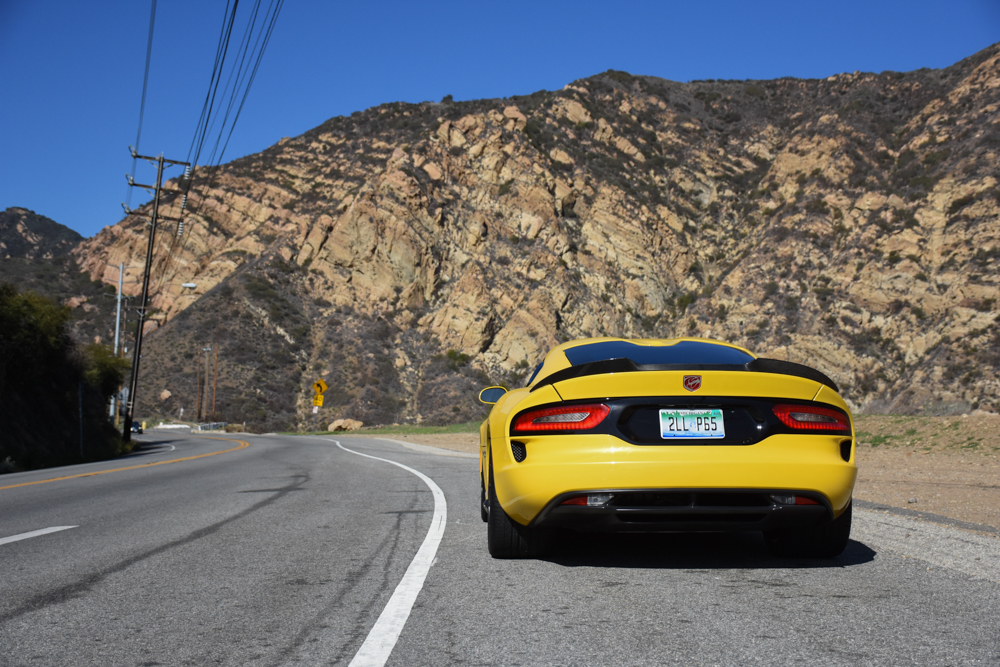 I’m still trying to figure out how I can own one of these highly-collectible supercars. If you have any ideas or would like to make a donation, hit me up on Twitter: @lagraffiti