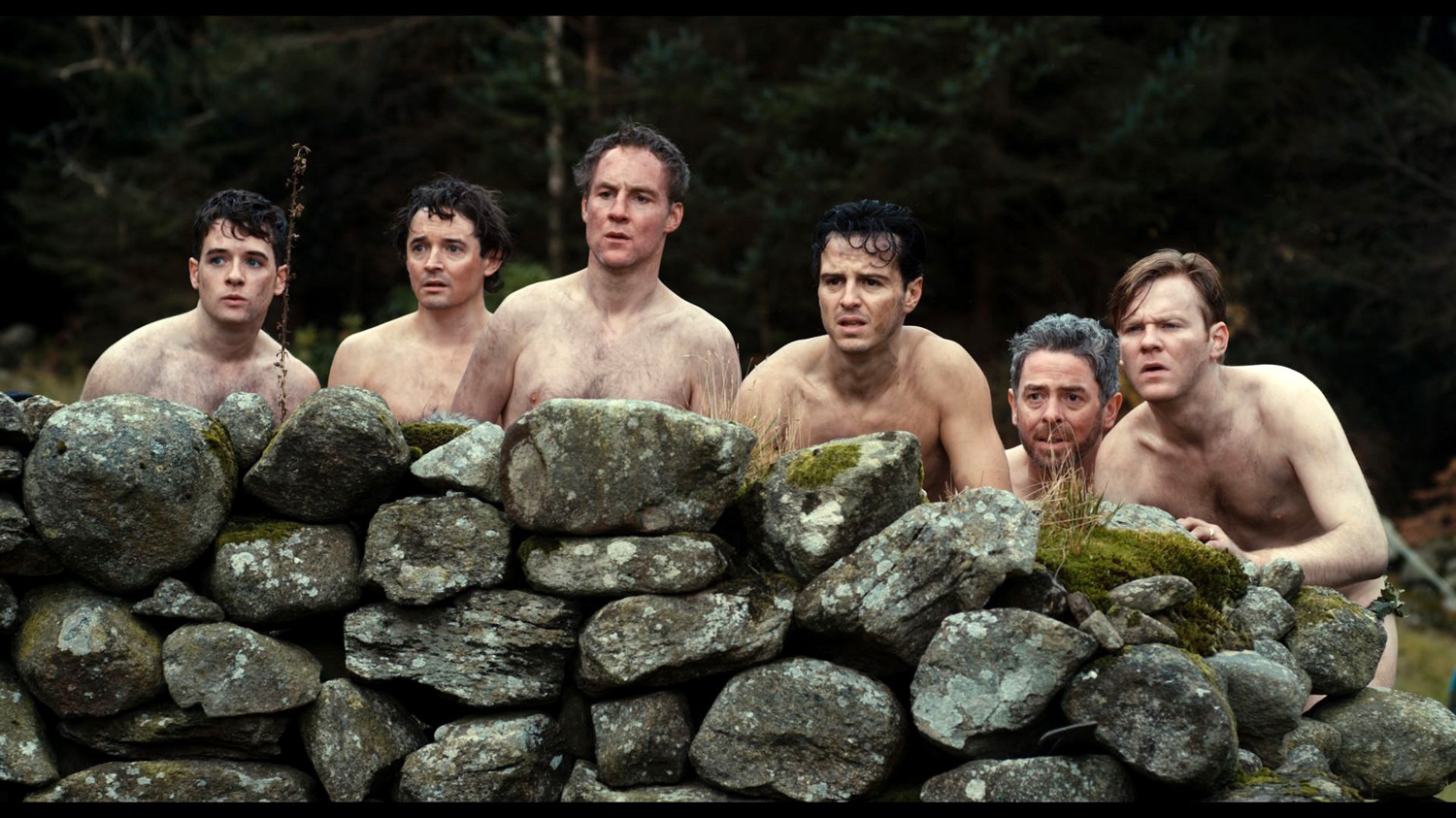 The Bachelor Weekend screened last night (April 22) at the Tribeca Film Festival and it reminded me of a question I was asked the other day. “What movie inspires you?” My answer was simple: all off them. The thought that just as I type this now, someone similarly began writing the screenplay for what I just finished watching inspires me. However, as the credits rolled on The Bachelor Weekend I realized this is a movie the truly inspires. Not because it simply came to fruition, but for the heartfelt message it conveys.

It reminds us all that no matter where we are at in our lives we still have our struggles. Some we may make known, while other we keep bottled up, but they’re present in our lives never the less. Whether it’s a parent failing to recognize a gay relationship, debt, a marriage going south or never finding love of your own, the film runs the gauntlet of struggles we all undoubtedly face in some facet. However, in showing us the bad it also brings to light the good: friendship.

Disaster after disaster plagues the six men set off by the reluctant addition of the brother in law to be, “The Machine,” to their bachelor weekend in the wilderness. However, with each disaster the men begin to learn more about the struggles they face, not only out in the wild, but in the lives that await them back home. Through their very humorous misfortunes their bond is tested, but rebounds stronger by the sincerity each character shows for one another.

While the film certainly inspires to be able to create words that make people laugh and cry the way The Bachelor Weekend did, it more so inspires to make sure a group of friends exist for when you falter and to be grateful for them.