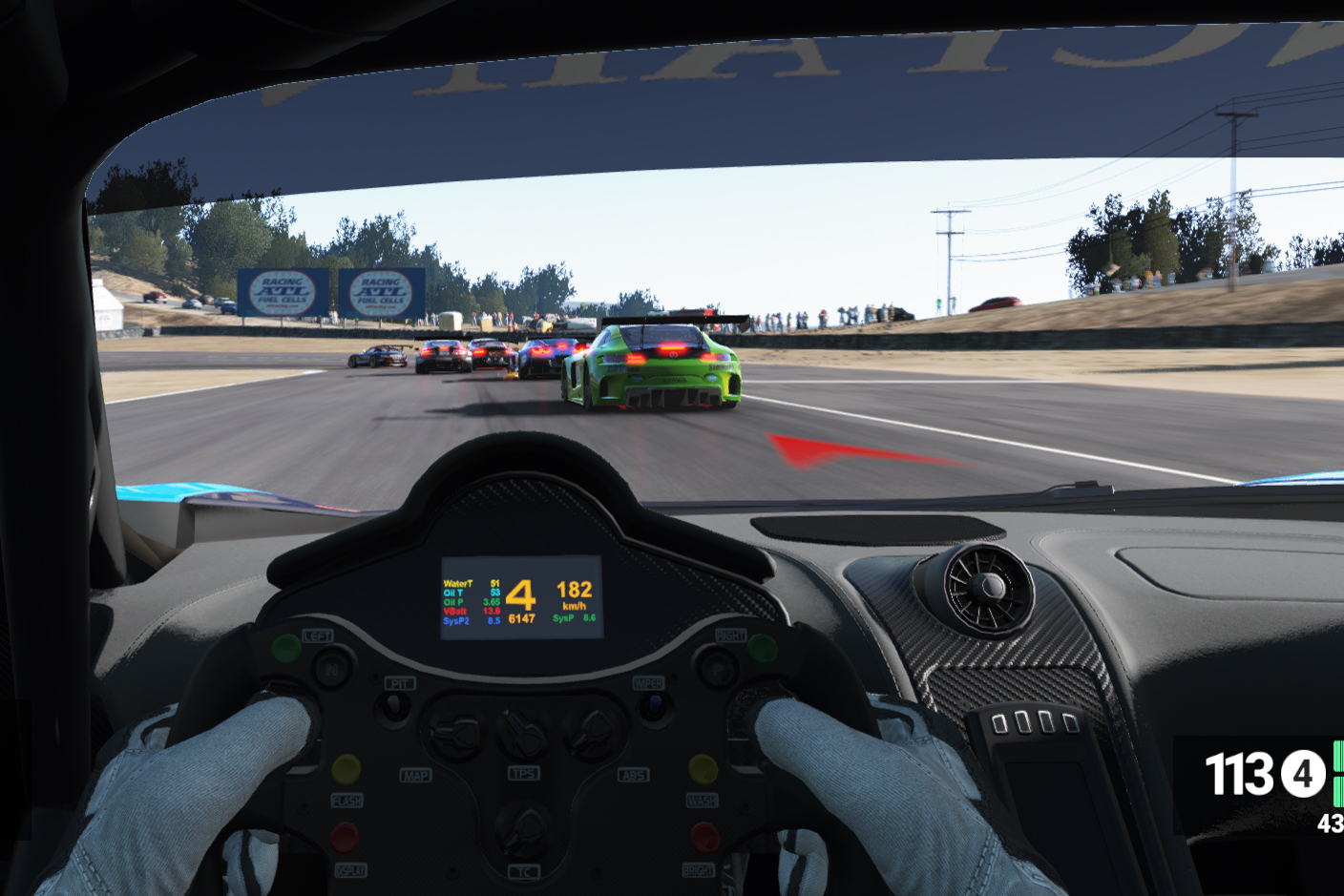 There are a lot of awesome performance vehicles on the market these days, but in order to fully enjoy them, you’d have to drive way faster than the posted speed limit and take them on curves that simply don’t exist on our congested city highways.

You could always go to a race track, but it’s rather cost and time prohibitive, which makes it difficult to attend more than a few times a year.

Getting a sneak peek of #ProjectCars2 at CXC Simulations’ #VR Racing Night!

CXC Simulations, a leading manufacturer of racing simulators, recently hosted a night of VR racing at their headquarters in El Segundo, California where guests strapped into a motion-based simulator to get a sneak peek at the upcoming game Project Cars 2.

Utilizing an Oculus Rift and CXC’s Motion Pro II simulator, I was transported to the Streets of Long Beach, the race course that’s currently set up just 45 minutes away for the weekend’s Long Beach Grand Prix. This legendary track was laser- and drone-scanned by the team at Project Cars 2, and the accuracy and level of detail is amazing.

When the green flag dropped, I was thrown back into my seat as the virtual Honda-powered INDYCAR rocketed off the line. The Motion Pro II system simulates quick g-force changes with force-feedback components and a unique tension-based design that lets you experience the excitement of acceleration, gear changes, and fast corners.

Of course, this is an example of the ultimate setup, and with a starting price of $49,000, it’s not for everyone. But if you have already have a next-gen gaming console or a gaming PC, adding virtual reality capabilities will run you between $500 to $800 depending on your brand of choice — that’s a whole lot cheaper than replacing your brakes and tires after a weekend at the track.

Many professional drivers currently use video games to train throughout the year or to learn new tracks — the gap between casual video game and professional simulator is quickly closing thanks to the amazing work put into products like Project Cars 2, Gran Turismo, and Forza.

If you’ve never experienced racing in VR, I highly recommend trying it out. A simple headset can transport you inside of your favorite car and to a race track anywhere in the world.