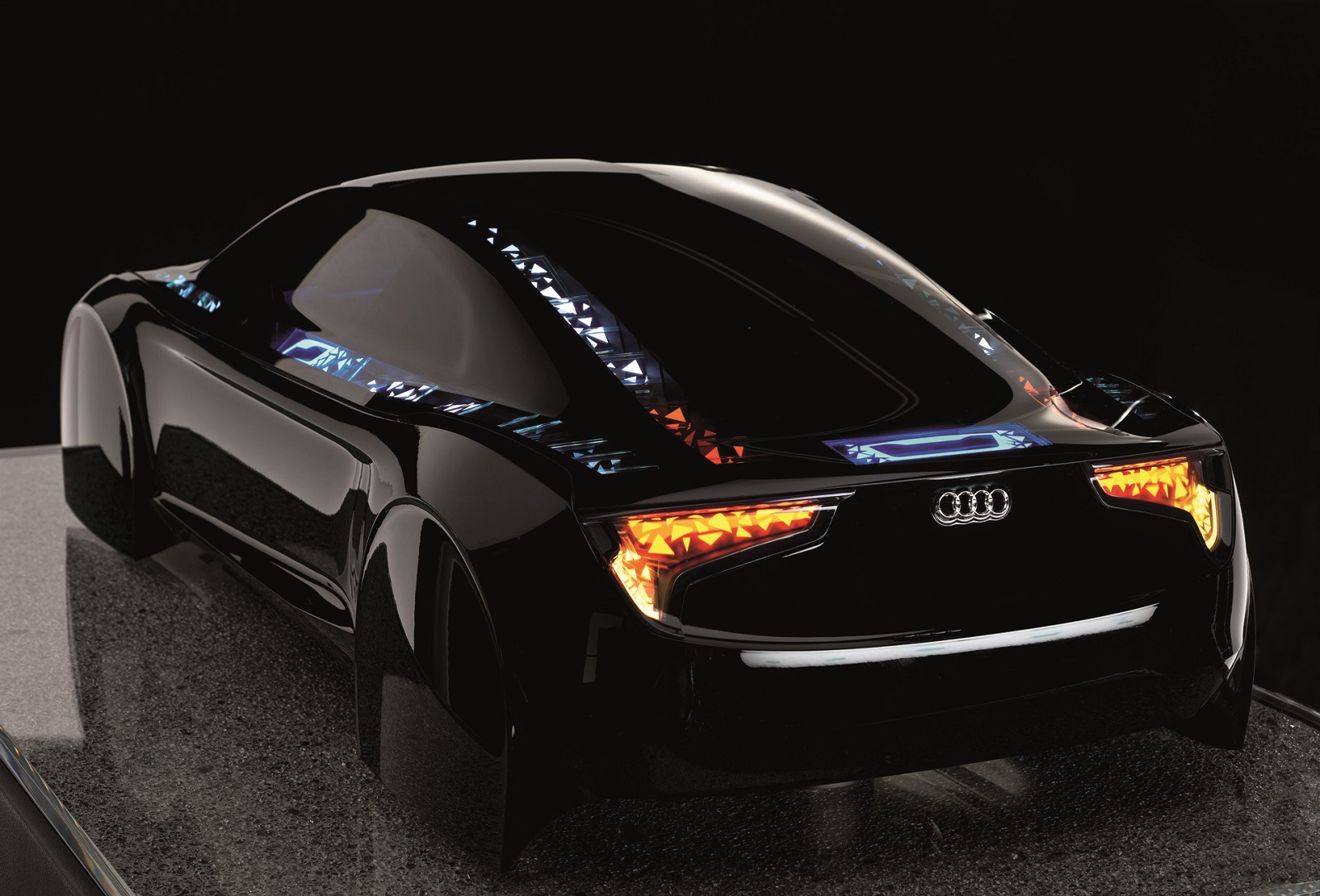 My experience with automotive technology started with a 1977 Chevrolet Nova which my father had purchased new, just missing the tail-end of the golden age of muscle cars by a handful of years. 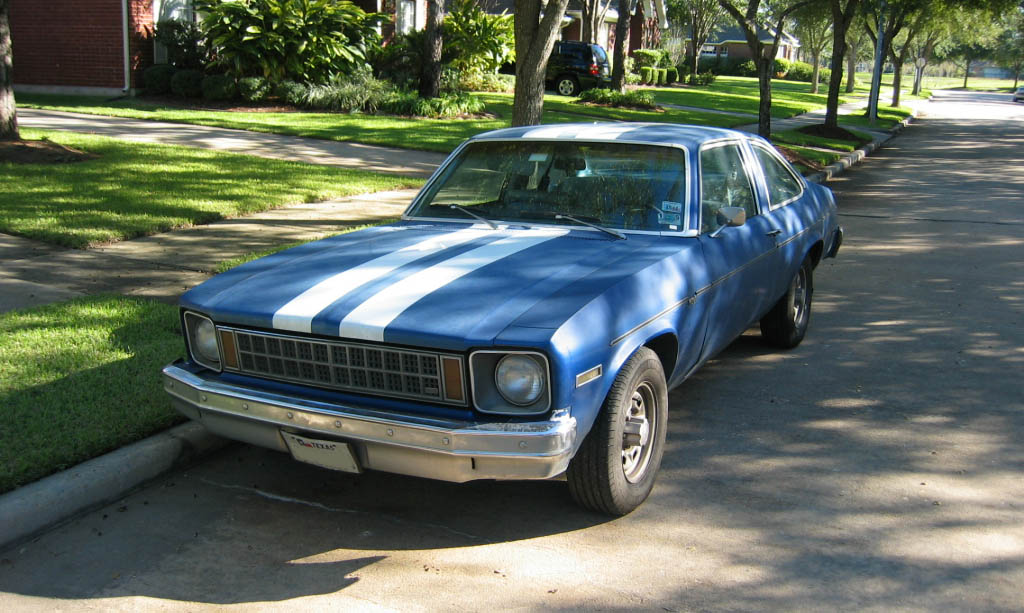 There was nothing “advanced” about the Nova — it had a carbureted inline-6 engine and lacked any sort of electronic features or driver-assistance except for power-steering and a 3-speed automatic transmission. If I wanted to adjust the side mirror, I’d have to crank down the window and reach out to reposition it.

When my parents’ 1992 Ford Taurus came into the picture, I thought it was the coolest thing because it had remote locking functionality and a keypad on the door. This meant that I could purposefully lock my keys in the car so I wouldn’t have to worry about them while participating in sports or outdoor activities. Of course, this was during a time when the hottest mobile device was a pager, so it didn’t take much to impress me. 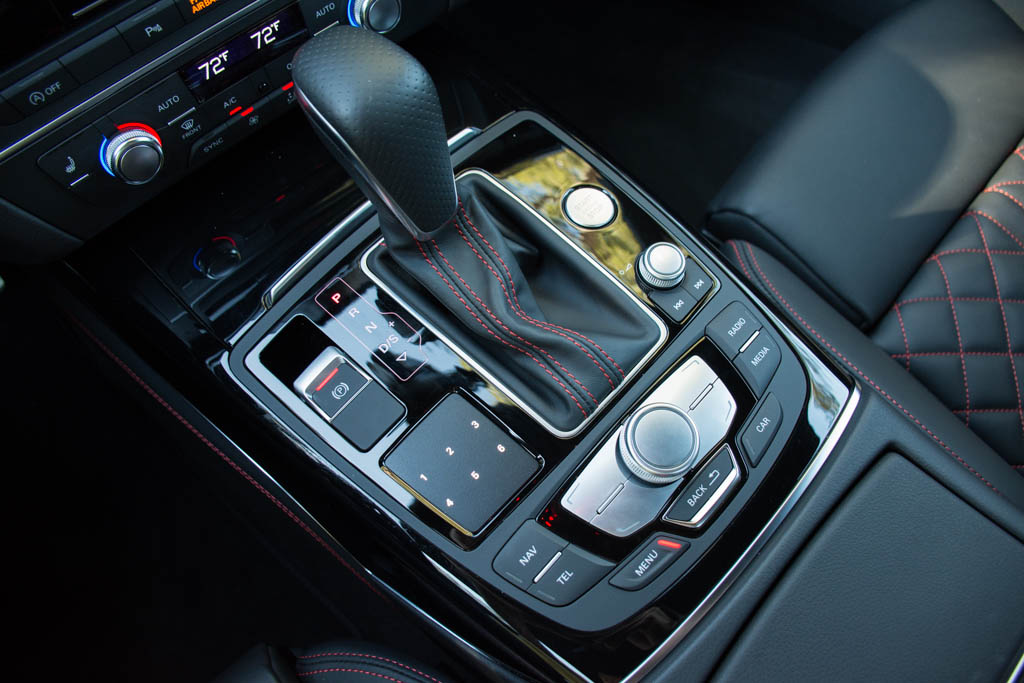 Fast forward to 2017, and I get peeved whenever I have to take car keys out of my pocket to do anything. Passive vehicle entry (touch the door and it unlocks) and a push-button ignition have become standard in so many vehicles that I’ve come to expect it. The same can be said of other advanced features, like Bluetooth connectivity, touch-sensitive controls, and a back-up camera, all thanks to the rapid integration of new technologies in recent years.

While I missed the best years of muscle cars and had to sit through a painfully slow roll-out of new car features during the early 2000s, I’d like to think that we’re all currently witnessing the golden age of automotive technology with huge advancements in the areas of safety, powertrain efficiency, and in-car amenities. Our cars are smarter, more convenient, and more connected than ever. It used to be that only the most luxurious cars would have these advanced features, differentiating them from the volume-sellers, but with technology in other areas of our lives growing exponentially and leaving car tech behind, automakers had no choice but to keep up with our changing tastes or risk losing our dollars. 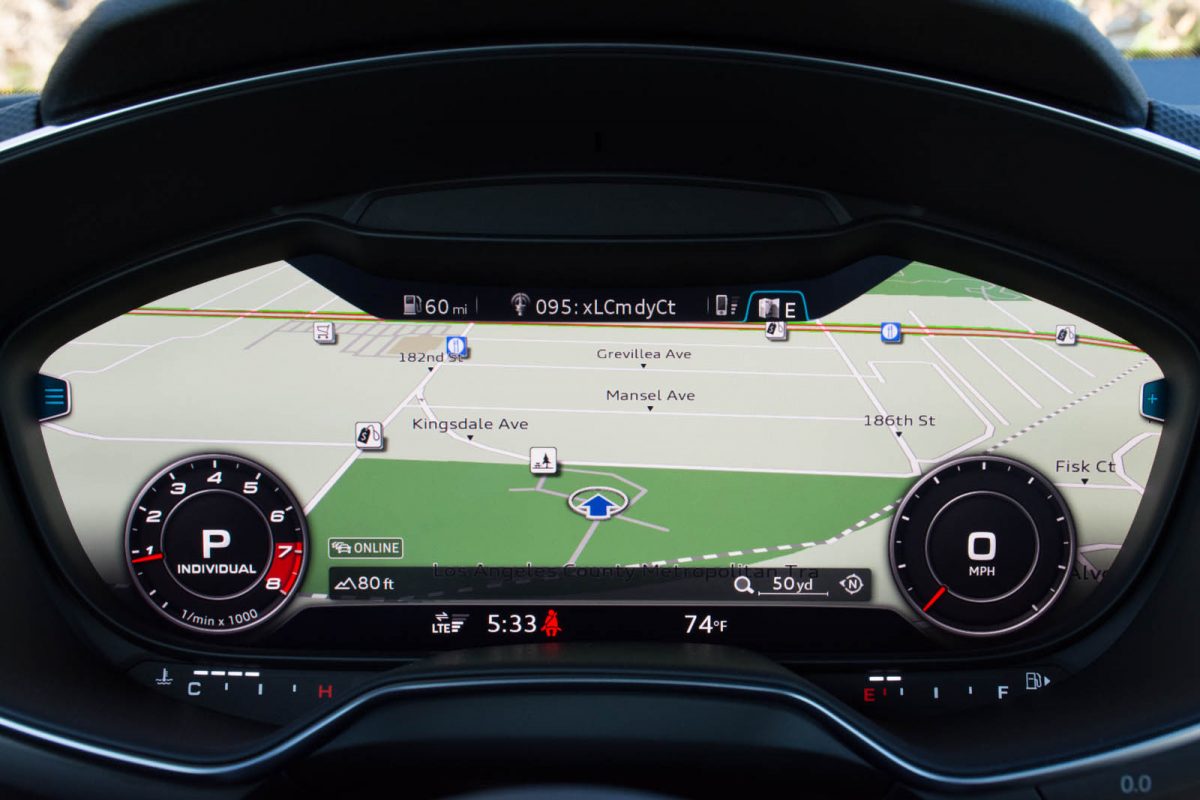 One way that car manufacturers are staying in the game is by partnering up with leaders in the tech industry, bringing never-before-seen capabilities into our on-road experience. For example, Audi joined forces with NVIDIA — the creators of graphics processors typically found in gaming computers — to realize Audi’s virtual cockpit, a completely digital and customizable instrument cluster.

Jaguar Land Rover is also helping to push boundaries with its Tech Incubator program where automotive-related start-up companies are hosted for a 6-month period and placed on an accelerated path for development and growth. (They’re currently accepting submissions for the 2017 program year. Go Here to apply.)

I’m excited to see where the future of automotive technology will take us. The Tesla Model S is already marketed as a self-driving car, and certain models from manufacturers like Audi, Jeep, and Subaru, to name a few, can practically drive themselves when you consider their active safety features like adaptive cruise control, lane keep assist, and self-parking. It’s only a matter of time until the act of driving a car will be similar to playing a video game.